5 Reasons Why You Should Visit Fukuoka, Japan in Your 30s 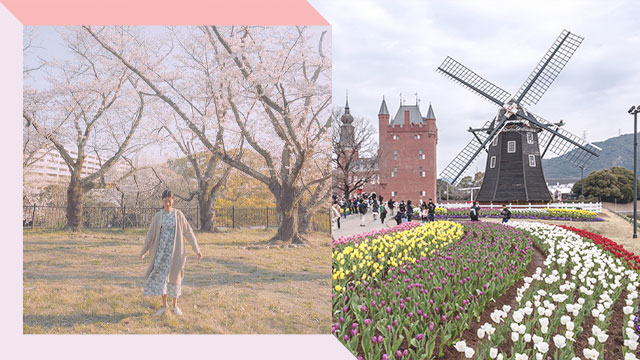 Japan is a country you can keep traveling back to without ever getting bored. Its ever-developing cities always have something new to offer, while their century-old landmarks (such as their well-Instagrammed temples) make it a destination that definitely bridges the old with the new. But if you’ve done your “traditional” Japan pilgrimage—Kyoto, kimonos, and all—may we suggest another city down south of the island that has a uniquely “neo-Japanese” flair?

Local celebrities like Megan Young and Miles Ocampo have recently taken notice; meanwhile, fashion blogger Tricia Gosingtian has been spotted coming back to this region quite frequently over the past two years. Fukuoka is located south of Tokyo on Kyushu Island; it’s a little higher up Nagasaki and Kumamoto and is known as a very sunny prefecture with a lot of beaches, amazing eats, and a bustling shopping scene. Unlike Tokyo or Osaka, Fukuoka is a fairly new developed city and the buildings and structures look and feel a little more contemporary. Not to mention, there is an abundance of space—the Family Marts here have their own parking lots, FYI. But what really sets this seaside city apart is its more global approach to fashion, food, and everything in between. Not yet convinced?

Scroll down and discover the top five reasons why you should book that next flight to Fukuoka, stat!

1. Fukuoka is known for its food—be it traditional Japanese cuisine or Instagrammable desserts! They’re not only worth taking photos of but are also really delicious!

In Fukuoka, you can trust that the food is tasty and rich with flavor—it’s relatively more affordable than eating in Tokyo, too! It’s also the birthplace of ramen, so you’ll definitely want to grab a bowl or three with the abundance of restaurants. (The region’s specialty is Tonkotsu ramen!) But it’s not only the local eats you should pay attention to, but also their take on hamburgers, pasta, and even soft-serve ice cream. If you’re a lover of sunday cones, then your first stop should be Daimyo Soft Serve in Tenjin.

2. It’s the capital of secondhand shops for clothing and designer items with budget-friendly prices.

One of the reasons I personally keep coming back to Fukuoka is because of the shopping. It’s been three years since my first visit, and so far I’ve managed to score affordable Gucci heels and a lot of vintage leather bags and dresses. And by "affordable," I mean designer steals for P5,000 and below! There are even items for P50! The best place to shop are Book Off Super Bazaar branches.

3. There are a lot of Instagrammable tourist spots.

The city has a lot of beautiful parks in spring that are abundant with flowers—not just cherry blossoms! You can even travel to Nokonoshima island—a short trip by ferry—to experience a flower field that’s nothing short of IG-worthy. You can also visit Fukuoka City Botanical Garden and Dazaifu Temple for more picturesque landscapes. If you're an art lover, there's Kyushu National Museum and Fukuoka Art Museum at Ohori park! The best part is, these places are easily accessible by both train and bus by a short commute.

4. Love coffee? Cool and hip cafes are abundant in the city.

Oddly enough, Fukuoka has a lot of modern and artsy cafes. Might be because the city isn’t a tourist trap and the locals welcome newness to break the monotony from traditional cuisine. There are quite a lot of coffee spots, which are great places if you just want to hang out and snap a photo or two! Top of the list is Como Es!

5. Last but not the least, the shopping is incredible. The city is filled with numerous outlets and malls.

Must-visits are Canal City and Marinoa City Fukuoka (an outlet yard near the sea!) where discounts are aplenty. In general, though, Fukuoka’s retail scene is flourishing with local brands that are worth shopping. Especially those 300 and 100 yen shops! P.S. There is a huge Daiso at Hakata Station worth checking out! 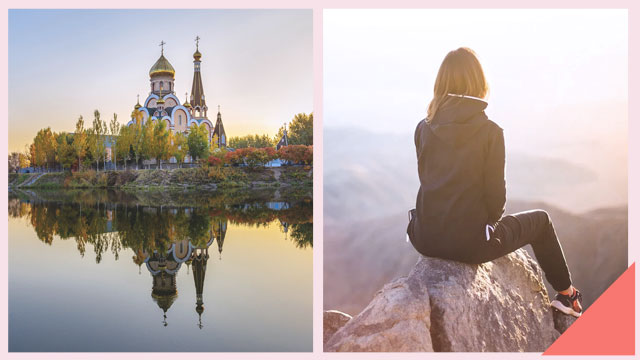 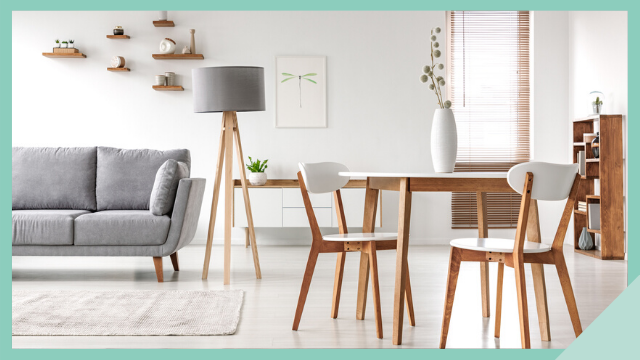