It has been over a year since Alice Dixson introduced her baby girl to the world. Her daughter Aura, who was born in February 2021, was conceived through a surrogate when the actress was 51 years old.

In a recent vlog with Dr. Vicki Belo, Alice gets real about her difficult surrogacy journey. "The process was almost 10 years in the making," she shares. "[Aura] was two months premature, so I was not prepared at all. But as she grew, she turned out to be such a lovely child. She’s so healthy now, there are no signs of her being premature at all." 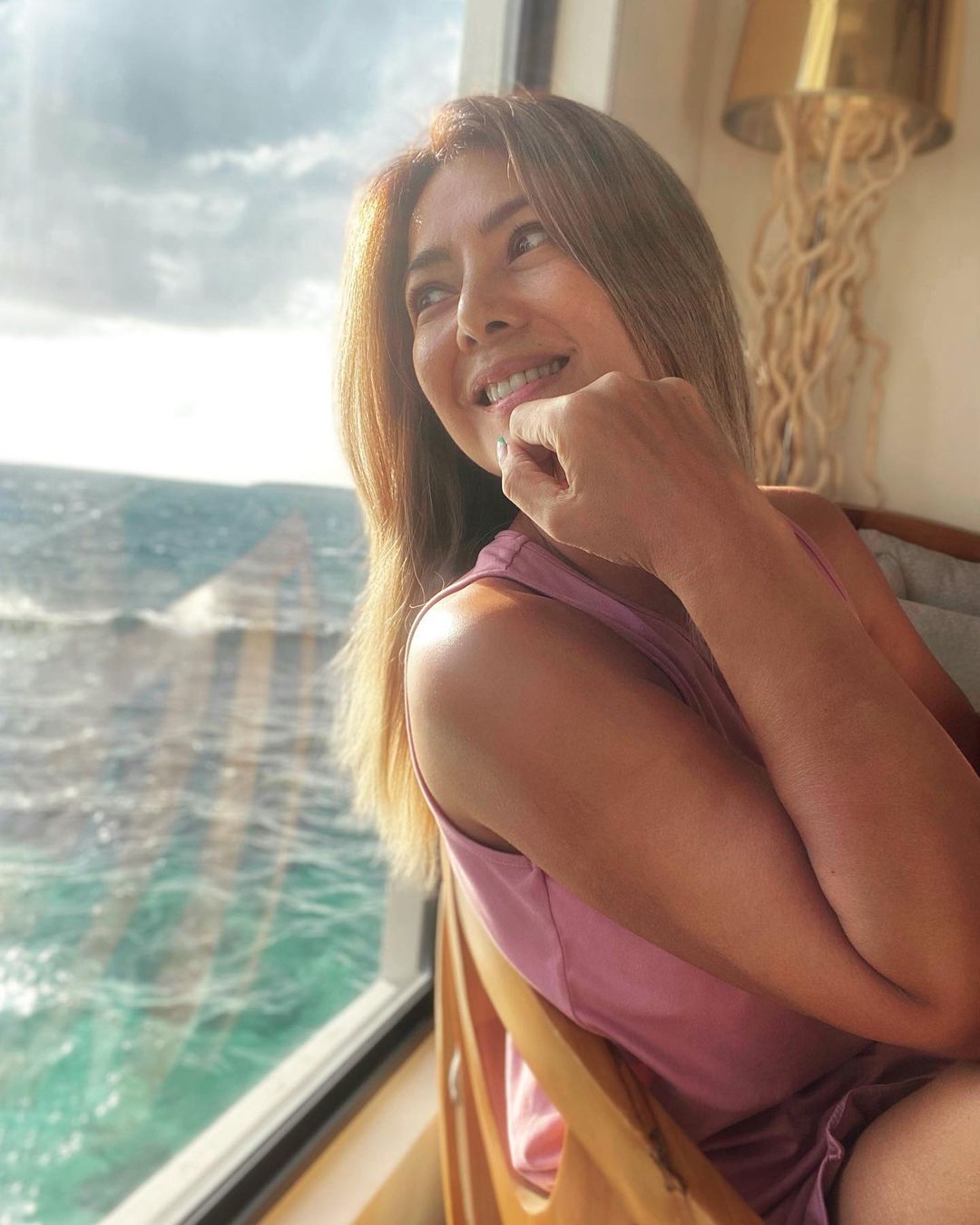 While she admits that she'd prefer if she was the one who gave birth to her daughter, the 53-year-old momma is definitely enjoying the "best role of her life."

“Kung ako ang papipiliin, I'd rather have carried my daughter myself,” she reveals. “[But] this is the best role of my life. Sa lahat ng role na na-portray ko, this is the one that I cherish most."

"At my age, when you’re more mature and ready for a child, mahaba ang pasensya mo. You’re loving every minute of the experience, but there’s the part of running around, which is kind of hard,” she continued. “She’s climbing on things and doing all things na naughty at this point. It’s a transition, but in general, I really love the experience."