We often see celebrities on expensive vacations with their impeccable collection of designer bags, but being an artista isn't an automatic ticket to luxury. Case in point: Jennica Garcia, who started her acting career in 2007, admits that she planned to become an overseas Filipino worker amid her struggle to find projects in the Philippines.

“Gusto ko man sabihin na… Masarap man lumabas sa bibig na ‘I was handpicked for this role,’ hindi po talaga yun yung nangyari,” she shares in her recent interview talking about how she landed her role in the 2023 teleserye Dirty Linen. 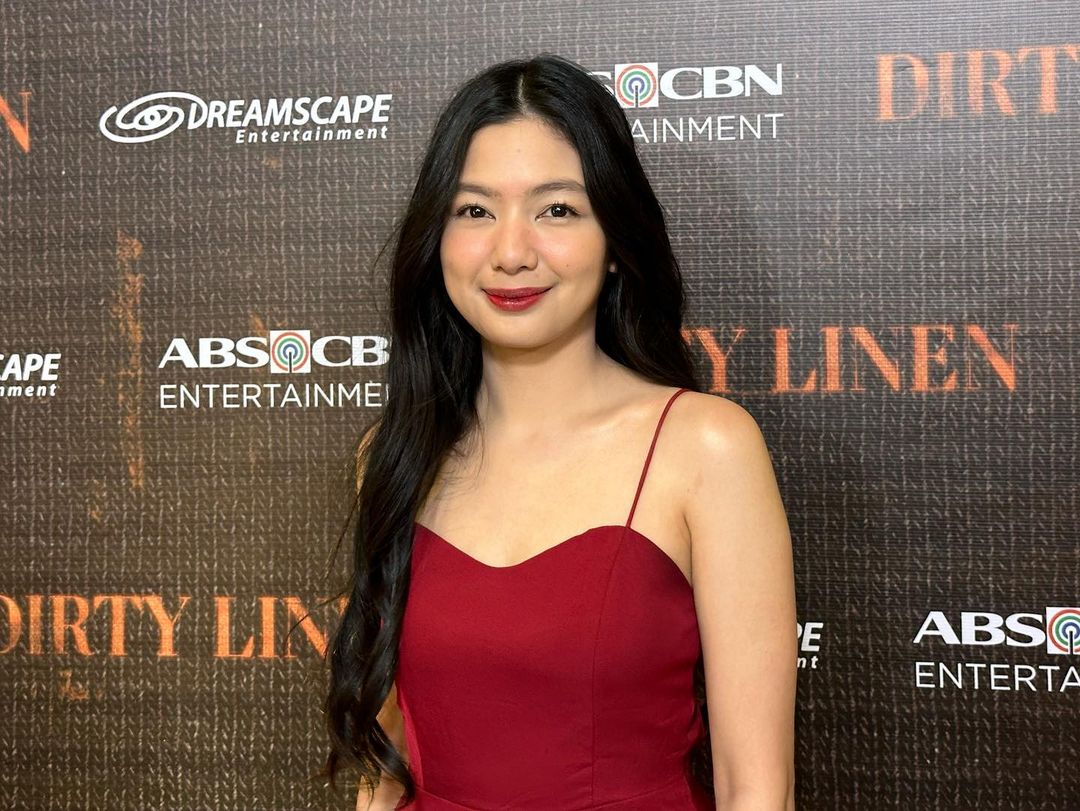 The actress reveals that she was the one who reached out to ABS-CBN to ask if she can land a role in a project. "I sent a [message] to sir Deo asking for work. Naisip ko, 'Sige ito na, kakapalan ko na yung mukha ko.' Kasi dalawa po yung anak ko." 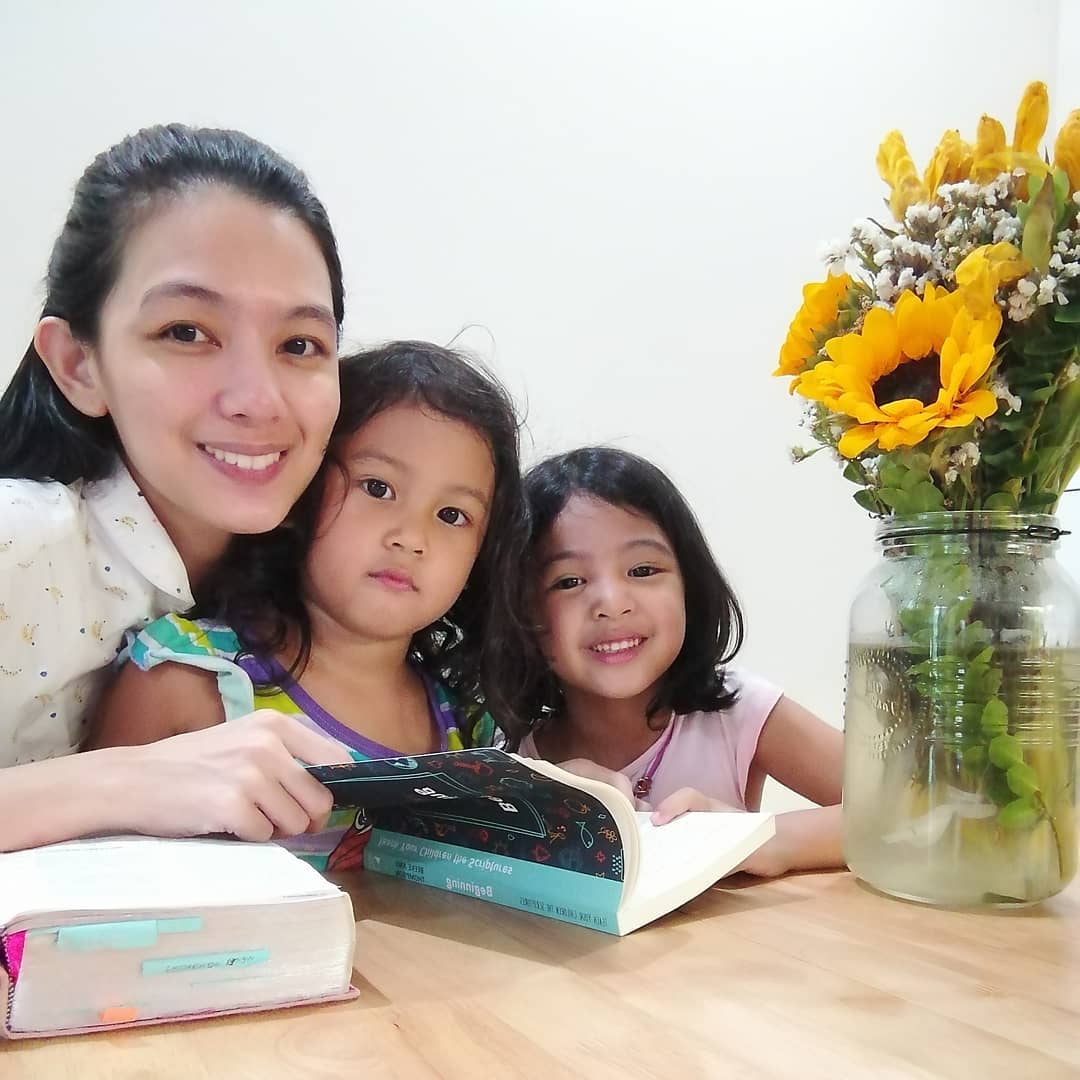 Jennica admits feeling pressured to find work in the industry because acting is all she's ever known, so she made sure to give her best in breathing life into her character. "Alam ko na they didn't think of me when our writers when making Lala into the character that she is today, kaya pinag-igihan ko po talaga."

It's undeniable that you are one talented actress, Jennica. We're cheering you on!