Carlo Aquino and his ex-partner Trina Candaza have been making headlines following the latter’s cryptic posts about the actor allegedly leaving her and their daughter Mithi. Days after, Carlo then admitted the real score between him and his A Soldier’s Heart co-star Charlie Dizon, which got social media into a frenzy, making Carlo the subject of bashing.

However, the actor reveals that there’s more to the story. In a recent interview, Carlo admits that unsolicited opinions from strangers on the internet don’t faze him, what bothers him is that he allegedly hasn’t seen his daughter in over two months. 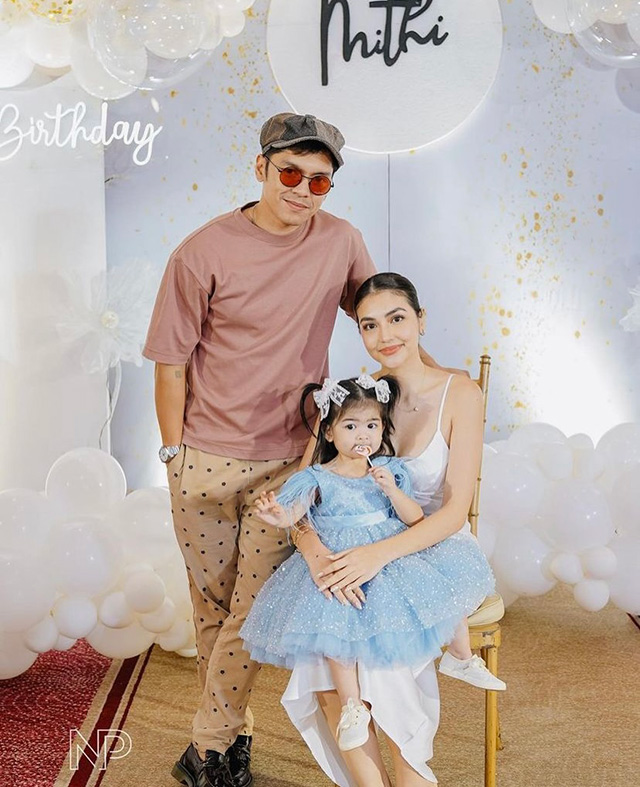 Trina and Carlo were in a relationship for three years before they confirmed their split in April 2022. Trina gave birth to their daughter Mithi in September 2020.