The two have allegedly broken up!
by Cosmopolitan Philippines for Cosmo.ph | Nov 19, 2020

GMA-7 stars Derek Ramsay and Andrea Torres recently made headlines when rumors of their alleged breakup swirled online. Although neither party has confirmed nor denied the issue, their social media cleanse on their respective Instagram accounts (aka they deleted/archived all their couple photos) led people to speculate the status of their relationship. So, to make sense out of this supposed break, here's a quick trip down memory lane on Derek and Andrea's relationship timeline:

April 2019: Derek and Andrea are paired in the new GMA-7 drama, The Better Woman.

In April 2019, Derek Ramsay made the bold career move and transferred from TV5 to GMA-7. His first project in his new home network was for the drama, The Better Woman. As for his new leading lady? It was none other than Andrea Torres. The Better Woman was launched as part of GMA-7's lineup of new summer programs for 2019.

In an interview with PEP.ph, Derek confirmed that he and his girlfriend of six years, Joanne Villablanca, have broken up. "It's all for the best," he said about the split. Derek did not get into details about the reason for their split and said: "I'd like to keep that between the both of us."

Derek and Andrea's drama The Better Woman premiered in July 2019, but the actors were caught up in third party rumors because of Derek's recent breakup with Joanne. In a press con for the series, Derek defended Andrea from the rumors and said, "It's unfair for her because she has nothing to do with the issue. It was my relationship. All the questions should be directed to me…I'm not the type to resort to gimmicks to promote a project."

September 2019: Derek and Andrea admit they have feelings for each other.

Right before The Better Woman wrapped up in late September 2019, the actors admitted to PEP.ph that they were "more than friends." While they didn't officially confirm anything, Derek said, "We're at that stage na we both have feelings for each other. It's not just physical attraction—it's deeper than that." Andrea called him "the closest guy to me right now."

Derek also said they had a connection from the first time they met: "When we first met, we already had a connection doon sa station ID ng GMA. We were just talking about pag-aartista, we did not see na may connection kami, and then nabuo…It just flows naturally."

October 2019: Derek and Andrea talk to the press about their trip to Dubai.

Andrea flew to Dubai with Derek in late September 2019 to support him during his basketball tournament. Part of their itinerary was riding the Xline, the world's longest urban zip line located at the Dubai Marina. Recounting the experience, Derek said, "That was one [of our activities] and I got to show [Andrea] the side of me that's...may pagkabuwis-buhay. She's like, 'What am I doing?' But the minute we took off, she loved it."

December 2019: Andrea throws Derek a surprise party for his 43rd birthday; they also spend Christmas together.

For Derek's 43rd birthday on December 7, Andrea organized a surprise birthday party for him with their close friends and family in attendance.

The couple also celebrated their first Christmas together with their families.

In January 2020, Derek told the press that he and Andrea were launching their own YouTube channel. According to PEP.ph, he spoke about their decision to venture into content creation together, "We've decided na kami ni Andrea, we're gonna do it together because of the fans that are just so supportive. We decided to put our vlogs together that's why we moved it to 2020 kasi it was supposed to be just me. And then, the support of the fans...they're asking...they want to see us together. E, lagi naman kami magkasama during tapings and family gatherings so we decided na to put it together."

Their channel, called Andrek Vlogs, was launched in February 2020. Their very first video was a recap of their 2019 highlights.

May 2020: Derek surprises Andrea on her 30th birthday with a video compilation.

Because of the pandemic, Andrea had to celebrate her 30th birthday on May 7 in enhanced community quarantine. But Derek decided to surprise Andrea with a compilation video of their family and friends greeting her a happy birthday.

In September 2020, Derek and Andrea released a two-part house tour on their vlog, and because of this, rumors swirled that they were living in together. Derek denied the rumors to PEP.ph and said they weren't cohabitating: "No we are not live in. The truth is we aren't live in."

Later that month, Derek and Andrea revealed in a guesting on the GMA-7 show Mars Pa More that they were both ready to get married.

On November 16, a source confirmed to PEP.ph that Derek and Andrea have indeed broken up. Although neither of them has confirmed the news, they both have since deleted their couple photos on their Instagram accounts with Andrea unfollowing Derek on the platform.

Their last "public appearance" together was for GMA-7's Christmas Station ID which dropped on the same day the breakup rumors surfaced. 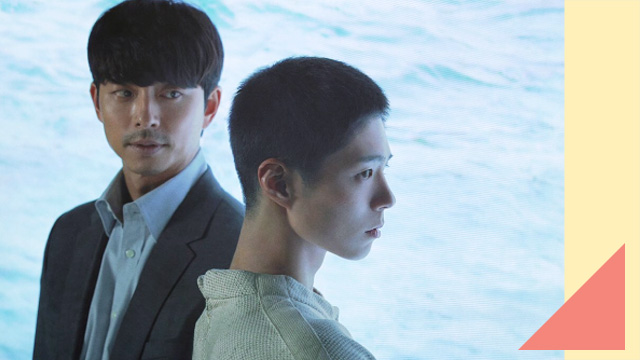 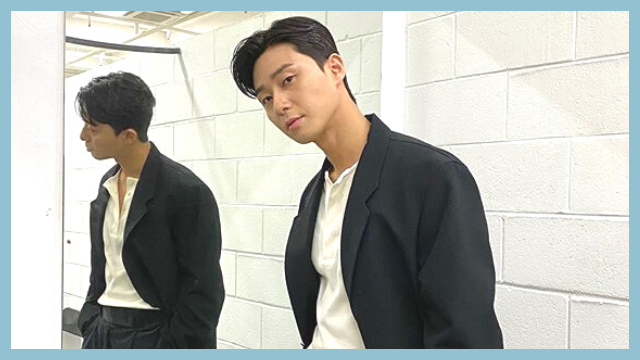