Here's a timeline of Bea and Gerald's relationship.
by Lily Grace Tabanera for Cosmo.ph | Jul 22, 2019 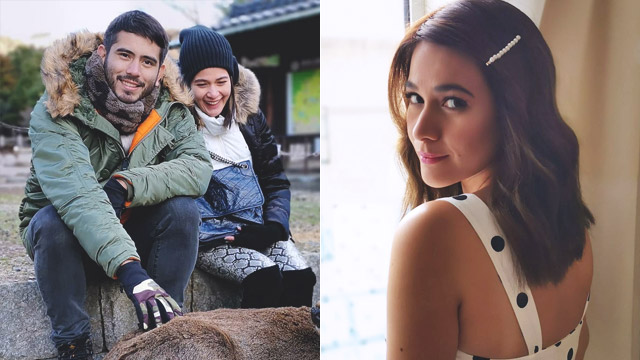 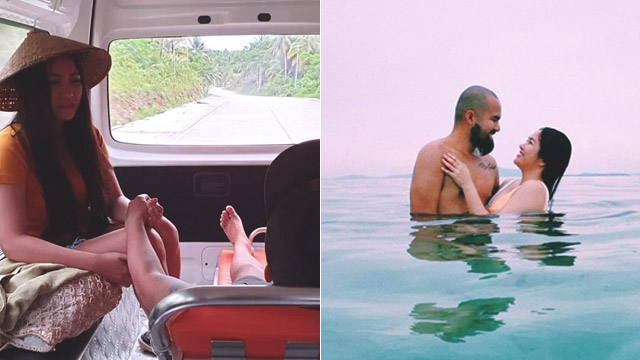 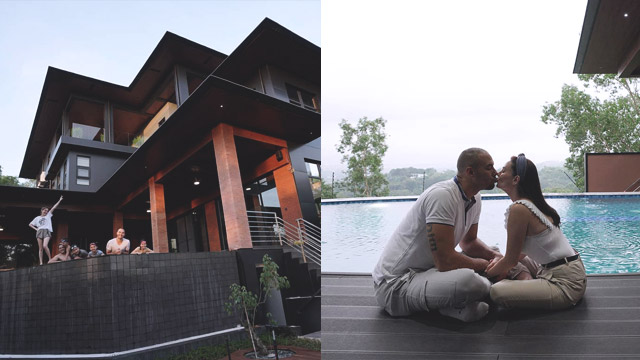