Must-Know Details About the Gretchen Fullido vs. ABS-CBN Executives Case 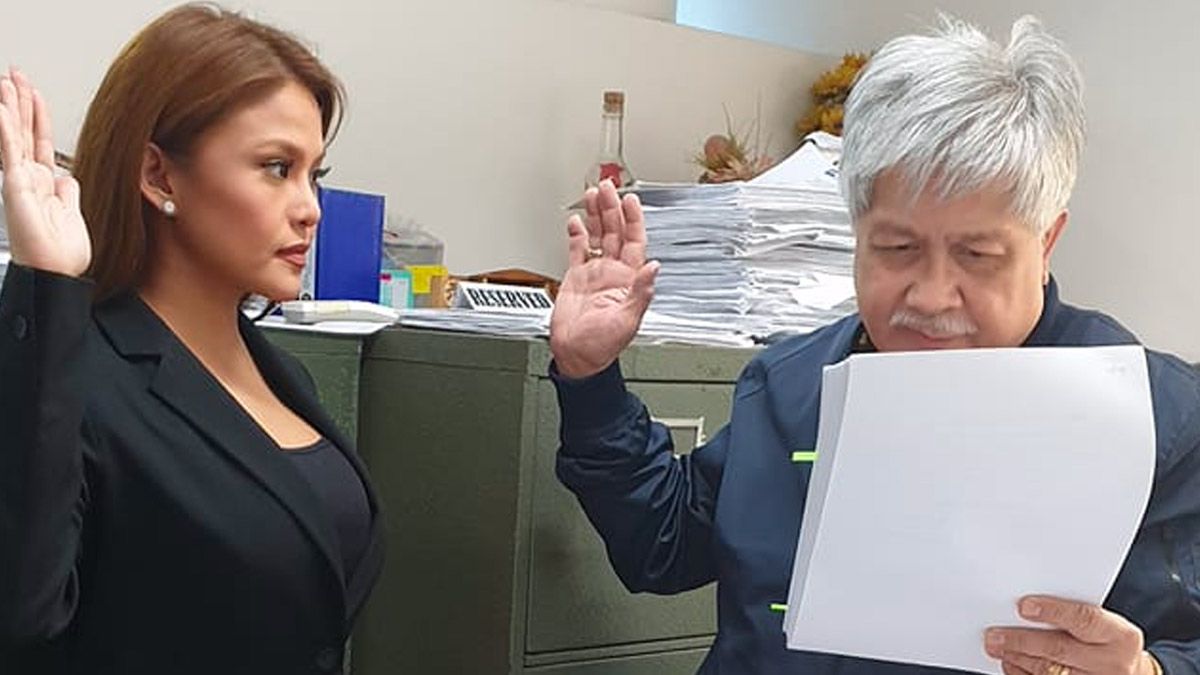 Filed before the City Prosecutors' Office of Quezon City, Fullido is suing Cheryl C. Favila, former ABS-CBN News Executive, and Maricar P. Asprec, ABS-CBN News Segment Producer, for sexual harassment, claiming that the two have sent Fullido "text messages that were loaded with sexual innuendos, which amounted to requests for sexual favors." After Fullido rejected their advances, things became difficult for her at work, with her struggles lasting almost three years.

Fullido also filed libel cases against ABS-CBN news executives, Cecilia Drilon and Venancio Borromeo, as well as news reporter Marie Lozano, who supposedly attempted to ruin her reputation after she filed the sexual harassment complaint. In her affidavit, Fullido stated that Drilon made her feel like she deserved to be harassed because "was willing to wear a bikini with an inflatable pool with bubbles to shove up the ratings of TV Patrol."

On July 16, 2018, Cheryl C. Favila was let go from the company as she was found guilty of Gross Misconduct, though her sexual harassment case was dismissed.

Cosmopolitan Philippines has reached out to Atty. Marvin B. Aceron for comment, and he said the case is now public record and that his camp "will not speak about it outside of the case."

It stated: "ABS-CBN respects the right of news anchor and reporter Gretchen Marie Fullido to bring her sexual harassment complaint to the courts.  Now that she has filed charges with the Quezon City Prosecutor’s Office, we expect all parties to allow the legal process to take its course.

Get the latest updates from Female Network
Subscribe to our Newsletter!
View More Articles About:
ABS-CBN Sexual Harassment Gretchen Fullido
Trending on Network 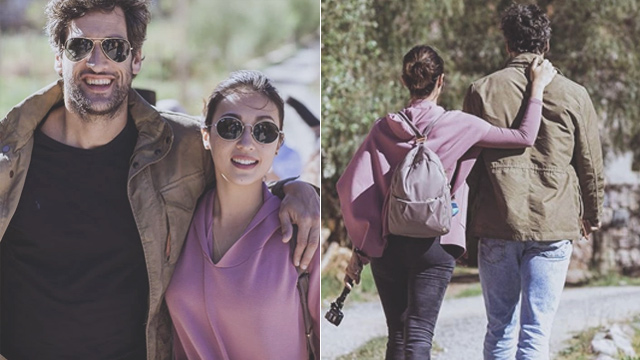 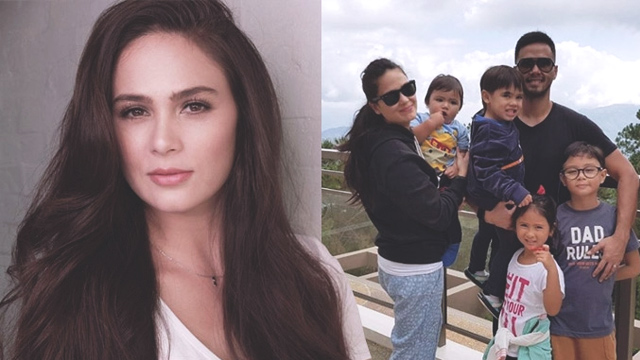