Here are the women that you Googled about!
by Dalisay Guerrero | Dec 18, 2019 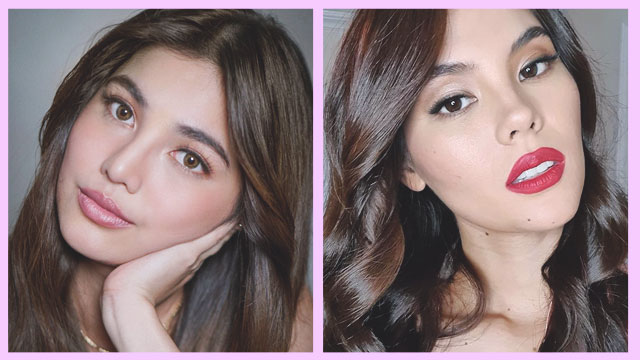 For good or for ill, a lot has happened this year, and this has been reflected on Google searches, which more or less gauge where your interests lie. This year, the search engine giant shared a list of women who have made headlines (and gotten you curious), ranging from local household names to foreign superstars. Here are ten of whom you wanted to know more about.

In July, Jane was officially announced as the new Darna for an upcoming film, replacing Liza Soberano who begged off from the role due to an injury.

It's been an eventful year for the Barretto family, especially with the death of patriarch Miguel Barretto. One of the biggest issues that pushed Gretchen into the spotlight was an incident that happened during her father's wake, which made headlines for weeks.

Gazini Ganados may have bowed out early in the Miss Universe competition, but this beauty hailing from Zamboanga del Norte is the third most-searched woman for 2019.

Marjorie Barretto, whose feud with sister Gretchen is no secret, was also popular in search queries. She has recently been busy attending to her new apo, Millie, daughter of Dani and Xavi Panlilio.

Making it to the fifth spot is Miss Universe 2018 Catriona Gray, whose year has been full of advocacy work. During her final walk as Miss Universe, she shared, "I wanted my year to be a reign with purpose—from advocating for quality education for all, to raising awareness for HIV AIDS, I've strived to use my voice for good."

2019 has thrown a lot at Julia Barretto, who went through a breakup before being embroiled in the Bea Alonzo-Gerarld Anderson split, an issue which she addressed via Instagram.

American singer-songwriter Billie Eilish has skyrocketed to fame with her unique style and soothing voice; critics have called her album, Billie Eilish When We All Fall Asleep, Where Do We Go? one of the best for 2019.

Jelai Andres' falling out with husband Ex-Batallion Jon Gutierrez after less than a year of marriage shocked the couple's fans. In an interview with Pep.ph, she said, "Nag-give-up na po ako...Hindi ko na po kailangang malaman kung asawa ko man ang may kasalanan or what, out na po ako."

Actress Brie Larson played the titular role in the film Captain Marvel, which is MCU's salute to female power. She also appeared in Avengers: Endgame.

Princess Jasmine is in the house! Actress and Singer Naomi Scott breathed life into the Disney Princess in this year's live-action release of Aladdin. 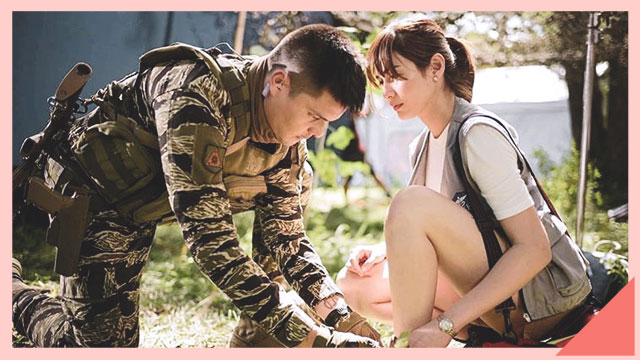