Technically, the government owns the invisible airwaves in the atmosphere-the radio frequencies used for broadcasting-and "rents" these out through franchises to private entities like Smart, Globe, and ABS-CBN so they can provide services to the Filipino people, like wireless telecommunications and television.

ABS-CBN's franchise to use the airwaves is set to expire on March 30, 2020. But what will happen after that?

1. ABS-CBN can acquire a 45-day extension

If the franchise lapses, the network can apply for a 45-day permit to extend operations from the National Telecommunications Commission or NTC. The temporary permit can extend ABS-CBN's license to operate until May 5, 2020.

But according to Senate President Vicente "Tito" Sotto III, ABS-CBN's franchise should not expire until 2022 because there are bills filed in the House of Representatives regarding its renewal. "As long as there's a bill filed, it is deemed extended until the end of the 18th Congress and it has not undergone hearings," said Sotto. The 18th Congress opened in July 2019 and will close in July 2022.

To the people looking forward to the end of the very long teleserye, sorry but the franchise expiration will not immediately terminate the popular show. Aside from the fact that Cardo Dalisay seems to be immortal, the network will have several other platforms on which to release the show.

We are talking about iWant, TFC, Facebook, Youtube, Twitter, and a lot more that is not covered by the franchise. iWant is ABS-CBN's official streaming app through which people watch simulcasts and reruns of the networks shows, movies by Star Cinema, and iWant Originals such as the critically acclaimed documentary, The Last Manilaners, which is about the last living Jewish refugees who took shelter in the Philippines to escape the Holocaust.

3. ABS-CBN will lay off thousands of employees

Of course, losing the franchise means losing 60 percent of Filipino audiences who watch television. TV remains the most popular media in the country despite the advancements in digital platforms, which is why advertisers compete for Channel 2's primetime slots: In 2018, a 30-second commercial at ABS-CBN during primetime hours (6:00 p.m. onwards) cost P1.4 million. Without television, ABS-CBN cannot keep its present number of employees and will have to lay off most of them, and new ones will most likely have lower paychecks.

0 Shares
Share Tweet Pin Post a Comment
Personal Loan Calculator
Use this calculator to know how much you'll be paying based on current interests of banks.*
Get the latest updates from Female Network
Subscribe to our Newsletter!
View More Articles About:
Thriving Striving Hustling Current Events ABS-CBN
Comments
Trending on Network 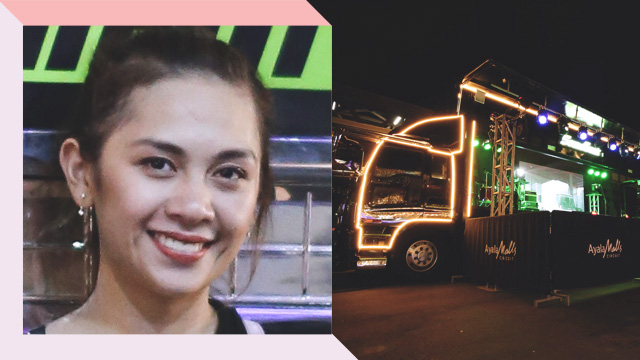 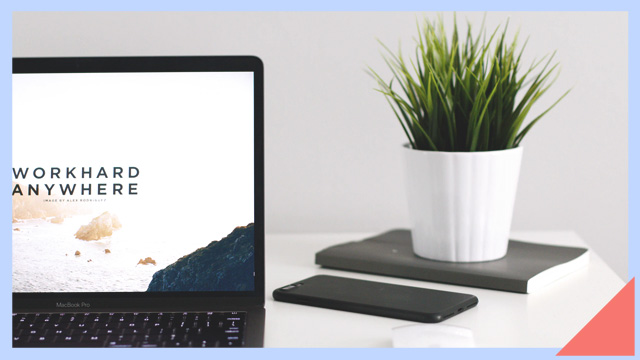