Just What is Net Neutrality and How Does It Affect Us Filipinos? 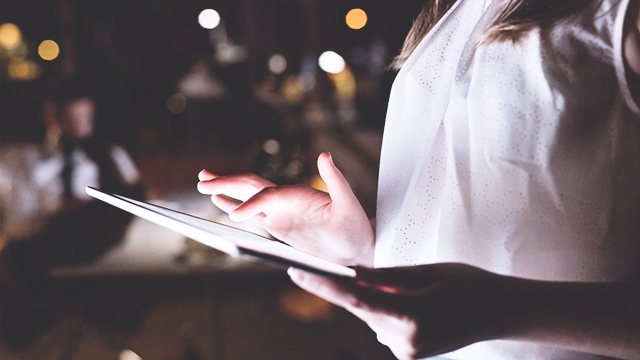 Net neutrality has been a primary point of discussion across both the internet and major news sites in the last few weeks. In the US, droves of activists rallied to the streets to protest the Federal Communications Commission's plan to lift the net neutrality regulations that were established during the time of former President Barack Obama.

Now, US regulators have voted in favor of rolling back the net neutrality rules, which means that everything the regulation stood for goes down the drain.

But what is net neutrality? Simply put, its regulations ensure that internet providers treat all online traffic equally. For users, it means that everyone had equal access to the internet at the same speed and priority, provided they have the basic means to go online.

So how does this whole issue, which is happening over half the world away, affect us in the Philippines? The simple answer is it doesn't, or at least not directly, since there is no existing legal framework for net neutrality rules here. But the real answer can be more complicated than a simple yes or no. The thing is, what's currently happening in the US sets a precedent in net neutrality rules not only here, but also globally.

Here are some possible implications of what the whole issue has in store for us Filipinos:

Come to think of it, it's already happening here. Think postpaid mobile accounts in which you basically pay for the mobile services based on your monthly budget. Now imagine applying this to our broadband internet wherein you have to pay separate package fees to access things like email, social media, videos, music, and everything else the internet has to offer. This is great if you can afford it, but it kind of puts the less-fortunate at a disadvantage, which defeats the essence of the internet being a level playing field of equal opportunity.

No net neutrality also gives rise to the so-called internet "lanes." Want faster internet? Pay the premium price or get stuck with all the others on the slow lane. Naturally, large companies will opt for access to the fast lane since they need it to properly operate, plus they have the budget. But what about those who run small businesses or rely on home broadband? This will mostly affect freelancers who rely on their internet at home to produce their work.

The first two points were pretty much hypothetical effects of the US net neutrality issue to our country. We mentioned freelancers in the previous entry, but things aren't really looking any better for those working in this industry, especially those with US-based clients that are small-time outsourcing agencies—most of which rely on the internet. If these companies fold up due to the inevitable changes that will affect the connection then that means less employment opportunities for our freelancers.

0 Shares
Share Tweet Pin Post a Comment
Personal Loan Calculator
Use this calculator to know how much you'll be paying based on current interests of banks.*
Get the latest updates from Female Network
Subscribe to our Newsletter!
View More Articles About:
Net Neutrality Current Events Internet
Comments
Trending on Network 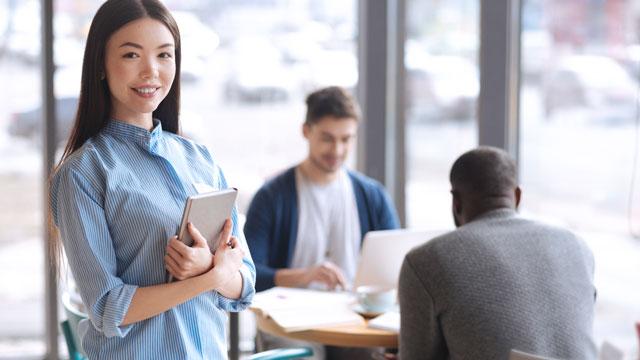 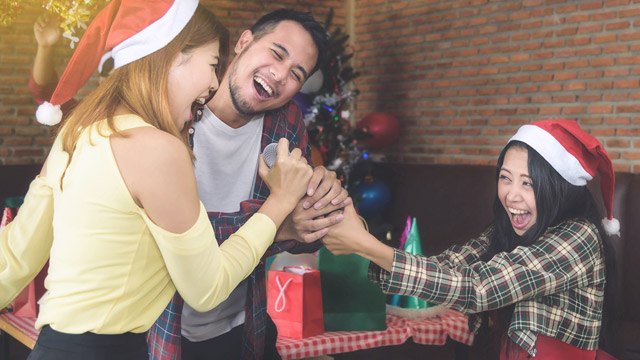