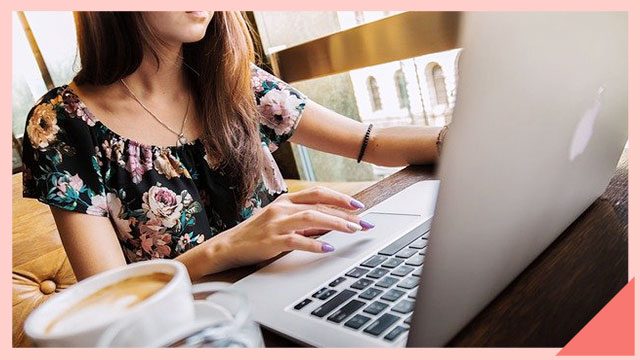 A new study shows husbands get stressed when their wives earn more than 40 percent of the household income. And, according to research, we have persistent social norms to blame.

The research comes from the University of Bath, which used data from over 6,000 American heterosexual couples over 15 years.

Men, however, don't feel stress about their wives' income if the wife was the higher earner from before the marriage. Moreover, the initial stress can advance to adverse health problems such as physical illness, and mental, emotional, and social problems.

"These findings suggest that social norms about male breadwinning-and traditional conventions about men earning more than their wives-can be dangerous for men's health. They also show how strong and persistent are gender identity norms," said Dr. Joanna Syrda, an economist at the University of Bath's School of Management.

"With masculinity closely associated with the conventional view of the male breadwinner, traditional social gender norms mean men may be more likely to experience psychological distress if they become the secondary earner in the household or become financially dependent on their wives, a finding that has implications for managing male mental health and society's understanding of masculinity itself," she said. 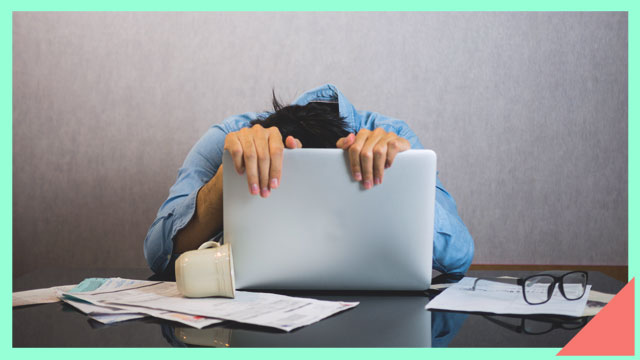 Work and Money
Pinays Share Their Most 'Lutang, Pagod-na-Ako' Moments at Work 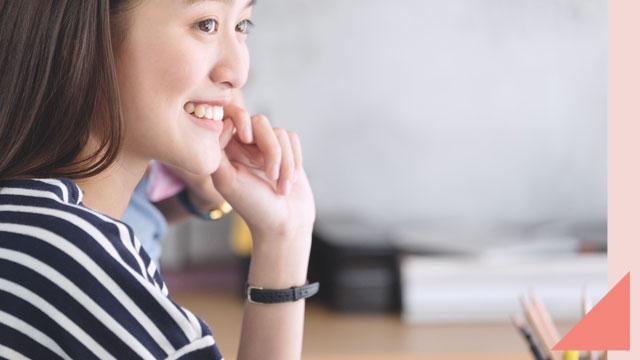