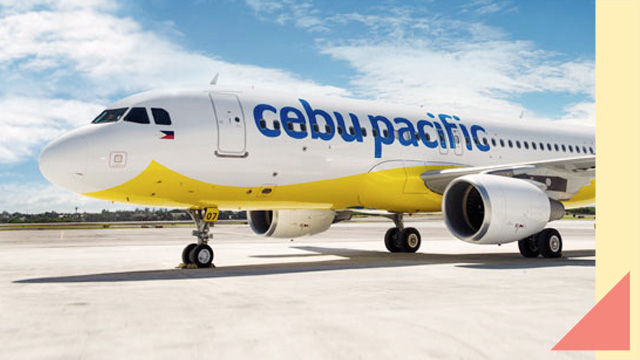 Cebu Pacific senior management officials have voted to take a pay cut of 10 percent to avoid laying off personnel amid the economic impact of COVID-19.

The local airline has not released an official announcement or public statement regarding the matter, but the information was leaked by company employees.

When asked, a senior airline official confirmed the information, saying simply, "it's just the right thing to do."

The pay cut will last until further notice. The airline official refrained from making other comments.

There is no confirmation as to how many jobs this pay cut has potentially saved. The airline has taken measures to mitigate the virus' economic effects on the airline, such as freeze hiring and encouraging leaves.

Other airlines have taken similar action, such as Singapore Airlines, which will be cutting the pay of its senior management, including its CEO, by 15 percent.

More From FemaleNetwork.com
0 Shares
Share Tweet Pin Post a Comment
Personal Loan Calculator
Use this calculator to know how much you'll be paying based on current interests of banks.*
Get the latest updates from Female Network
Subscribe to our Newsletter!
View More Articles About:
Coronavirus Companies Managers Cebu Pacific Syn-00189
Comments
Trending on Network 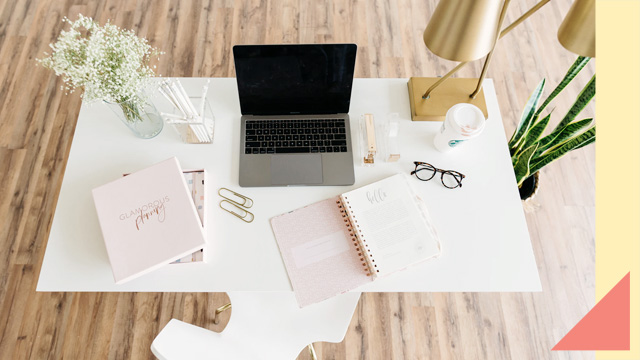 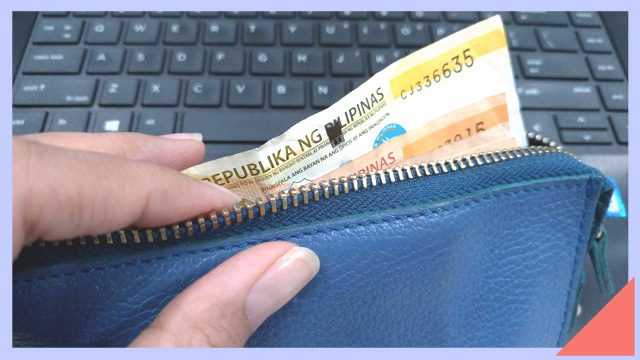