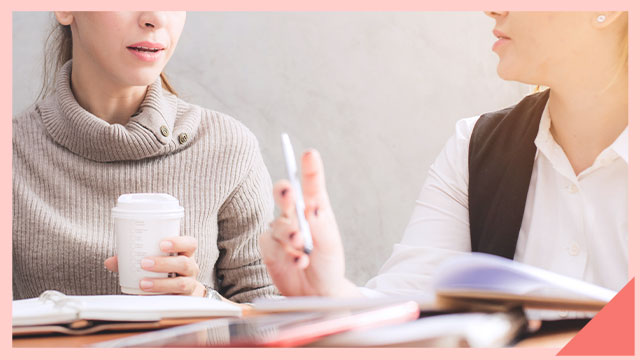 There’s nothing wrong with mispronouncing words. But it won’t hurt to learn the correct way to say them. After all, you might find them valuable when you want to make good impression during a job interview or a client presentation. Below are some of the most commonly mispronounced words and the proper way to pronounce them:

Meaning of the word: a separate ticket that entitles the holder to a product or service

Meaning of the word: something that is owed

Meaning of the word: an ideal example

Meaning of the word: a number of people or things unspecified

Meaning of the word: an embarrassing mistake done in a social setting

Meaning of the word: many times or frequently

Meaning of the word: a passage or phrase from a book, speech, or any source of information

Meaning of the word: a series of rooms with set furniture

Meaning of the word: the fourth day of the week, following Tuesday

Get the latest updates from Female Network
Subscribe to our Newsletter!
View More Articles About:
English Words Initiative Self-improvement Con-00292
Trending on Network 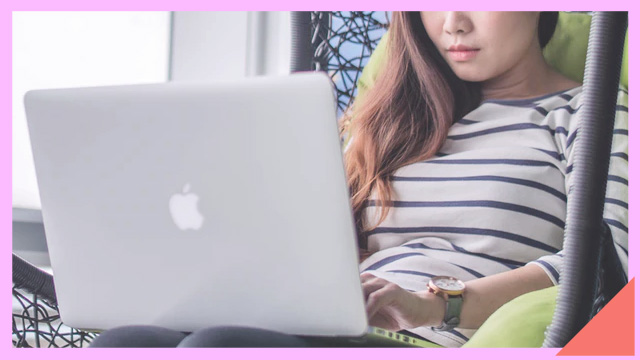 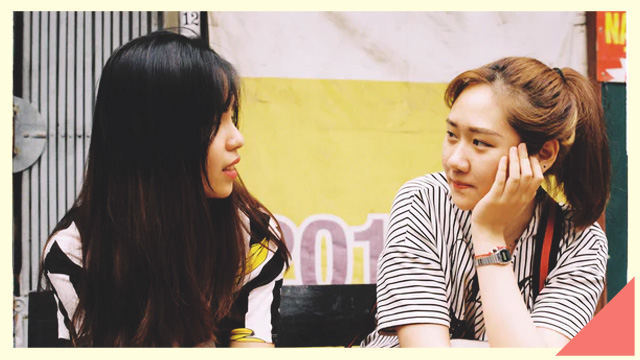