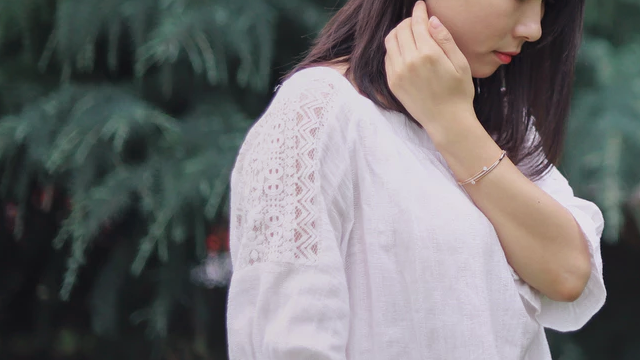 Every relationship reaches a point where it seems to hit a thick, dull wall—things get monotonous and repetitive, and while these may seem like shallow reasons to question your status, it does happen that they become major frustrations and those involved even consider if a relationship is worth continuing or better ended. Some say it comes after seven years (thus the “seven-year itch”), while it comes sooner for others. It’s a crossroads of sorts, which fortunately, many couples still overcome.

And then there are those who just seem to completely succumb to it and end up drifting away from each other. While admittedly, breakups happen all the time (and can sometimes be amicable), watching your partner slowly fall out of love with you can be extremely painful.

When was the last time you enjoyed something together? Went on a trip? Made passionate love? Forgot about your phones and just talked? When was the last time he looked at you—like actually looked at you and not through you? If you can’t remember the answers to these questions, you might want to watch out for these red flags—maybe you can still salvage what you have if you know what you’re up against.

He cheats on you not with another person, but with a new hobby.

Has been going on hiking trips without you way too often? Or maybe he’s home but you can’t seem to take his attention from the nth vaping build he’s been tinkering with? It’s one thing to enjoy doing something, (we all need some me-time after all) but it’s another when it eats up time that should be spent on other priorities.

Call his attention. If he’s only too excited, then he’ll appreciate you telling him how you feel. Give him the benefit of the doubt, but if he doesn’t show any sign of caring, then don’t be a doormat.

He seems to want to hang out with everyone else except you.

He goes out with his friends, his officemates, his old bilyaran group, but oddly, he doesn’t seem to want to spend even one whole day with you. Sure, he may hang out with you for a couple of hours, and then he’s off again with another group of people—and he seems to be having more fun with them than you.

While having friends beyond each other’s circles is important in a relationship, the key is finding the right balance to nurture all these bonds while giving quality time for yours. It shouldn’t be a matter of obligation—he should spend time with you not because he has to, but because he wants to. When he sees couple time as a chore rather than something to look forward to, then something is wrong.

The lambing is gone.

He doesn’t anymore reach out for your hand. He can’t even meet your gaze. It’s as if he’s trying to wiggle away from you every time you want a hug, and in bed, he doesn’t seem to respond to your advances as much as he used to.

The disappearance of physical contact can be a huge blow to your ego, but don’t doubt yourself by asking, ‘Pangit na ba ako?’ or ‘May mali ba sa akin?’ If how you look is the reason why he’s turned cold, then he’s a sucky boyfriend who doesn’t deserve you; but if somehow the magic is just simply gone, then don’t blame yourself.

Nothing you say seems interesting to him.

Once upon a time, he'd hang on to every word you say; now, he doesn’t even look up from his phone to add to your conversation. You keep on struggling to think of things to talk about just so he can participate, but he doesn’t offer the same effort so much so that you’re basically just talking to yourself.

This is probably one of the most frustrating things to happen in a declining relationship. It’s like you’ve somehow become strangers without you even noticing. Don’t worry—it can still be salvageable as long as you both know that something needs to be done. If you invite him to talk about it but he still doesn’t seem interested, then you have your answer.

He doesn’t feel like he should settle your arguments, and he seems to have let go of everything else.

This is tied to the previous number—the more you’re out of sync, the more you argue, but while you used to discuss and iron things out after, these days he just doesn’t seem to care about patching things up with you. He has no drive to invest in your relationship more than he’s required to, and it seems as if he’s just waiting for you to get tired of him so you’ll let him go.

At this point maybe you should ask yourself if the whole thing is still worth saving, because maybe, going your separate ways is the right solution. It’s been a good run, but it’s time to find your happiness elsewhere. It will hurt, yes, but at the very least you’ve both found your freedom again. 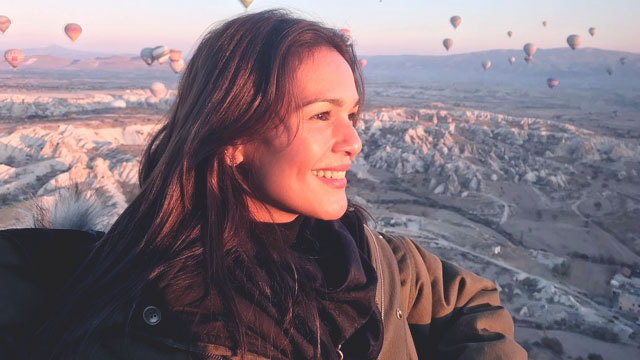 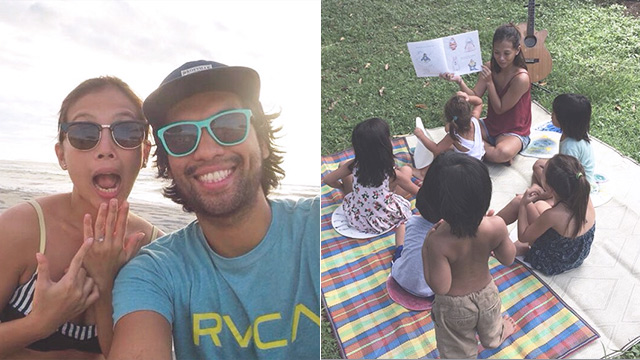