The user revealed that her ex-husband was a "kind and loving man" until she lost weight.
by Ana C. Pascual | May 3, 2017 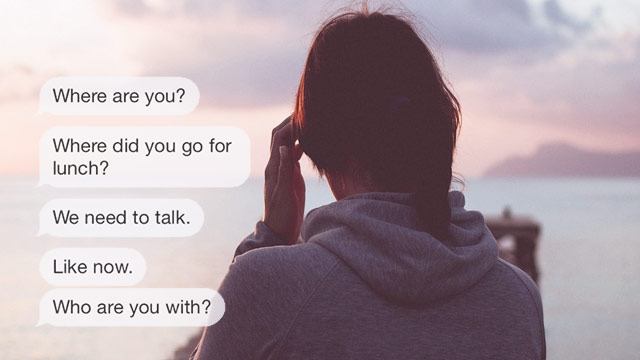 Whether that’s physical, emotional, or verbal abusive, being in a toxic, demeaning relationship is and should never be okay. And although it could be difficult to get out of one, one woman has gone viral for her courage to leave her abusive partner and start a new life without him.

Imgur user krissykross posted several text messages from her ex-husband ‘Adam’ and they’re very disturbing—from constantly asking her where she was and who she’s with to accusing her of lying and cheating on him with a co-worker.

There was even a time when he seemed to mock her for hiding a bruise he caused from her mom. “I visit my mother one every couple years. I had a huge bruise on my arm from where my husband had bit me, leaving visible teeth marks. The bruise was so bad it hung around for almost a month. Long enough for a visit to my mothers and to still be photographed by NCIS when I finally turned him several weeks later.” 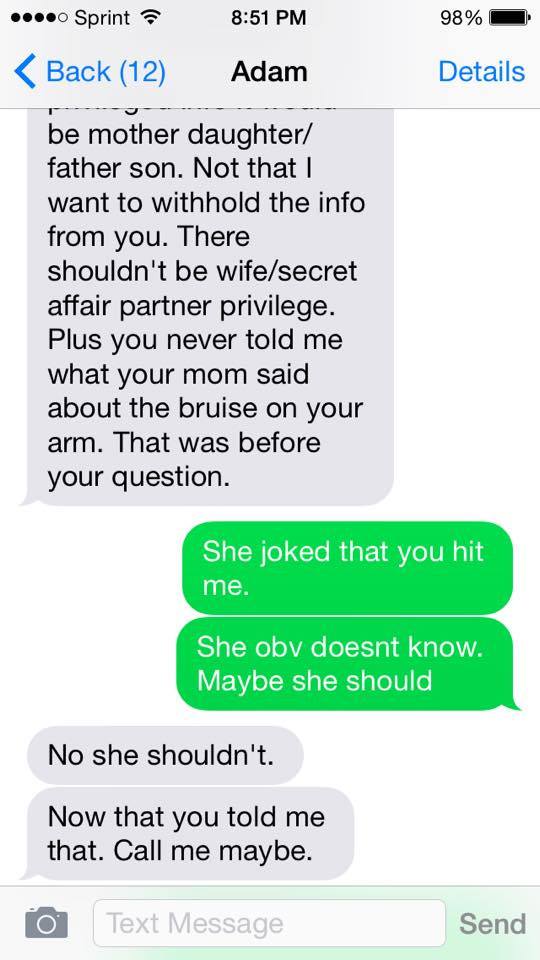 She also mentioned that she had to call him every now and then as if she was ‘checking in’ “As for the midnight thing, I had to call him at midnight every night I was with my mother. Assuming it was because he wanted to make sure I wasn't out being drunk and doing nefarious things during the evening.”

The user revealed that her ex-husband was a “kind and loving man” until she lost weight.

“Suddenly I was cheating, I lost weight to get men, I couldn't buy clothes that fit me after the 80 pounds lost because it showed off my body.”

Aside from the accusations, he also hit her and sexually assaulted her. “He waited outside my work for whole shifts, not telling me if he was carrying the Beretta M9 he had purchased recently. I wanted to go out with two (female) co-workers for my 23rd birthday. I told him weeks in advance and when the time came he punched me in the face and slammed my head into the floor, only leaving me alone because he had duty that evening.”

When she tried to go to the police for help, he followed her. Even talking to his parents didn’t work and she was even told that “it was normal in a young marriage and I should reassure him.”

Of course, every person has her limits and when Adam was already hurting those around her, like her pets, she decided enough was enough.

“While he was at work I packed a bag, my pets, and their food and hid at a co-worker’s house and called NCIS and the police. I spent hours getting bruises photographed, giving my statement, waiting while they put him on restriction. I saw him only a handful of times after, all in court. 3 court dates to get a PO approved, the divorce hearing where he told me if I dropped the charges he'd support me financially, and the two military court dates.”

The man was brought to justice and he was charged with a handful of misdemeanors and two felonies. “I accepted his guilty plea bargain for 8 months in the Miramar brig on the condition that the felony charges be dropped. The judge wanted to give him 10. I still had to listen to several people testify how great of a person he was- a whole group on his side while I sat there with one friend and my lawyer”

Now, three years after the incident, krissykross seems to be doing just fine. “I have my own place, a decent job, my pets are doing very well. My credit is sh*t from the divorce but really, I’m in decent company in that. This isn’t really a sob story.”

“I’m really proud of what I’ve done on my own. I just wanted to share for possibly some closure since I never really got that.”

“Strangers on the internet are better than keeping it inside for so long. And if you hate my story I just lose some fake points anyway. I save these text messages to remind myself how far I've come, not to cry over.”

Naturally, you’d wonder why she stayed in the first place, but experts say that most women who stay in abusive relationships could be suffering from Stockholm Syndrome. “The condition follows a psychologically traumatizing situation like hostage situations and kidnapping,” says clinical psychologist Jeff Gardere, PhD. “People who develop this condition endure circumstances where they’re forced to contemplate the reality of severe injury or death.”

ADVERTISEMENT - CONTINUE READING BELOW
More From FemaleNetwork.com
Get the latest updates from Female Network
Subscribe to our Newsletter!
View More Articles About:
Domestic Abuse
Trending on Network 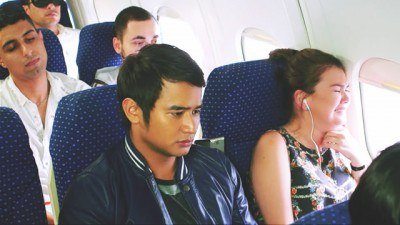 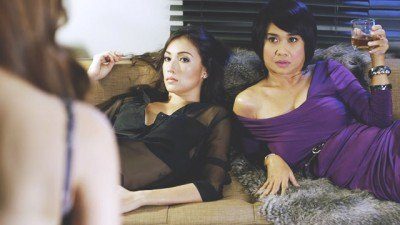