Filipinos Are Now Allowed to Travel Again to South Korea 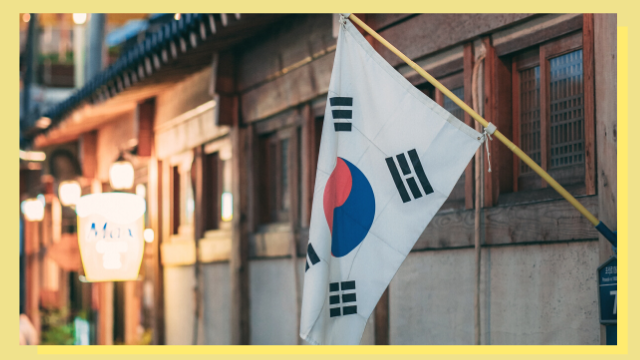 After a short-lived travel ban, Filipinos can once again include South Korea in their vacation plans.

As reported by CNN yesterday, March 3, the said restriction has now been lifted by the Inter-agency Task Force on Emerging Infectious Diseases, with the exception of North Gyeongsang province, where a surge of COVID-19 cases continues. The mandate over the province, however, excludes overseas Filipino Workers, permanent residents, and students.

The only catch involves having to sign a health declaration beforehand, which acknowledges that they understand the risks of visiting South Korea. Travelers off to the said country will also be given a health advisory pamphlet to guide them during their stay.

The novel coronavirus continues to spread rapidly around the world with 89,000 confirmed cases globally, 5,816 cases of which come from South Korea, along with 31 reported deaths as of writing.

In a bid to curb the spread of the virus, several South Korean celebrities have donated to the cause. The list includes Crash Landing on You actress Son Ye Jin, Lee Young Ae, Kim Go Eun, and Itaewon Class' Park Seo Joon.

Aside from North Gyeongsang province, the Philippines has so far imposed travel restrictions to mainland China, Hong Kong, and Macau.

Meanwhile, other countries with a spike in cases like Japan have had to cancel major sporting and cultural attractions to avoid drawing out large crowds together in public. Unfortunately, this includes having to put off their much-anticipated cherry blossom festivals.

0 Shares
Share Tweet Pin Post a Comment
Personal Loan Calculator
Use this calculator to know how much you'll be paying based on current interests of banks.*
Get the latest updates from Female Network
Subscribe to our Newsletter!
View More Articles About:
Syn-00292 South Korea Travel Striving
Comments
Trending on Network

It can disinfect your phone and jewelry, too! by Nicole Arcano
Load More Stories 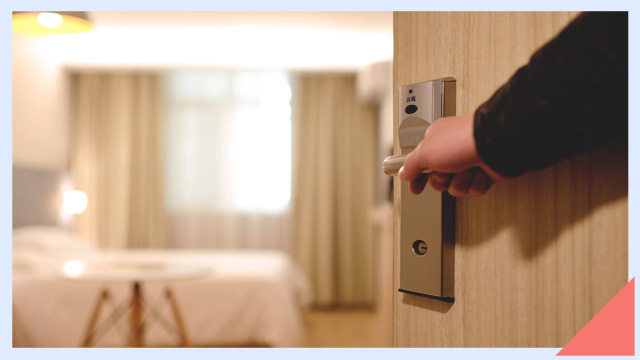 Travel
Here's What You Can and Can't Take From Hotel Rooms 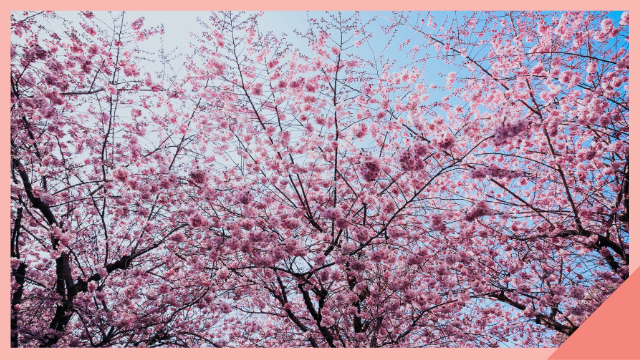