Foreign Travel Unlikely This Year, According to Department of Tourism

Countries around the world are still implementing travel restrictions.
by Mario Alvaro Limos for Esquiremag.ph | May 3, 2020 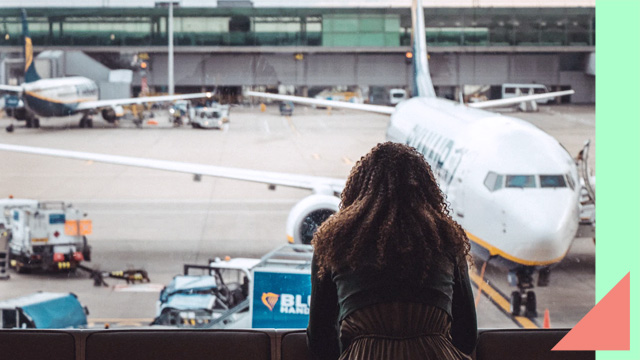 The Department of Tourism (DOT) is doubtful that Filipinos will get to fly out of the country anytime this year, as pandemic has yet to be contained around the world.

"International travel might not happen this year. At this point in time, traveling (abroad) is but a dream," said Tourism Secretary Bernadette Romulo-Puyat during an online meeting with the House Committee on Tourism on April 28.

Many countries around the world have enforced travel restrictions to prevent foreigners from entering. Most countries in Europe such as Austria, Belgium, Denmark, Finland, France, Germany, Greece, Italy, and Spain are not allowing passengers coming from outside, with some exceptions for those coming from the European Union.

In the Philippines, all major airlines have suspended domestic and international flights until mid-May. 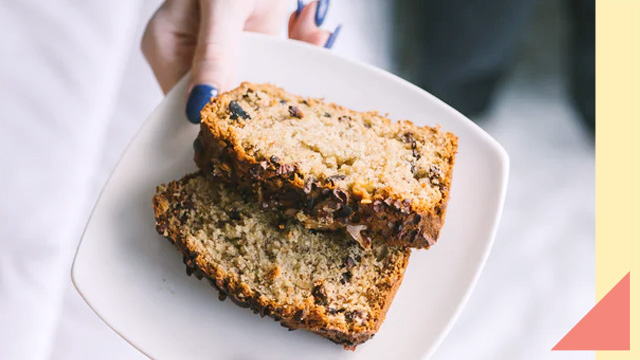 Travel
You Can Make Banana Bread With Only 5 Ingredients 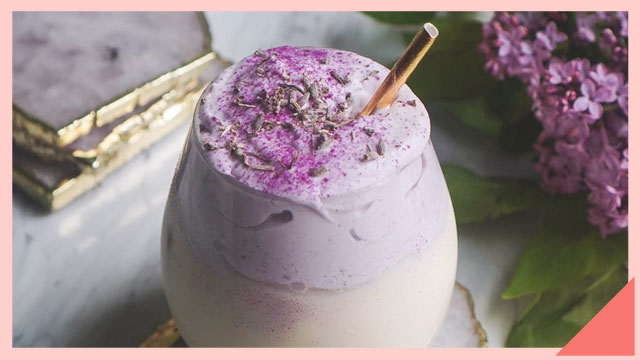