This Pinay Put Her Harasser in Jail, Thanks to the Anti-Catcalling Ordinance

April Grace shared her story through a Facebook post that has gone viral.
by Cosmopolitan Philippines for Cosmo.ph | Mar 6, 2019 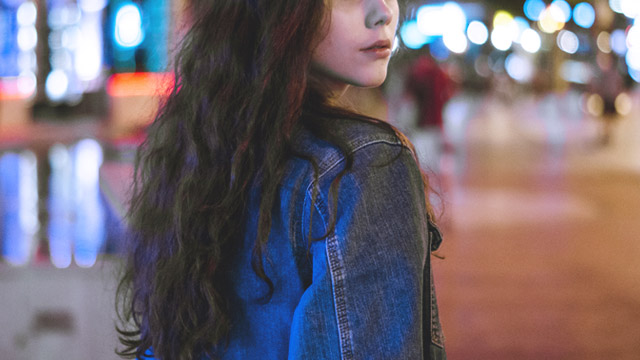 Catcalling and other forms of street harassment happen every day, in every corner of the world. Protection against these crimes are slowly being established, but there is still the fear of what could happen if we choose to fight back. True, it’s a risk, but when you address the situation, it could also be a giant step for in the right direction. Take April Grace’s story, for example.

On March 2, April Grace shared her story on Facebook. While playing with her dogs, she heard a voice coming from the terrace of a house in her neighborhood:

When she confronted the man, he denied the entire thing: “Hindi naman ikaw yun, teh, may kausap ako sa phone.” To make matters worse, April Grace said the catcaller laughed at her during their confrontation, hoping to make her feel like she was crazy. He also said he didn’t know it was against the law to catcall someone in Quezon City, to which she said, “Dapat alam ng bawat lalake sa bawat sulok ng eskenita, kalsada, kanto, o lugar sa Pilipinas na hindi talaga puwede ang kahit anong uri ng pambabastos.”

Eventually, the man was sent to jail. April Grace didn’t go into detail of how she took steps to make this happen but she did mention the Anti-Catcalling Ordinance in Quezon City, which was initiated in 2016. She also urged women to take a charge: “It’s time to exercise our right to feel safe sa mga kalsada at lugar na pupuntahan natin.”

Get the latest updates from Female Network
Subscribe to our Newsletter!
View More Articles About:
Women's Rights Sexual Harassment
Trending on Network 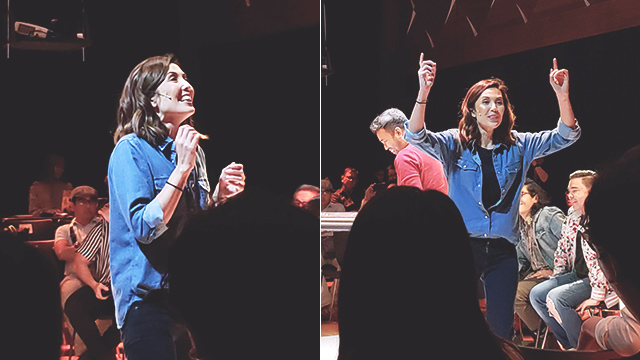 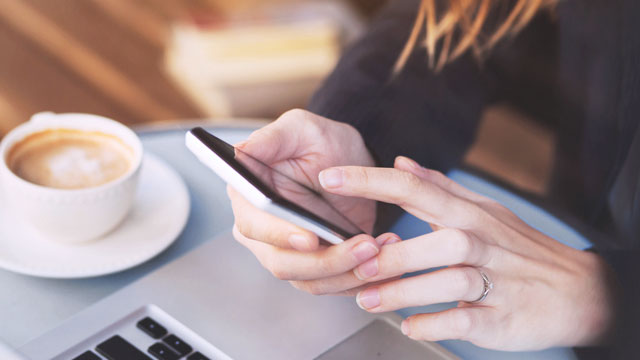