Singing your heart out in a home videoke may be cathartic during the quarantine, but can be disturbing to neighbors who are either working or studying from home, or just trying to sleep after another day indoors, authorities said.

Police can be called in to persuade the videoke partygoers to keep it down and should they refuse, they could face a "disobedience to authority" complaint, according to one warning from Cavite Gov. Jonvic Remulla.

The Trade Union Congress of the Philippines expressed a similar concern, according to an ABS-CBN News report.

(As it's already hard to catch a signal, quiet surroundings can help reduce stress of workers, and online students and teachers).

For Remulla, it boils down to respect. "Kung ayaw ninyong matulog ng maaga, pwes magpatulog naman kayo! Matutong rumespeto sa mga kalapitbahay na kailangang gumising ng 4 a.m. (tulad ko) (If you don't want to sleep early, don't disturb others. Learn to respect your neighbors who need to wake up at 4 a.m. like me)."

Efforts to reduce noise pollution aren't new. In fact, House Bill 1035 aims to regulate the use of karaoke and videoke machines in residential areas if the noise can't be controlled. Section 8 of Republic Act 386 or the Civil Code of the Philippines states that all properties should have an "easement which prohibits the proprietor or possessor from committing nuisance through noise, jarring, offensive odor, smoke, heat, dust, water, glare and other causes."

If your baranggay has yet to have local mandates on noise pollution, you can, by law, call their attention to your issue, and they're obligated to respond. Remember, it's for your peace and quiet, after all. 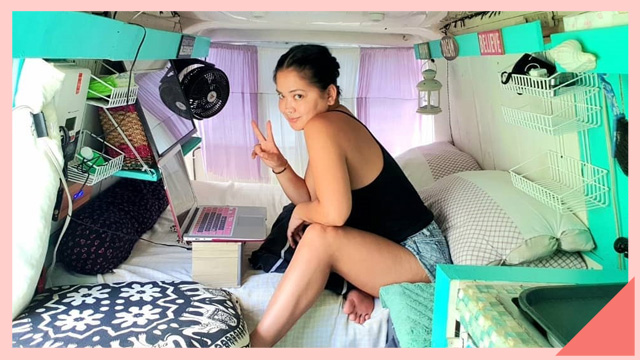 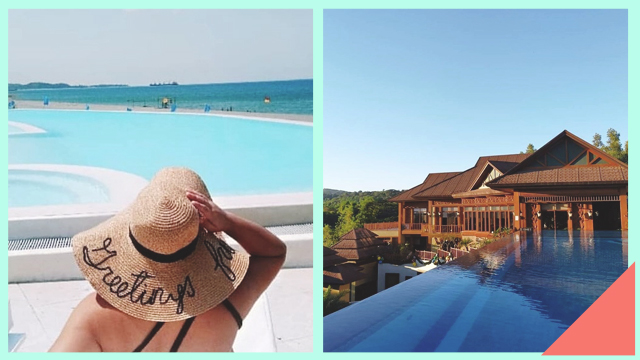