This Wearable Air Conditioner Will Keep You Cool on Hot Days 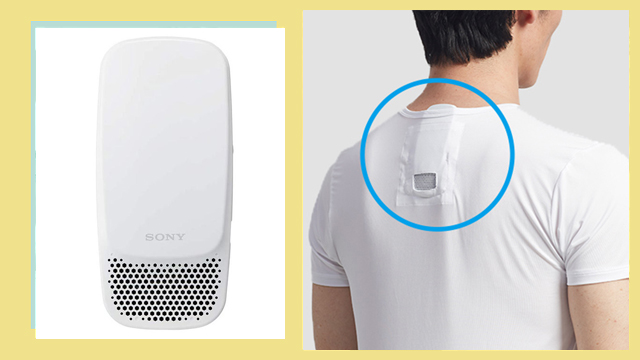 Our days of having to bring extra shirts to the office may be numbered. Sony has just introduced a palm-sized 'wearable thermo device' you can tuck underneath your polo, and it's capable of keeping you cool and sweat-free during sweltering commutes, no matter what form of public transportation you're taking.

Sony's mini A/C is called the Reon Pocket, and it slides into a comfortable polyester shirt made specifically for holding the device, and which you can wear underneath a button-down polo. Settings are controlled via a smartphone app, allowing you to adjust the temperature with a few simple taps of a screen.

If, however, you can't be bothered to fiddle around with temperature settings during your commute, the Reon Pocket's smartphone app allows users to save customized settings and even set timers. There's also an auto mode that detects in-shirt body temperature and movement, and sets an appropriate temperature level. 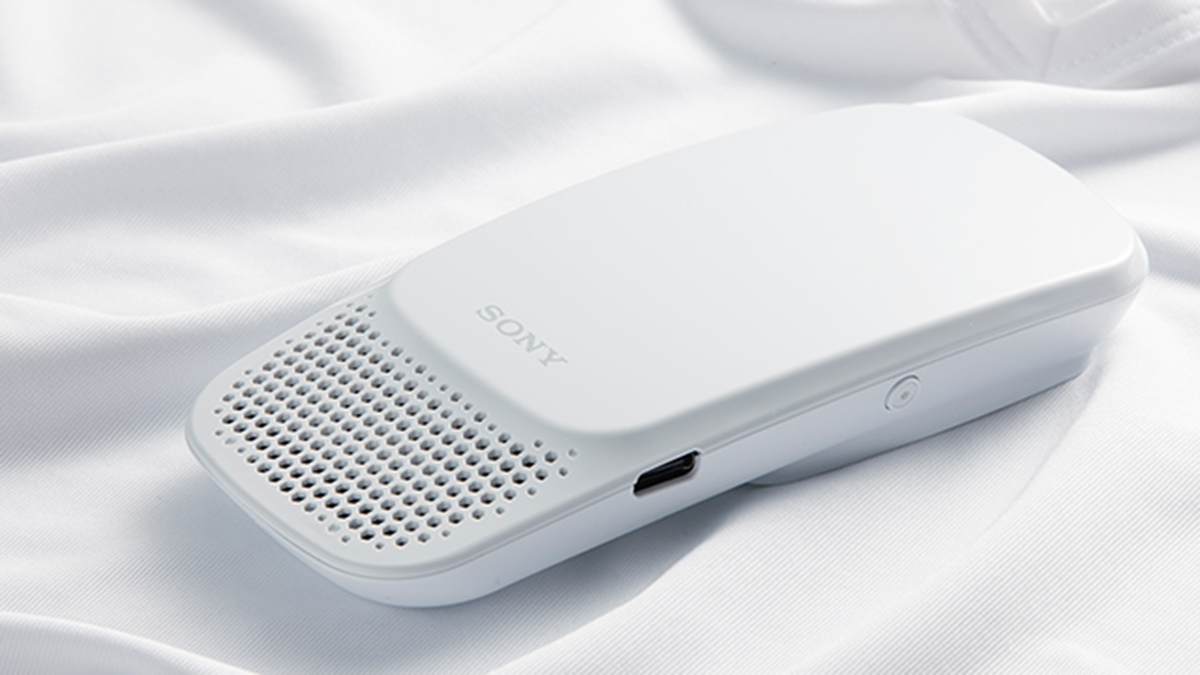 Is this a gadget you'd consider buying for yourself, or is a good old-fashioned handheld fan good enough for you? 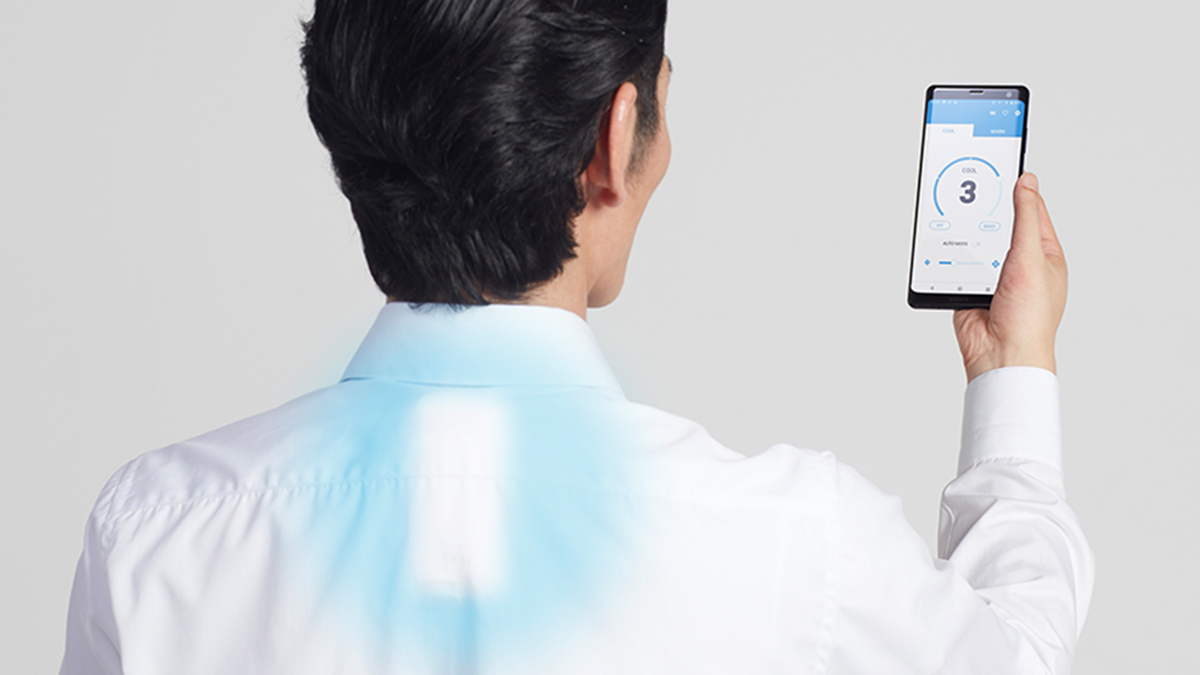 Get the latest updates from Female Network
Subscribe to our Newsletter!
View More Articles About:
Air Conditioner Syn-00193
Trending on Network 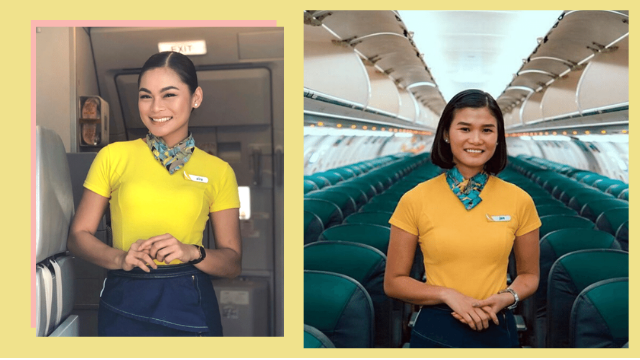 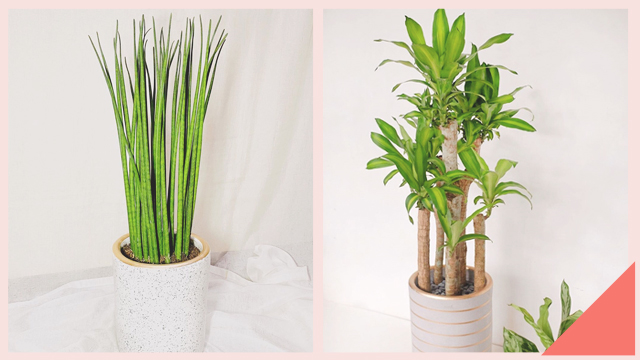