What Happens When a Fly Lands on Your Food? 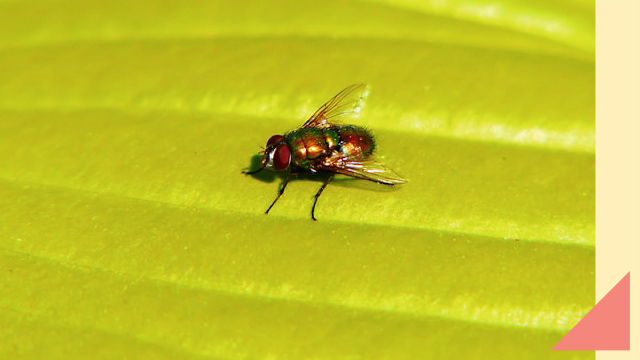 My dad and I have made a game out of swatting flies-and most of the time, we're successful because for some reason, the flies here in the province are slower, lol. It's especially frustrating when we're in the middle of eating and we have to keep dropping our utensils to wave them away. But more than that, having a fly land on your food isn't just annoying, it's actually pretty gross.

So what happens when a fly lands on your food?

The first thing a fly does when it touches your food is explore the "new environment." Eventually, it regurgitates saliva, which liquefies the food and makes it easier for them to drink; flies don't have teeth, btw. They eat by slurping fluids.

And if you're wondering how long it takes for this to happen, it can be within seconds of them landing or it can take a few minutes. It can also defecate while it's exploring the surface of your food.

Is it safe to still eat food that a fly has touched?

Keep in mind that flies don't only land on food: They also feast on garbage, feces, and other nasty things you probably don't want anywhere near your mouth. There's also a possibility that the fly could have ingested bacteria or carried it along on its feet, wings, or mouth, according to an article by VICE. In fact, researchers have identified 200+ pathogens carried by your average house fly.

Flies have also been known to be a carrier for diseases like anthrax, some forms of conjunctivitis, dysentery, and typhoid fever. Some flies play a role in transmitting diseases malaria and yellow fever.

Consider that the next time you see a fly on your food and think twice about eating it. 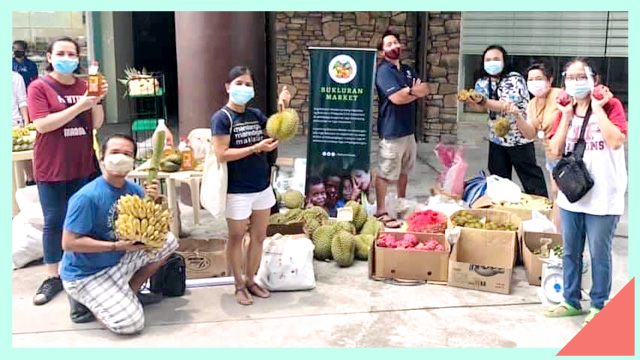 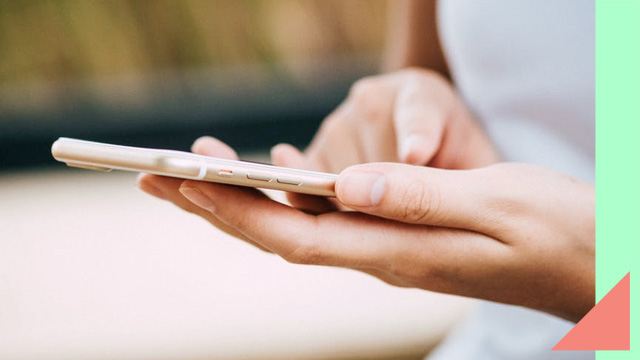