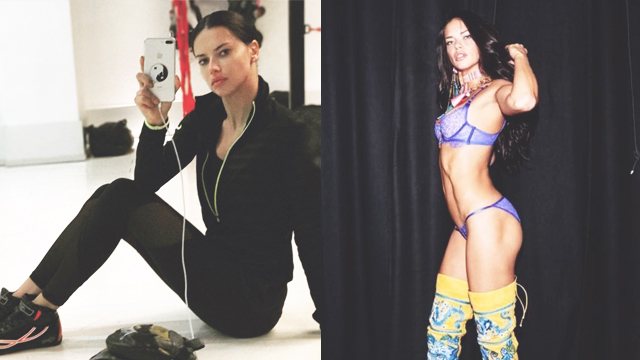 It’s hard to talk about Victoria’s Secret without thinking about Adriana Lima. A veteran Angel, Adriana is one of the most recognized faces in the industry. And we don’t think she’s slowing down anytime soon.

At 36, Adriana is kicking ass on and off the runway. If you follow her on Instagram, then you probably already know that our girl is an impressive boxer. This post proves she isn’t afraid to get down to business:

With the Victoria’s Secret Fashion Show just around the corner, Adriana has been clocking in some hours at Dogpound doing rounds of “the rainbow.”

According to Dogpound founder Kirk Meyers, “[the rainbow] is awesome because it isolates the booty.” Trainer Katie Dunlop says, “The rainbow is an incredible way to work your booty from all angles without overworking your quads or hamstrings. You work all three gluteus muscles: your gluteus medius, maximus, and minimus.”

0 Shares
Share Tweet Pin Post a Comment
Personal Loan Calculator
Use this calculator to know how much you'll be paying based on current interests of banks.*
Get the latest updates from Female Network
Subscribe to our Newsletter!
View More Articles About:
Adriana Lima Workouts
Recommended Videos
Comments
Trending on Network 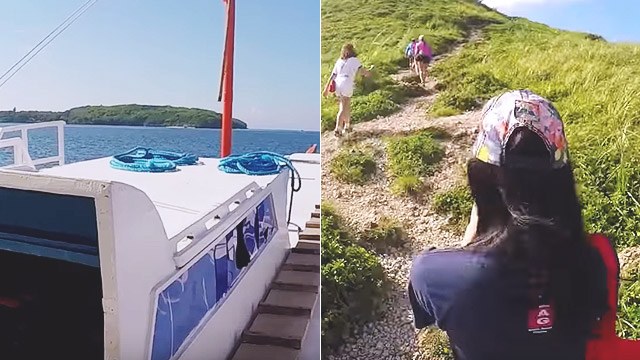 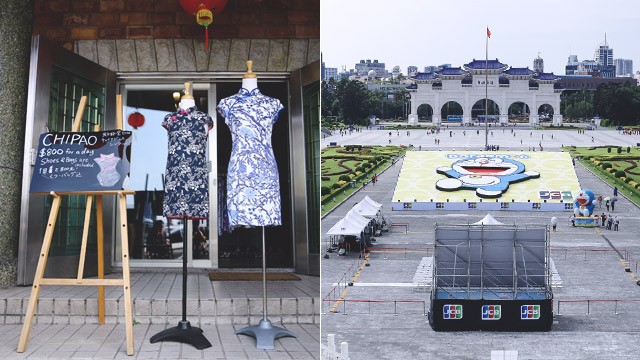