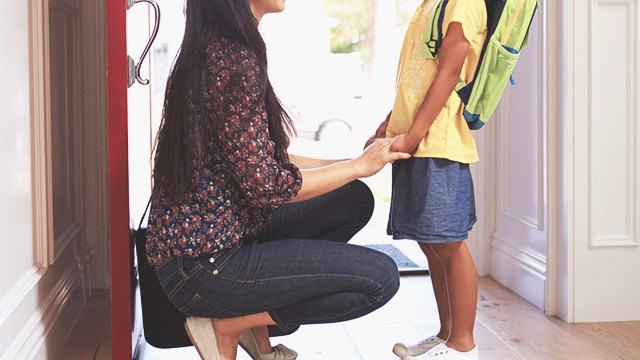 Being a single mom is not easy, and as a daughter of one, I know how they strive to do their best to bring the household together, raise kids, and be an exceptional working mom all at the same time. And with the recent event of our very own Senator Tito Sotto belittling all great moms out there during Social Welfare Secretary Judy Taguiwalo's confirmation hearing, it angers me that people take the matter lightly.

To refresh your memory, this was what went down during the Commission on Appointments hearing at the Senate:

The senator wanted to focus on a ‘lighter’ topic so he asked Taguiwalo about her children. "On a lighter note, Secretary, we’ve been looking at your personal information and found out that you have two children? Daughters ba or sons?"

“My life has never been a normal one. I never had a ‘mother, father, children’ kind of thing, except when I was growing up in Bacolod,” Taguiwalo said. “Remember, I graduated from UP in 1970. I did organizing work. 1972 to 1986, it has been life underground or in prison. So, my stories would be different from the stories of those who have gone through UP, (and then worked for) a corporation.”

“Ah in street language, when you have children and you’re single ang tawag diyan ‘na-ano lang,’”

Of course, Taguiwalo did not stoop down to his level and took the high road. “Senator Sotto, I teach women’s studies in UP. We respect all kinds of families, and that includes solo parents.”

Aside from it being malicious and degrading, it was an insult that definitely left another bad impression on his already infamous reputation. He has since apologized if people got offended by the remark (not for the actual remark itself), leaving many still fuming mad over it. We reached out to a few single moms who gave their two cents on the situation.

“My son came into this world as a gift, not because na-ano lang ako. Also, I’d rather be a single mom than be stuck in a damaged relationship for the sake of keeping the family intact.”

“There are many reasons why a parent would end up raising their kid(s) alone. Whatever that may be, I am pretty sure it is NOT because “na-ano lang.” In this day and age, it is rather too ignorant and tasteless to belittle single parents when we all know it takes a village to raise a child. To become both the provider and caretaker of a family is not an easy feat. This is another reason why single parents like me work hard to raise our children right. So they become respectful and responsible citizens of this country, unlike such senator.”

“It just shows what a chauvinist Sotto is. Ang babaw niya mag-isip. The sad part is people believe him.”

“Being a single mom since 2009, I had my share of hurtful judgments. In this day and age, the misogynistic culture still dominates the country. A culture where the mother ends up juggling responsibilities of being the sole parent and go through all the double standard perceptions of society. Oh, and as for the father, they can run off when they want to and is tolerated at best, and glorified at worst.”

"Raising a child on your own is a tremendous responsibility. A task that only strong-willed women do, without asking help from people like you, Sotto. NO JOKE at all."

“It is already a challenging task to raise a new born child with a partner, what more if you raise one by yourself? A woman will never know how much strength she has until she becomes a mother – especially if she faces motherhood alone whether by choice or by circumstance. Single moms shouldn’t be disrespected unless you have an idea how they are able to wing being a mom and a dad at the same time.”

“Single parents are not rich. People think that we are provided with child support but this is not true for some of us. We are the primary earners but we are also the primary parent who raises and nurtures our children. This double job sometimes is killing us. We just need to be physically, emotionally, mentally and spiritually strong, for our families.”

More From FemaleNetwork.com
Get the latest updates from Female Network
Subscribe to our Newsletter!
View More Articles About:
Motherhood Single Moms Tito Sotto
Trending on Network 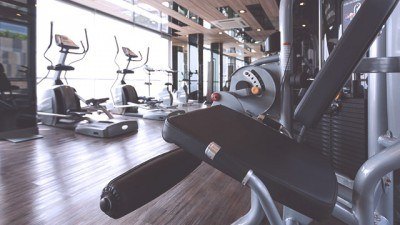 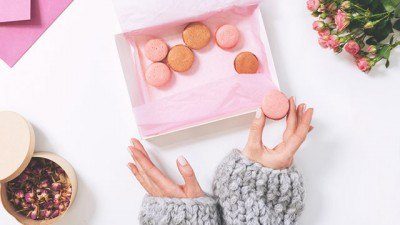