You Can No Longer Share Photos Without Consent, According to the Safe Spaces Act 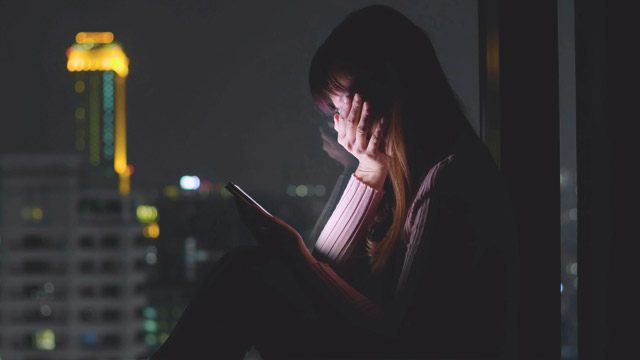 Beware: Sharing other people's photos online could be considered sexual harassment, according to the Safe Spaces Act, a new law in the Philippines. The law prohibits catcalling, wolf whistling, and unwanted sexual advances, but also defines the prohibited acts online.

Many thought that the Safe Spaces Bill introduced by Senator Risa Hontiveros would lapse into law, but on July 15, 2019, President Duterte affixed his signature on the document, effectively making it a law, aptly named Safe Spaces Act. It is an act defining sexual harassment in streets, public spaces, workplaces, and educational institutions.

But according to the law, public spaces can also refer to online environments. It also prohibits making unwanted sexual remarks and comments online, including uploading or sharing someone's photos or videos without consent. These photos or videos do not have to be explicit or sexual in nature.

The law's yet-to-be-written implementing rules and regulations should define how consent is given, but this will likely be based on the privacy settings of social networks such as Facebook and Instagram, among others.

What else are prohibited under the Safe Spaces Act?

Under the Safe Spaces Act, stalking someone on the Internet or posing as someone else (using another person's photo as your profile picture) could be considered as sexual harassment, as these can cause mental, emotional, or psychological distress, as well as fear of personal safety.

You may also no longer repeatedly chat, message, text, or call or repeatedly attempt to communicate with anyone who does not want to talk to you if that person will feel emotional distress or fear for his or her safety.

The law has put heavier penalties for online sexual harassment than those occurring in physical public spaces.

Other prohibited acts online include the following:

Penalties for violating such prohibitions are imprisonment of up to two years or a fine of P100,000 to P500,000, or both.

For violations that occur in public spaces, there are first, second, and third degree offenses, all of which can also occur in cyberspace.

First degree offenses are relatively lighter offenses, and can cost you a fine of up to P10,000 and 30 days in jail.

The following are considered first degree offenses under the Safe Spaces Act:

Second degree offenses are more serious offenses, and can cost you a fine of up to P20,000 and six months in jail.

The following are considered second degree offenses under the Safe Spaces Act:

Third degree offenses are the most serious offenses, and can cost you a fine of up to P100,000 and six months in jail.

The following are considered third degree offenses under the Safe Spaces Act:

Victims of online sexual harassment may contact the Philippine National Police Anti-Cybercrime Group (PNPACG) through its complaint action center at +63 998 598 8116 or call them at +632 414 1560. It may also be reached through Facebook or Twitter. 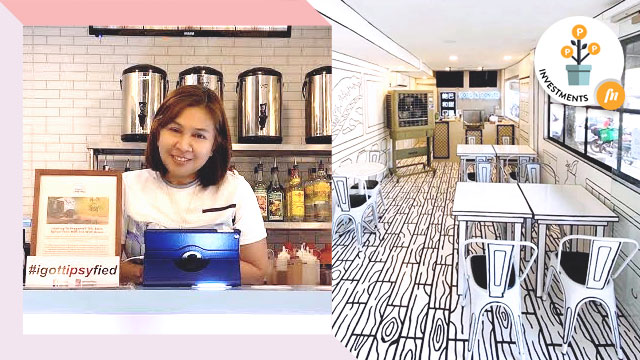 Try this new spin on your favorite drink! by Christine Cruz 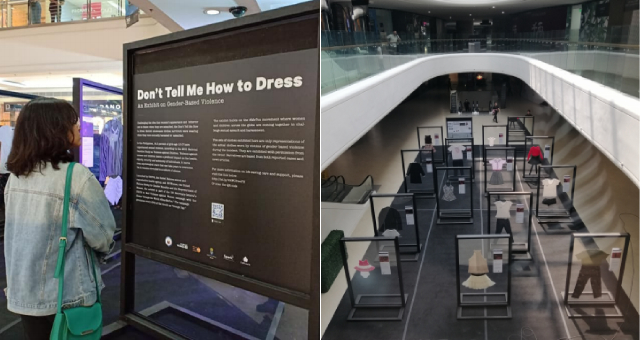 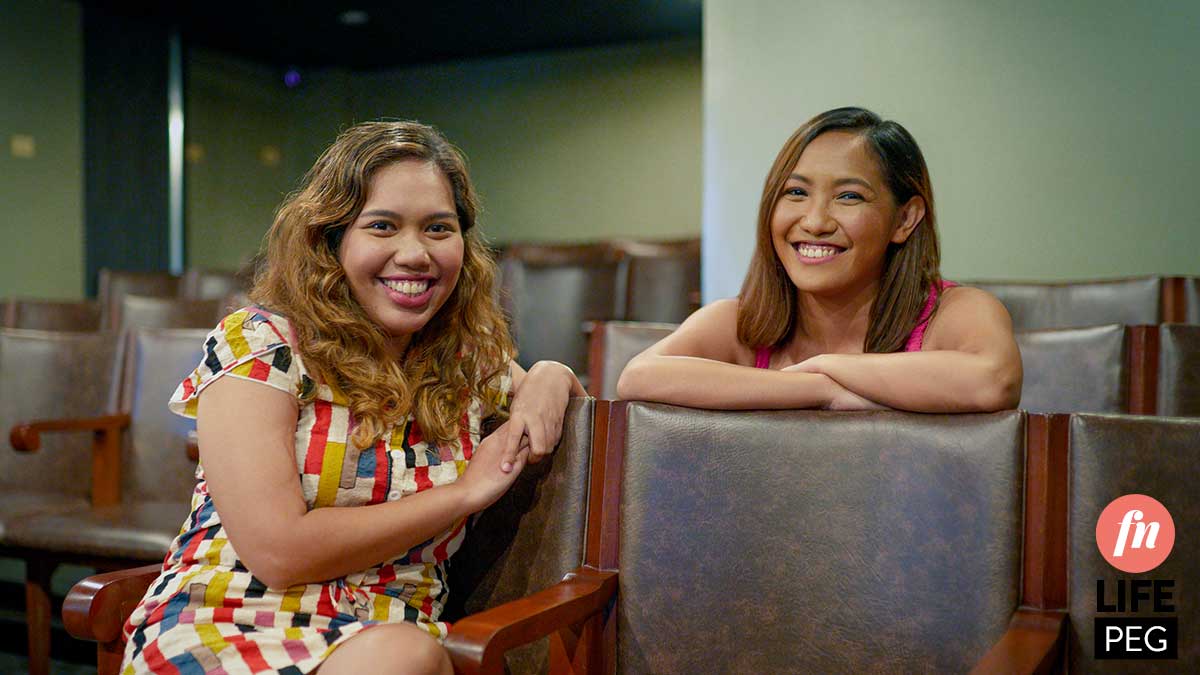