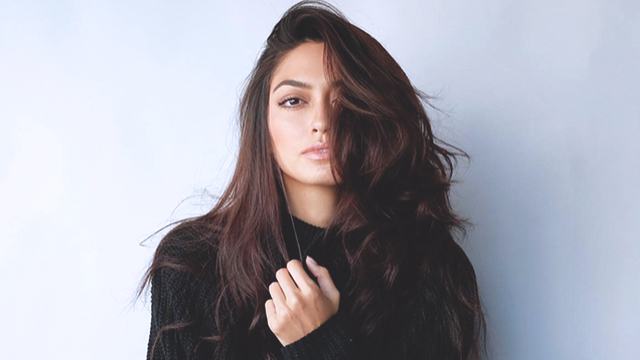 In April 2015, a month after Harvey Weinstein sexually assaulted Italian-Pinay model Ambra Battilana Gutierrez, she was offered a million-dollar settlement that prevented her from ever speaking about the incident. Ambra told Ronan Farrow of The New Yorker, "I didn't even understand almost what I was doing with all those papers...I was really disoriented. My English was very bad. All of the words in that agreement were super difficult to understand. I guess even now I can't really comprehend everything."

At the time, Ambra accepted the offer because she was the breadwinner of her family—a decision she regrets: "The moment I did it, I really felt it was wrong."

One of the women, Zelda Perkins, used to work for Harvey as his assistant. Part of her settlement "mandated that [he] receive treatment from a psychiatrist of [Zelda’s] choice and that Disney be notified of future harassment settlements made by him." She wanted to make sure other women didn't become victims:

"It's more about the system that protected him and that enabled him, because that's the only thing that we can change. Money and power enabled, and the legal system has enabled. Ultimately, the reason Harvey Weinstein followed the route he did is because he was allowed to, and that's our fault. As a culture, that’s our fault."

Which is exactly what happened to Ambra after she cooperated with the New York Police Department Special Victims Division and agreed to wear a wire to attempt to get an incriminating statement from Harvey. Without her knowledge, Harvey used his connections—defense lawyers, former law-enforcement officials, and private investigators—to gather any information about Ambra's sexual history. They found that in 2010, Ambra attended a "Bunga Bunga" party hosted by then-Prime Minister Silvio Berlusconi where he was accused of having sex with prostitutes. The investigators claimed that Ambra was a prostitute, something she vehemently denies.

In a conversation with Martha Bashford, the head of the District Attorney’s sex-crimes unit, Ambra was repeatedly questioned about this incident, and she didn't know why: "What is the connection?"

Two weeks after she reported Harvey to the police, she found out the D.A. was not going to press charges—a decision the N.Y.P.D. did not understand. They conducted an internal review and found that similar cases received better results. A law-enforcement official shared, "They didn't have a quarter of the evidence we had. [But] all of them resulted in arrests."

Understandably, Ambra was crushed: "We had so much proof of everything. Everyone was telling me, 'Congratulations, we stopped a monster.'" But her nightmare wasn't over. She couldn't sleep or sleep, and later developed an eating disorder.

The media covered her story, sometimes with photos from her modeling gigs, and trashed her reputation. Ambra told Farrow, "Just because I am a lingerie model or whatever, I had to be in the wrong."

So she eventually signed the settlement: "I felt pressured...I was forced by the fact that newspapers completely bashed me, by the fact that I was alone, by the fact that I was twenty-two years old. I knew if he could move the press in this way, I couldn't fight him." When she later found out that she wasn't the only woman he's assaulted, Ambra felt guilty. She "couldn't even think of that person touching someone else." Now, she is no longer staying silent because "[people need] to listen and speak. That was the worst thing—people not speaking."

0 Shares
Share Tweet Pin Post a Comment
Personal Loan Calculator
Use this calculator to know how much you'll be paying based on current interests of banks.*
Get the latest updates from Female Network
Subscribe to our Newsletter!
View More Articles About:
Ambra Battilana Gutierrez Harvey Weinstein Sexual Assault Sexual Harassment
Comments
Trending on Network 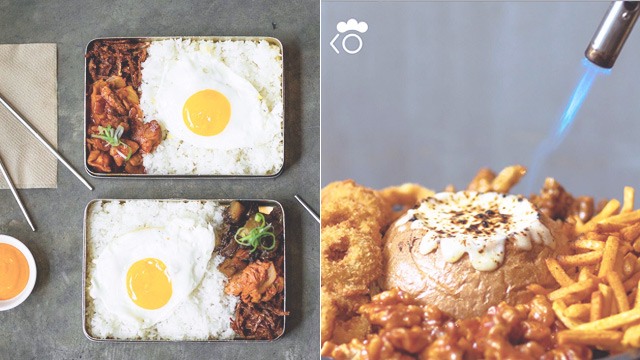 Features
This Popular Korean Restaurant Is Finally In Quezon City! 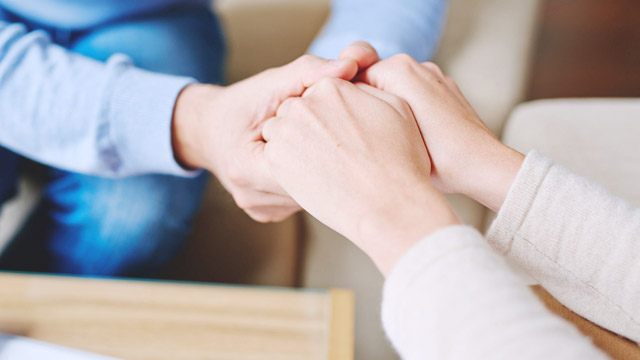