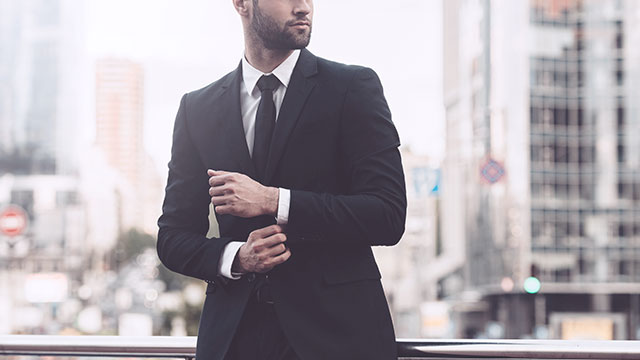 Last year, Nadine Lustre's “C'mon, guys, it's 2017," her response to those making an issue about her living situation with boyfriend James Reid (which they have yet to confirm), made headlines and quickly found itself on memes everywhere. A lot of conservative folk expressed concern over her words (some even going as far as questioning her worth as a woman), but quite frankly, the girl has a point. If they were living together by choice as two consenting adults, so what? And well, 2018 na. But unfortunately, one social reality still met with a lot of resistance is the concept of feminism.

I get a few raised eyebrows from guys when I answer in support of feminism, as if being a man acknowledging women as equals means you’re "ander 'd saya." It might be that these dudes don’t really understand the definition, or are still locked in that “traditional Filipino man” shell: acts tough, provides for his family, satisfies his wife, and is the defender of womenkind. That’s where the problem lies! To say you have to defend someone who can very easily defend herself is already putting you—the man—above the woman. It doesn’t and shouldn’t work that way.

Oxford dictionary defines feminism as "the advocacy of women's rights on the ground of the equality of the sexes." Take note that nowhere in the definition does it say that only women should be feminists. And it doesn't say that to be feminist is to hate men. Feminism does not dictate that one should be overbearing and deaf to the other side of the fence, but it has everything to do with her believing in herself and creating a world where everyone has equal opportunities.

Guys will argue that they grew up in a household where their moms did the chores and their dads went out to work. Well, let me use that catchphrase: "2018 na!" In case you didn't know, women can also build fulfilling careers while caring for their families, or they can focus on just one should they wish it. They can do anything they want, and that right to choose is something that both men and women should have. (Yes, men can be stay-at-home dads, too.)

I grew up in a small nuclear family (I only have a younger brother) but my extended family is pretty huge since my dad has five other siblings. We were all brought up the Kapampangan way: a matriarchal culture where we looked to our grandmother with respect and deferred to her when making family decisions. My grandfather was always at her side and also held authority, but there was always a great deal of respect whenever my grandmother spoke. Growing up in a matriarchal family, it was automatic for me to see women not as the weaker sex but as equals, deserving the same respect as anyone else.

You may not realize it, but men have it easier in more ways than you think. It’s no surprise that men both locally and globally have statistically higher salaries, but male privilege goes deeper than that. Men can walk the streets at night with little to no worry for their safety, outside of being called by people at the corner store to take a shot or two with them. Women have to apply for self-defense classes or carry pepper spray to feel a tad safer when being on their own, and while that would stop a physical attacker, it won’t stop the slew of catcalls and invitations for “a good time” that men seem to think of as compliments. Guys think that complimenting a woman’s body is a service they give, not realizing it’s something that makes them feel uncomfortable and threatened.

And that goes to 'appropriate' modes of dress. Times have changed, and fashion changes along with it, so no, a short skirt paired with a low neckline are not invitations for relations. 2018 na, and a woman can dress the way she wants because it makes her feel beautiful, or confident, or cool. It’s not an invitation to get catcalled, or hit on, or raped.

It boils down to this: if a guy can wear whatever he wants without people negatively reacting to it, then a lady can and should be afforded the same treatment.

At the end of the day, it’s all about respect. I respect my S.O. because I know she is capable of doing great things. I respect my female colleagues at work because I know they kill it when making pitches and presentations. Think about this—are you protective of your sisters because you see them as people needing protection, or because protecting your loved ones, male or female, is the right thing to do?

Supporting feminism doesn’t make me soft, and I'm not for it simply because I'm "more in touch with my feelings." It also doesn't mean I'm "ander" or that I like to be dominated. It’s 2018, and women have already shown time and again that they are on equal footing with men. I hope for the day that feminism’s definition—equality in rights and treatment in society—shouldn’t be made a big deal because it's already the norm. When you think about it, it’s actually just a simple an interpretation of the Golden Rule: treat other people like you would treat yourself. 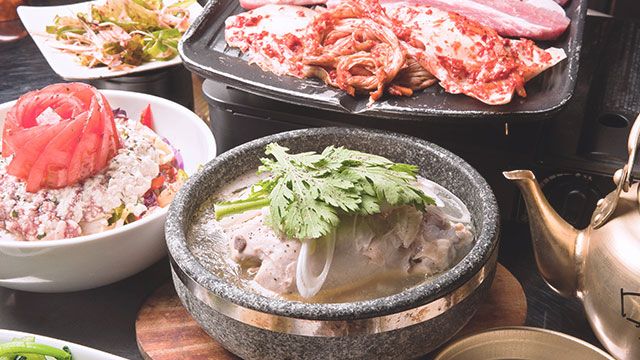 Features
Here's Where You Can Enjoy an Authentic, Award-Winning Korean Buffet 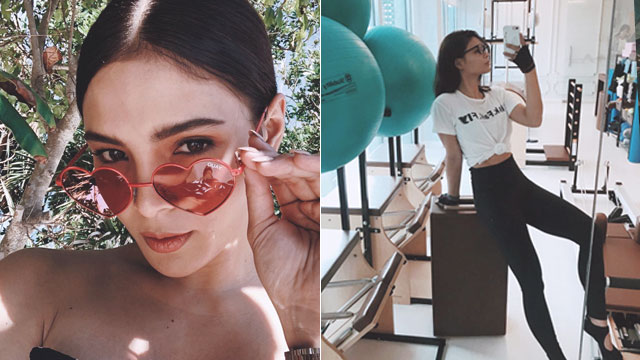