Ladies, You Can Now Have Potato Corner Delivered! 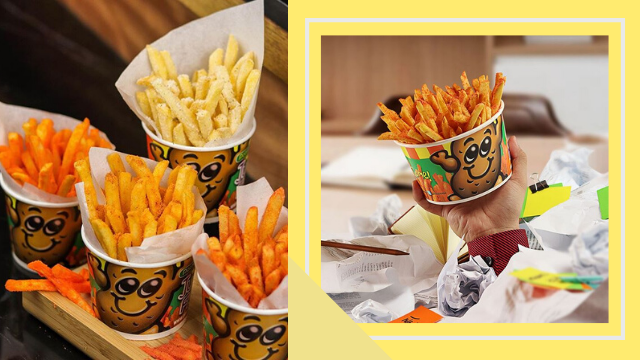 Where do we even begin with this? Potato Corner almost needs no introduction—they're like an institution for carbohydrate goodness. And they're versatile: Had a productive day at work? Get Sour Cream fries, Large (P55). Had a bad day at work? BBQ Fries, Mega (P110), stat. And now you don't even have to find the nearest kiosk—because Potato Corner is finally on GrabFood.

At the moment, 65 outlets are on the website's delivery list, covering Quezon City, Cainta, Antipolo, Clark, and Imus; on the app, Mandaluyong and Makati are also included, bringing the total number of participating stores to well over 70. What we're saying is, wherever you are—get to ordering!

Potato Corner was established in October 1992, branching out the very next year. In late 2018, they added a bigger store to their roster in the form of Potato Corner Lab, which houses self-service kiosks and unique flavors like Kimchi and Chili Lime.

0 Shares
Share Tweet Pin Post a Comment
Personal Loan Calculator
Use this calculator to know how much you'll be paying based on current interests of banks.*
Get the latest updates from Female Network
Subscribe to our Newsletter!
View More Articles About:
Syn-00292 Fries Potato Corner Hustling
Recommended Videos
Comments
Trending on Network 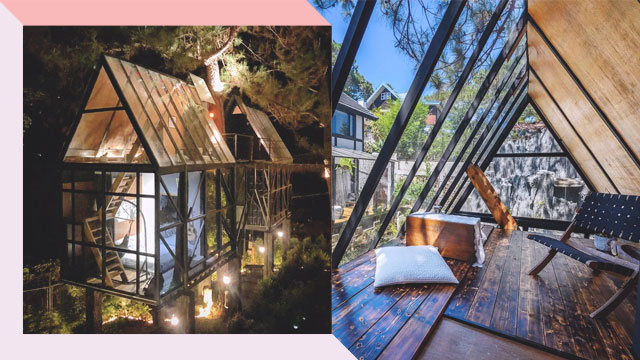 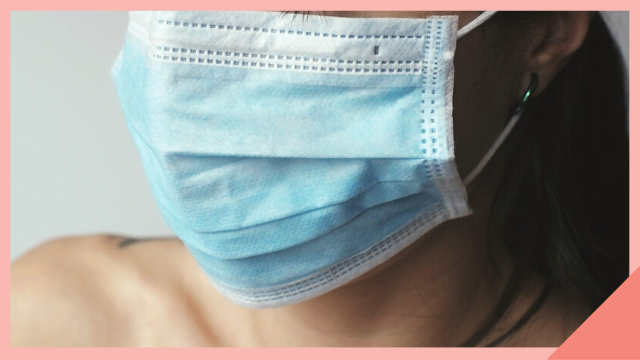