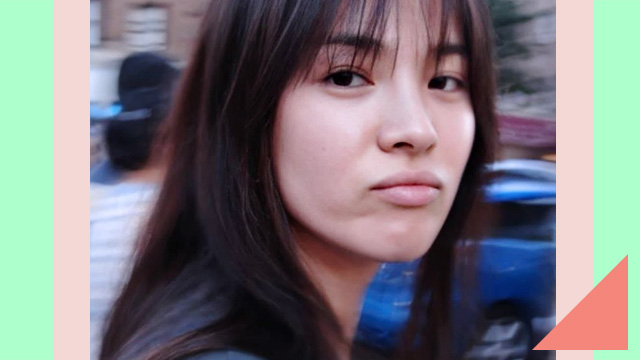 The fact that Song Hye Kyo looks amazing barefaced surprises absolutely no one. It's the reason the K-drama actress can effortlessly pull off barely-there looks, after all!

However, that certainly doesn't mean we're immune from being constantly impressed whenever we see photos of her without an ounce of makeup. Case in point: This viral post by a K-drama fan account showing the Hallyu star sans any glam. It says in the caption, "No make up? Gurl, I'm Song Hye Kyo!"

As of writing, this post has over 1,400 shares on Facebook. The comments section is filled with users who, like us, are equally in awe of Song Hye Kyo's natural beauty!

Now, here's another fun fact about these photos. We found the original ones posted on a Naver blog (with a bonus snap of her OOTD), and here's the catch: It dates as far back as 2008. In short, these shots were probably taken 12 years ago, or way before that!

ADVERTISEMENT - CONTINUE READING BELOW
More From FemaleNetwork.com
0 Shares
Share Tweet Pin Post a Comment
Personal Loan Calculator
Use this calculator to know how much you'll be paying based on current interests of banks.*
Get the latest updates from Female Network
Subscribe to our Newsletter!
View More Articles About:
Striving Syn-00189 Fnhallyu K-drama Ultimate Hallyu Fan Song Hye Kyo
Comments
Trending on Network 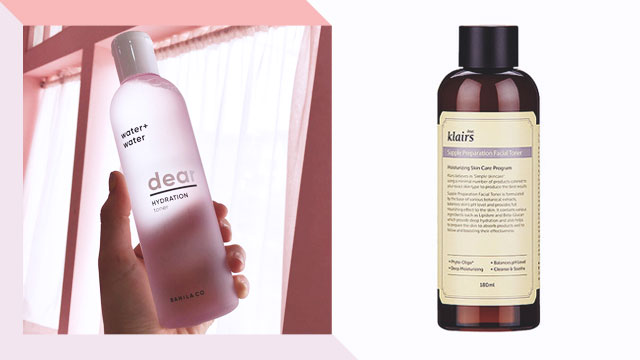 Fashion and Beauty
7 Hydrating K-Beauty Toners to Help Maintain a Smooth Complexion in Your 30s, 40s 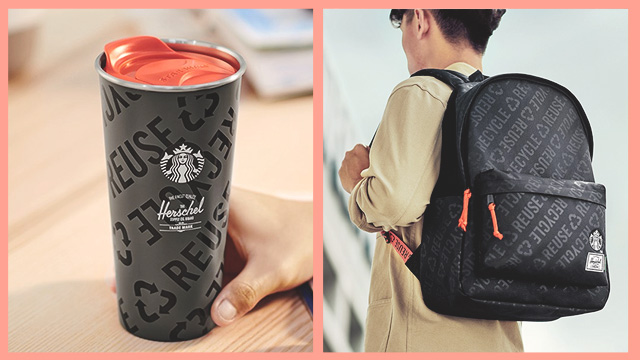