These White Slip-on Sneakers Are Perfect for Casual Days 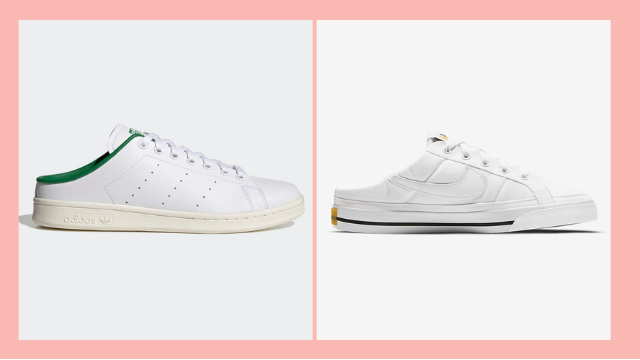 Sneakers are the go-to choice of footwear for people of varying lifestyles, personalities, and routines—and we can totally see why. They can be dressed up for work days or dressed down for casual hang outs and with the number of cuts and colorways available, you're sure to find a pair that suits your style. Plus, they offer comfort and functionality for a variety of activities—from errands to exercising and everything in between. It's no surprise that your fave kicks are probably overused and worn out by now.

Perhaps the singular downside to wearing sneakers is the chore of putting them on. We know that sounds like a "first world problem," but hear us out. Unlike slides or flats, sneakers need to be laced up or strapped on most of the time. We bet you've struggled to properly slip into them a few times when rushing out of the house, so what would you say if we told you that you could wear your fave sneaker styles in slip-on form? Well, turns out some popular sportswear brands have created mules modeled after some of their most beloved silhouettes. In case you're unfamiliar, a mule is a type of shoe that has no covering or constraint around the foot's heel. That means no fuss, no tying shoelaces, and no struggle to take them on or off. Would you wear them?

Here's where you can get slip-on versions of some popular sneaker styles:

Adidas recently released their ubiquitous Stan Smith sneakers as well as their Superstar sneakers in the form of slip-on mules. Each pair keeps the original design of both shoes with the Stan rocking perforated stripes and green details and the Superstar decked out in thick black stripes and accents. The only thing different is that both pairs have completely done away the heel area of the shoe-where the Adidas Trefoil logo is typically seen-allowing you to slip into it in a snap. Laces are still present on both pairs, but they're decorative rather than functional. 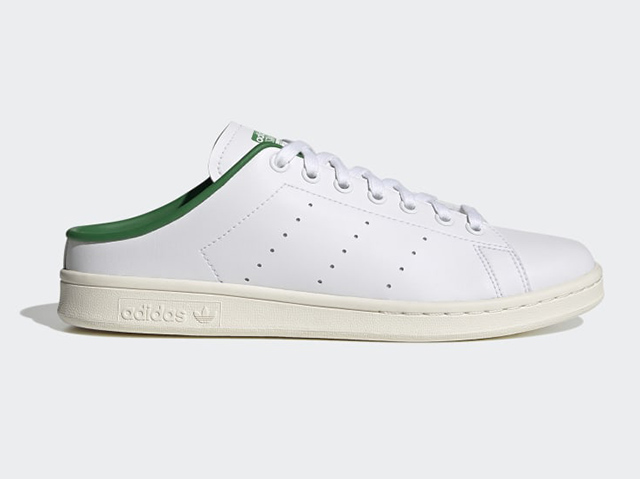 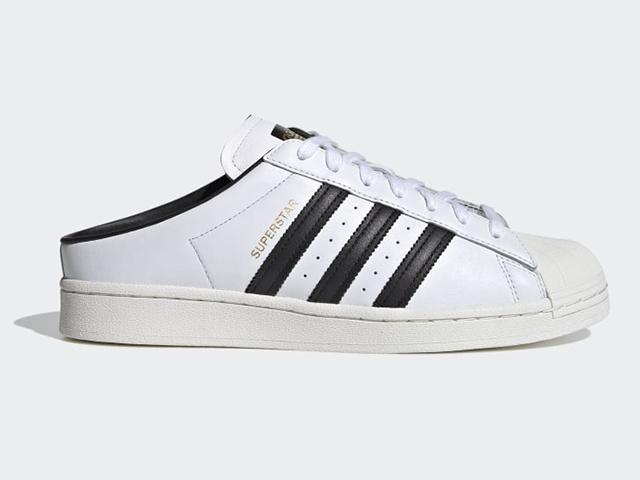 Nike also went a similar route with their NikeCourt Legacy. The canvas sneaker, which takes inspiration from tennis shoes and modern streetwear, is a great pick for those looking for sleek, versatile styles. It's now available in the form of a heel-free mule that you can get in black and white colorways. 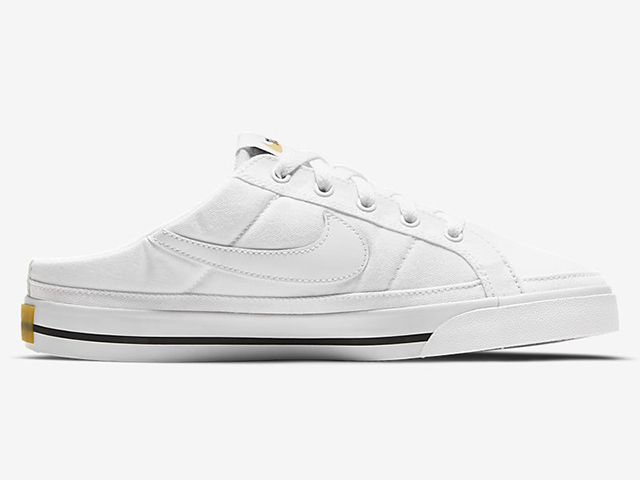 Though these mule-style sneakers are currently only available in a few silhouettes as of writing, we wouldn't be surprised if both brands (or even other names in fashion and sportswear) released more pairs in similar cuts. Would you switch up your usual sneakers for these fuss-free kicks or are you too loyal to the classic lace-up design?

Get the latest updates from Female Network
Subscribe to our Newsletter!
View More Articles About:
Striving Sneakers Syn-00292
Trending on Network 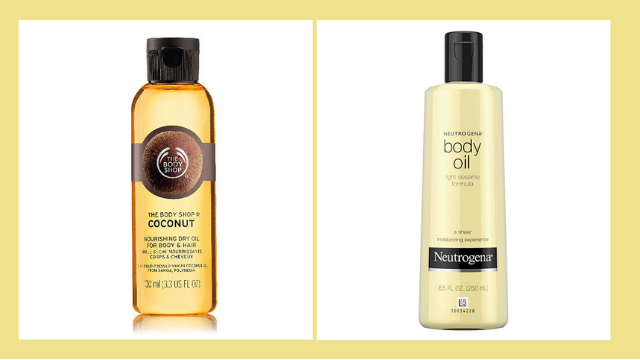 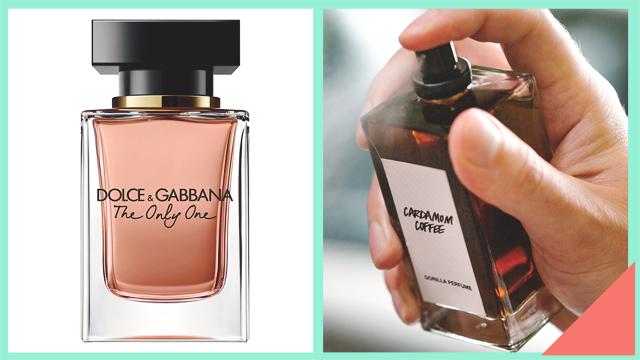