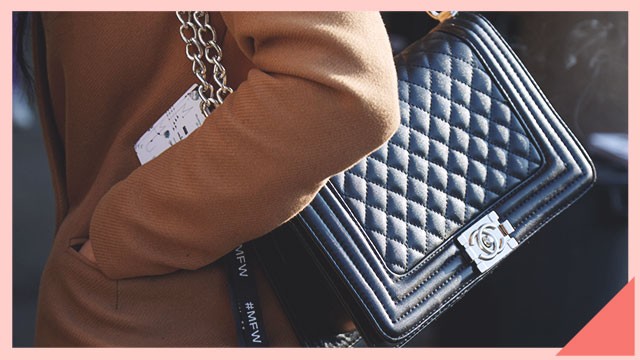 Luxury was once built on being inaccessible. You never really knew the exact price of an Hermès bag, much less how many the shop had in stock at any given time. With the Internet, however, the veil has been lifted: Shopping forums were created to crack the code and resale sites flourished to eliminate exclusivity.

Since then, the resale market has boomed. Over the last decade, fashion itself has grown thanks to these consignment websites. Instead of buying pieces at store price, people can now head to The RealReal, Grailed, and Vestiaire Collection to get things at discount. In 2018 alone, The RealReal sold over $700 million of goods. In fact, a recent report by the Boston Consulting Group says the secondary market is expected to grow from an estimated $25 billion in revenues in 2018 to around $36 billion in 2021.

When it comes to reselling, big brands have always stood back and watched. (Save for a lawsuit or two about counterfeits.) Now, luxury wants in on the action.

Stella McCartney is just one of the few who has dipped her toes in the water. The designer partnered with The RealReal to give consigners a $100 gift card for her store as part of a commitment to sustainability.

In a statement, LVMH's Bernard Arnault says this is why he partnered with the designer. "She was the first to put sustainability and ethical issues on the front stage, very early on, and built her House around these issues. It emphasizes LVMH Groups' commitment to sustainability," he says.

It's just one of the ways fashion is getting more involved, and we can definitely expect to see a lot more partnerships in the future. 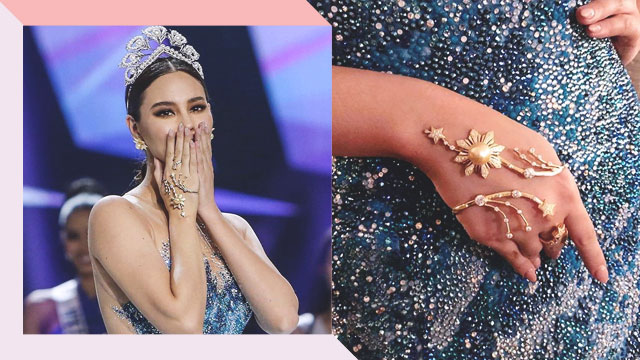 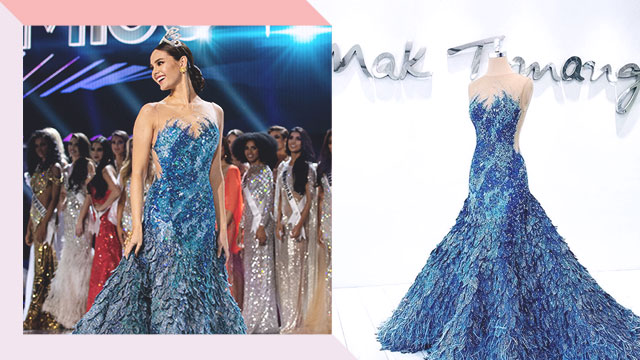