Be still our fan girl hearts: It has just been announced that all the remaining four episodes of The King: Eternal Monarch have been filmed. Yes, that means the finale has also been shot!

Soompi reports that the drama's production company, Hwa & Dam Pictures, announced: "Filming [for 'The King: Eternal Monarch'], which began in October of last year and continued over eight months, was completed on May 28. We would like to thank the cast and crew, who did their very best for the new and different parallel-universe fantasy romance 'The King: Eternal Monarch,' one more time for their toil."

TKEM fans were surprised when it was announced on May 28 that episode 13 will not be shown on Friday, May 29, but will instead be released on Saturday, May 30. Netflix Philippines also confirmed to Cosmopolitan Philippines that the show will come back with two episodes next week.

As we wait for June 12—aka when the finale will be aired—do enjoy these IG posts from the show's lead stars, Kim Go Eun and Lee Min Ho.

Here's Min Ho proudly showing off the coffee truck his BFF Jung Il Woo sent to the set of the drama:

And here's Go Eun looking cute while having a bit of fun on set:

New episodes of The King: Eternal Monarch are available on Netflix every Friday and Saturday night at 10:30 p.m. 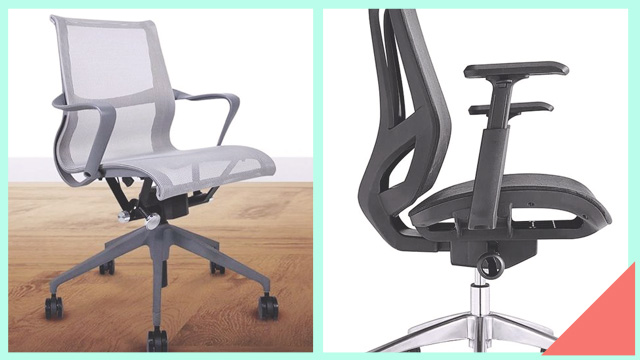 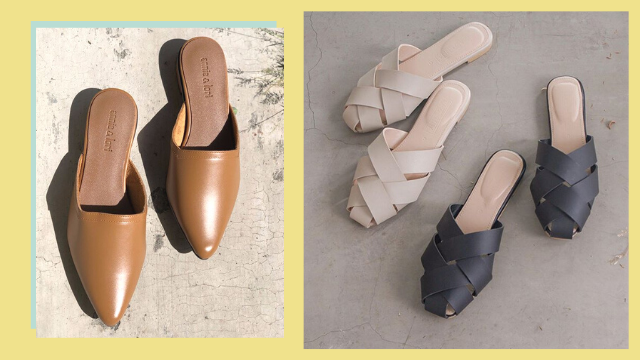 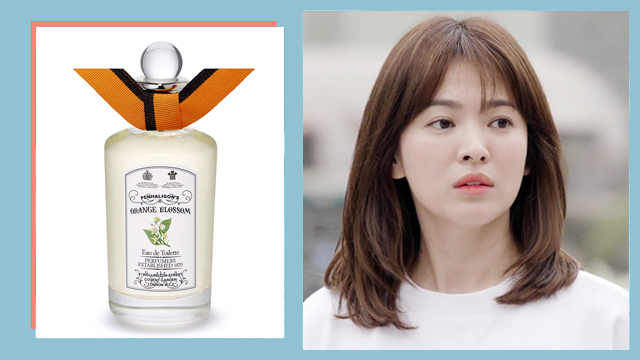 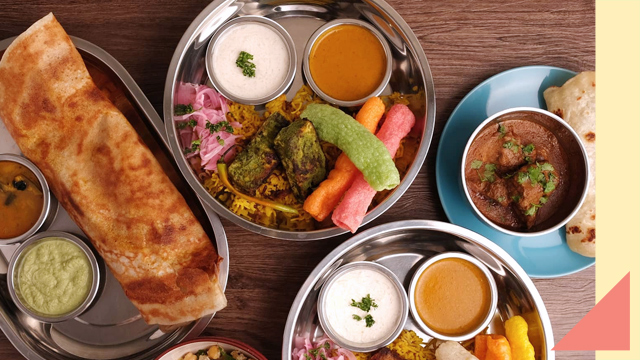