She got over four million votes, beating the likes of Song Hye Kyo and BLACKPINK's Lisa who made it to the Top 10!
by Nicole Arcano for Preview.ph | Jun 10, 2020 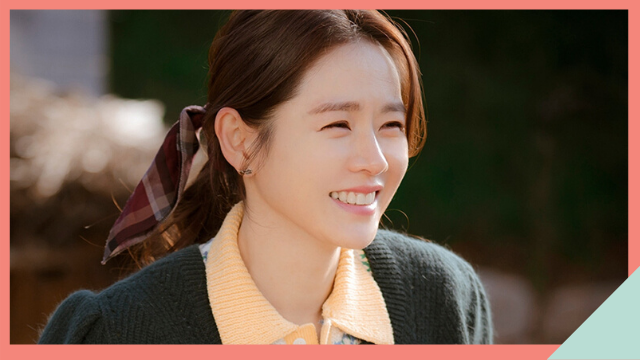 It's official: South Korean actress Son Ye Jin has just been named the "Most Beautiful Woman in the World" for the year of 2020! The Crash Landing on You star led a global poll by Starmometer, which accumulated almost 14 million votes from people all over the world.

According to the website, nominations in the poll were open to women aged 20 to 40 years old of any nationality. Aside from beauty, their criteria included charm as well as the celebrity's popularity index.

Son Ye Jin is one of South Korea's most popular actresses today, thanks to the global success of the K-drama Crash Landing on You. She's also known for her roles in Endless Love: Summer Scent (2003), The Classic (2003), and Something in the Rain (2018).

What a well-deserved win!

View Starmometer's Most Beautiful Women in the world list here. 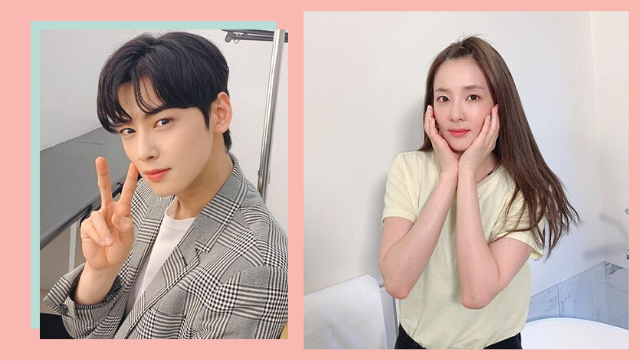 Entertainment
5 Korean Celebrities You Didn't Know Lived in the Philippines 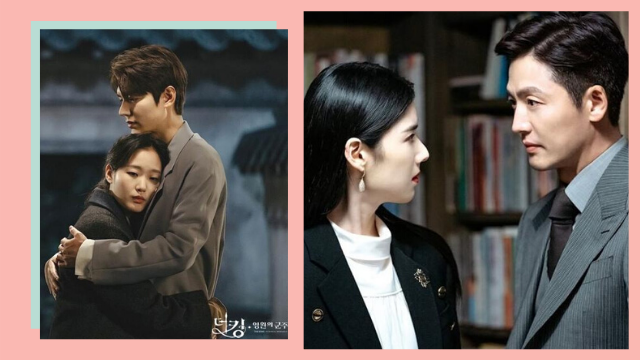