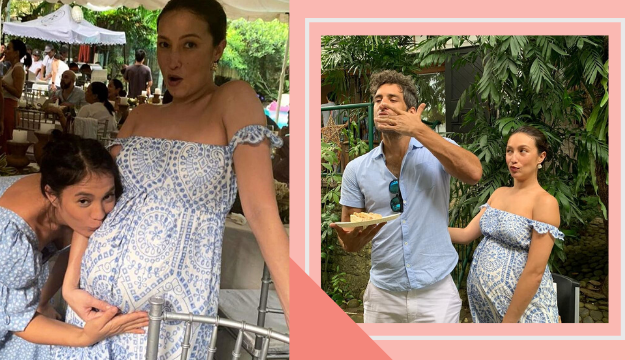 Solenn Heussaff and Nico Bolzico held a baby shower in their home in Makati City on Sunday, November 24.

The Kapuso actress, who looked gorgeous in a printed Charina Sarte dress, posted some photos on November 25. She wrote, "Chill bbq Sunday at home to celebrate the arrival of #BabyBolz"

Nico was more effusive in his comment, "Almost there! A few more weeks to meet the new master of #Pochola [dog emoji] , #ElGato [cat emoji], #Patato [turtle emoji] and #Pechuga [turtle emoji]  (the names are size sorted just in case you were wondering ... absolutely nobody was wondering, but now that you read this you are like: aha!, that's why the order of the names of the pets!)

"Thanks @beaconstantino for the [photo], it summarizes the afternoon! #BabyBolz"

Among the couple's closest celebrity friends and family members at their barbecue party was celebrity stylist Liz Uy.

She uploaded her photo with Solenn on Instagram with this caption, "Super chill Sunday spent at the Bolzico's [heart emoji] excited for baby's arrival [angel emoji]."

Expectedly, Georgina Wilson and Isabelle Daza were also present at the party, and enthusiastically so. 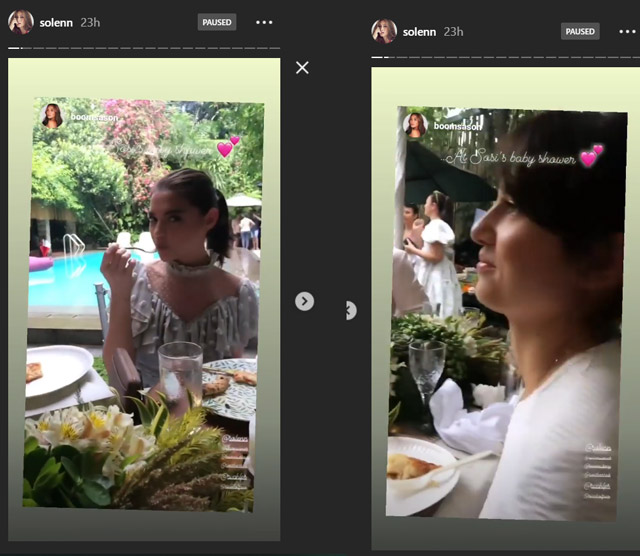 Solenn is now on her 32nd week of pregnancy. She is expected to give birth sometime in January 2020. 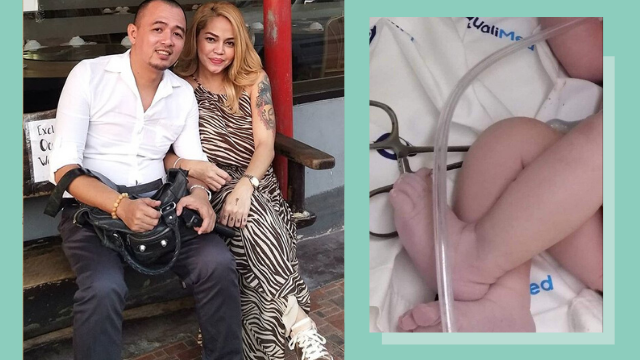 Ethel Booba Gives Birth to Her First Baby at 43

"Welcome to this world Little Booba. Charot!" by Lei Sison for SmartParenting.com.ph

In fact, there's already a term for it: "valentighting." by Charlene J. Owen
Load More Stories 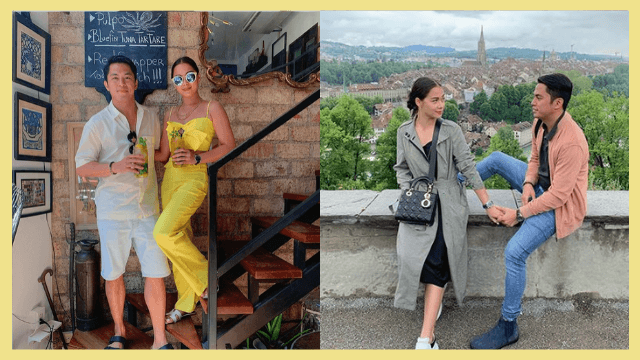 Entertainment
All the Countries Maja Salvador, Rambo Nunez Have Been to This Year 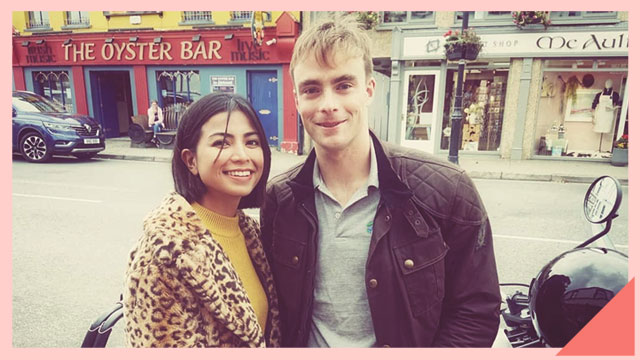