The Most Heartwarming Moments from These 3 Celeb Baby Showers 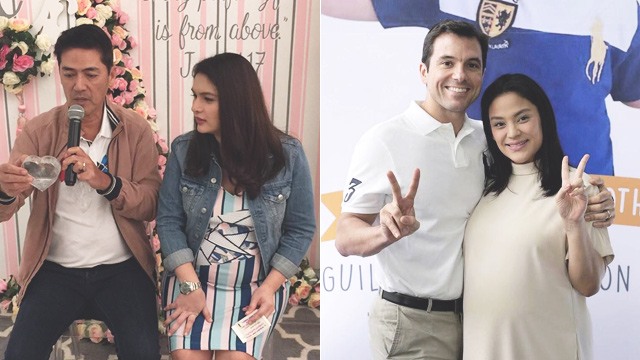 Vic's kids Danica and Oyo offered some messages for the parents-to-be during the baby shower. Pauleen was particularly moved to tears when Danica promised that she would be a good ate to her baby sister. Oyo was thrilled to imagine how "Baby T" would grow up with his kids, especially his youngest Vin (or 'Tito Vin,' as the coming Baby T would call him, quipped his lolo Vic) who's the closest in age to Pauleen and Vic's daughter. (Pep.ph)

Nikka and Patrick Garcia grateful for their rainbow baby

Now eight months pregnant, the mom of two initially admitted that she didn't want to have a baby shower. "This is my third, so usually, just let it slide on the third time, but I was blessed," Nikka said at the start of the program. In March, Nikka and Patrick revealed on Instagram that they lost a baby early this year. "Super grateful to celebrate this new baby," Nikka added.

Spotted at Nikka's baby shower were celebrity friends Isabel Oli and John Prats, Diana Zubiri and Andy Smith, and Patrick's co-star in Langit Lupa, Yam Concepcion. "Today was amazing! Thank you to all who celebrated with us. We appreciate you guys so much! Love from our growing Family to yours!" Nikka wrote on Instagram. The baby shower was held at One Rockwell Center's West Tower Function Room and was sponsored by baby stroller brand Aprica. The setup was all pink, in honor of their soon-to-arrive baby girl. (Pep.ph)

It's going to be twin boys for  and husband Miquel

It's going to be twin boys for Jerika and husband Miquel Aguilar. "We are so blessed with our two boys coming soon!" the latter wrote on Instagram, after the gender-reveal party and baby shower that was held on October 14. "It's gonna be one amazing adventure raising our #tresguapitos," the soon-to-be mom of three wrote on her Instagram post. Jerika first announced that she was pregnant with twins in September, after tying the knot with Miquel in August. Jerika is already a mom to son Isaiah, with ex-boyfriend Bernard Palanca. (Pep.ph) 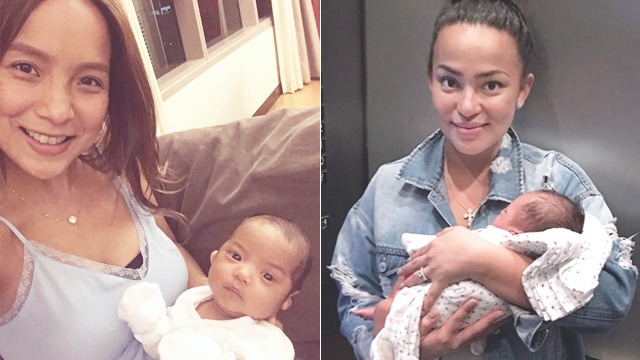 Entertainment
The Cutest Pics of 26 Celebrity Babies Born in 2017 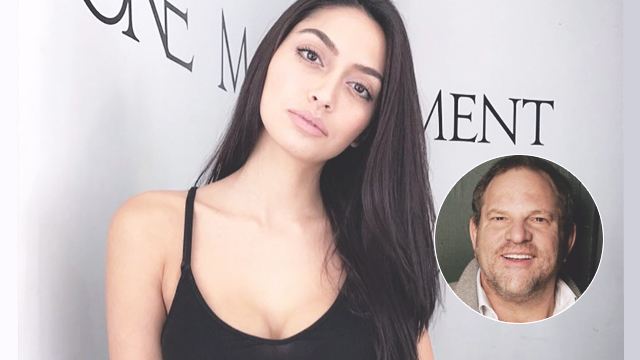