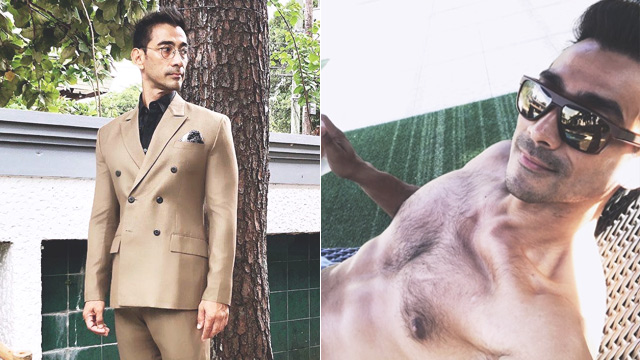 Raymond Bagatsing has been in the world of showbiz for almost 40 years and is still very active. We've seen him in TV and movie hits such as Mula Sa Puso, Encantadia, Pusong Ligaw, Bagani, and more. Recently, he's been gaining even more attention internationally because of his outstanding performance as President Manuel L. Quezon in the film Quezon's Game.

The movie, which was produced by Star Cinema, iWant, and Kinetek, and directed by British-Jewish Matthew Rosen, garnered 26 awards from six international film festivals. One of the most notable honors that the movie got was the Award of Excellence for Actor at the 2018 Cinema World Fest Award for Raymond's convincing portrayal of the Philippine president.

After being released abroad, Quezon’s Game finally reached the Philippine shores in May 2019. It's still going strong and now on its fourth week in cinemas.

"Pagdating ko doon, nakilala ko si Matthew Rosen and his wife Lorena [producer of the movie]. Matthew said, 'Raymond, you're a favorite actor of my wife.'

"I thought I already got the role, tapos sabi niya, 'Are you ready to audition?'

"I was like, 'Huh?' My brain was not working, wala pa akong tulog.

"I told Matthew, 'Can I read it without embellishing it?'

"So I did it... it was heartfelt. Then Matthew said, 'Can you add the Spanish accent?'

"I did it and everyone was clapping. I said, wow I did well and then Matthew said, 'Okay, we will give you a call," Raymond ended.

He initially thought that he failed to get the role. But after two months, they called him back. And the rest, as they say, is history.

Aside from being all over TV for guestings and promotions for the movie, he is also currently trending on social media for his inspiring Instagram posts about health and fitness.

As a fitness enthusiast, Raymond only seems to get more toned with age. And according to him, it’s all about “training smart rather than training long.” He’s been actively working out in the gym, doing martial arts, and practicing yoga. He also watches what he eats.

"Of course, as I have mentioned in my other posts before, from my experimentation, good physique is about training smart, rather than training long. Efficiency and nutritional timing. Which for me is around 80-90 percent where gains is built. Have a #fitspirational day ahead," he wrote in a caption.

Check out more of his "Physique Updates" below: 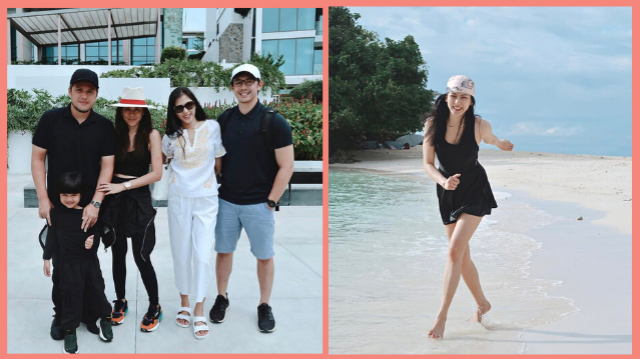 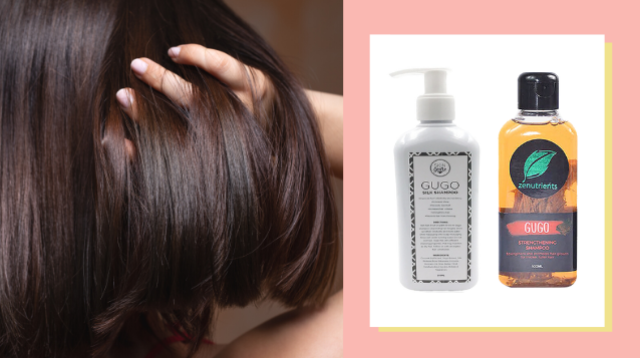 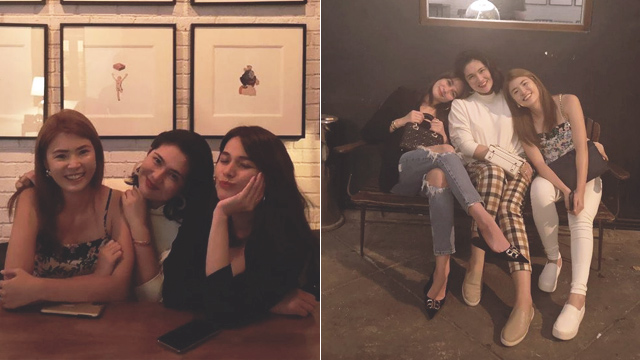 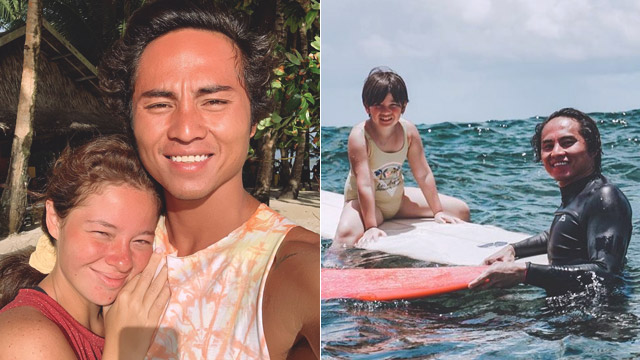