Nikki Gil Is Finishing Her Second Degree, Says Studying Is Her 'Me Time' 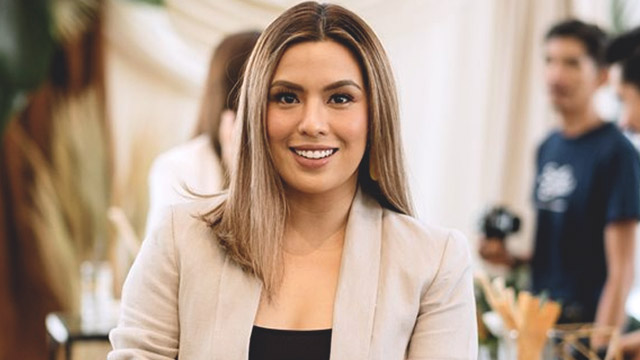 Nikki Gil shared what she ultimately did for "me time" during a recent Sweet Escape event in Bonifacio Global City: "I went back to school."

Nikki, who now has a one-year-old son named Finn with husband BJ Albert, enrolled at The Philippine School of Interior Design or PSID to take up Interior Design as a second course in 2016. Her mom Julie went to the same school and graduated in 2015.

"I'm on my last year, actually, of interior design. That, for me, is 'me time' because during the hours that I'm in school, my mind is kind of there, and I'm a student."

But even while studying, Nikki doesn't stop being a mom. "My full attention is never there," the former MYX VJ says. "I'm still preoccupied with how my baby is at home. I'm still checking my phone to see if there's emergency calls or whatever. Obviously, it's more difficult to do homework with him around. Stuff like that."

She also shared how different things were now. "I was living for myself then," she said. "[Now] I'm trying to keep a human being alive."

Nikki graduated from the Ateneo de Manila University in 2009, with English Literature as her first degree.

0 Shares
Share Tweet Pin Post a Comment
Personal Loan Calculator
Use this calculator to know how much you'll be paying based on current interests of banks.*
Get the latest updates from Female Network
Subscribe to our Newsletter!
View More Articles About:
Nikki Gil Study Me Time FNTeam Celeb Moms Pinoy Celeb
Comments
Trending on Network 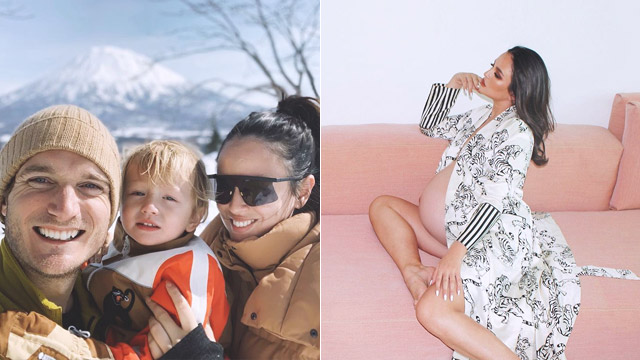 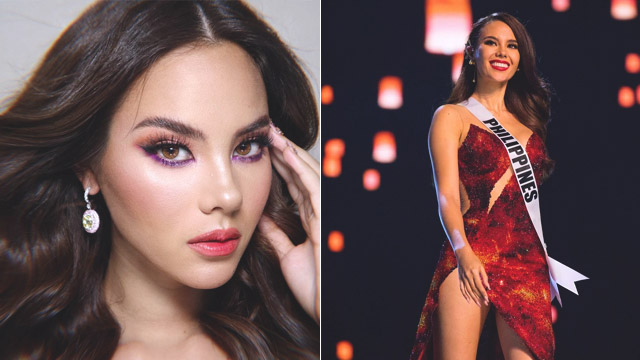