The next Miss Universe queen will receive the newest crown!
by Patricia Melliza | Dec 6, 2019 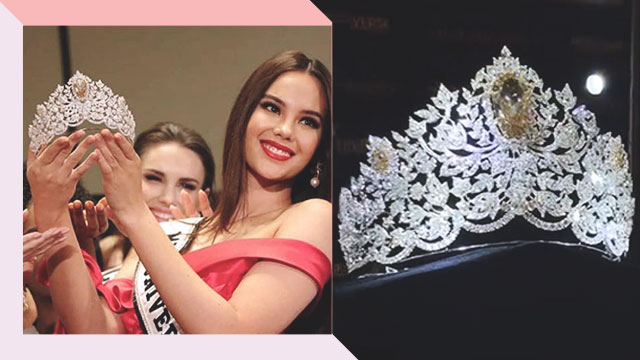 Miss Universe just unveiled the newest crown that will be awarded to Catriona Gray's successor at the 68th Miss Universe competition.

The new diamond-studded headpiece called the "Power of Unity" is designed by luxury jeweler Mouawad. It's a nature-themed crown that's detailed with "interconnected vines" to represent a "unity of women," Fred Mouawad, Co-Guardian Pascal Mouawad Division, explains on Instagram. The main highlight is the massive 62.83-carat golden canary diamond placed on the center of the crown. 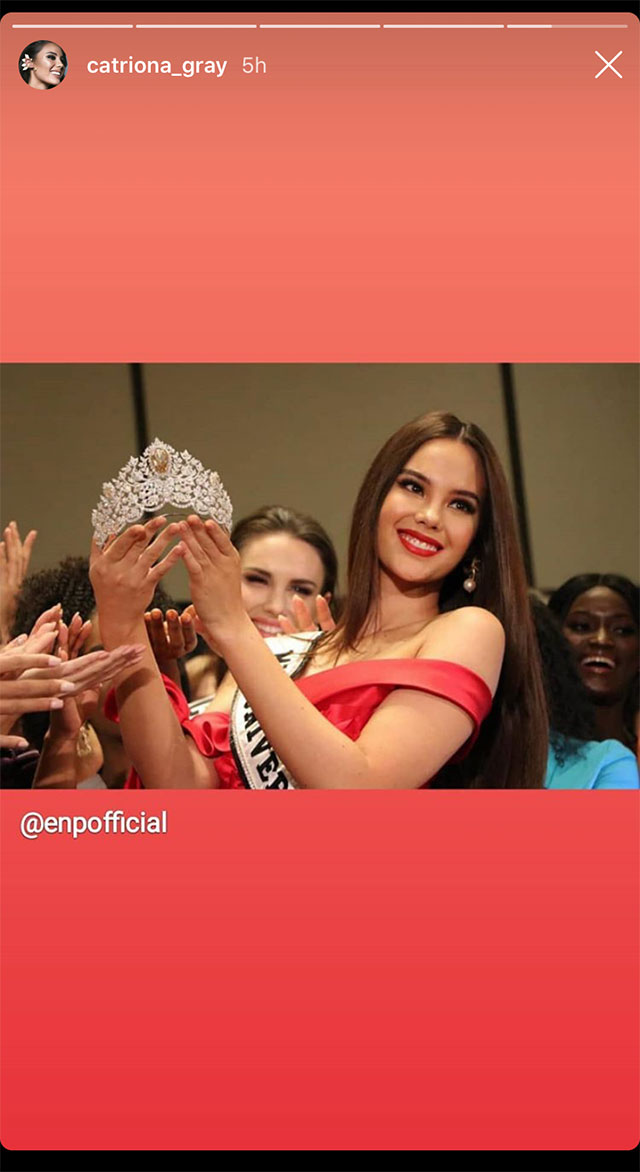 As PEP.ph reports, it was revealed during the Miss Universe press conference yesterday, December 5, that the crown is valued at $5 million or around P253 million.

Last 2017, Pia Wurtzbach got the privilege to wear the Phoenix Mikimoto crown for her final shoot as Miss Universe.

In the past, Mouawad has designed Victoria's Secret's million dollars worth of fantasy bras—one of which was awarded a Guinness World Record as the most expensive bra ever made.

Other famous celebrities who have worn the jeweler's creations include Gigi Hadid, Kendall Jenner, Christina Aguilera, Celine Dion, and more. 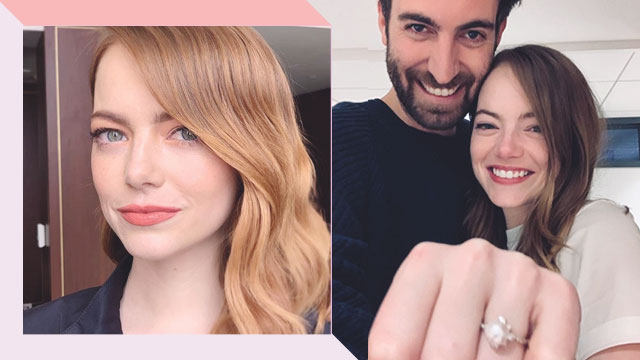 Entertainment
You Have to See Emma Stone's Unconventional Engagement Ring 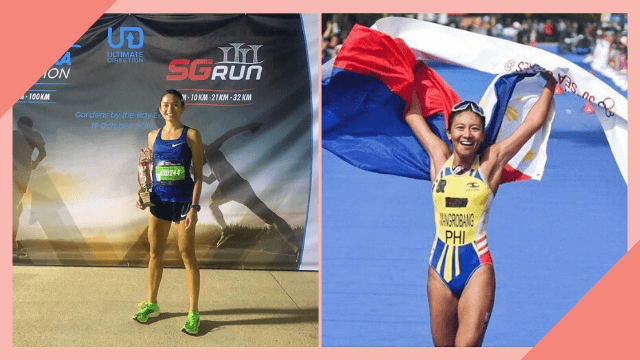