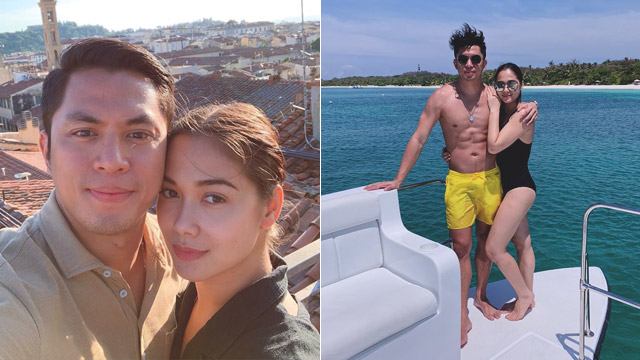 On July 27, Maja Salvador introduced her boyfriend Rambo Nunez to her fans in her latest entry for her Youtube channel.

In the video, The Killer Bride actress surprised Rambo in his office to celebrate his 34th birthday, and they later on capped off the night with a Q&A video, where Maja casually asked Rambo questions about herself, including the little details about their relationship.

According to the couple, they met years ago at the Araneta Center after Maja watched Sarah Geronimo's concert. Rambo admitted in the video that he was attracted to Maja the entire night.

The two reportedly dated in 2010—which was nine years ago! Unfortunately, things didn’t work out then. In a report by PEP.ph, it was mainly because Maja was still starting out in the industry and she was focused on her career. "Bata [pa] lang kasi ako nun," Maja told PEP.ph.

Meanwhile, the topic of marriage also popped up. One netizen asked: "Do you see yourself marrying Maja in five years?"

Maja and Rambo rekindled their relationship on Valentine’s day. Rambo sent the actress a bouquet of red roses, which fueled rumors that they were back together.

The note attached to the bouquet read: “Thanks for being my Valentine again after nine years.”

On February 23, the couple went Insta-official.

In the recent months, Rambo and Maja have been hopping from one country to another, traveling across the U.S. and Europe.

Maja even went on a trip with Rambo and his family in Italy and Switzerland.

Watch their adorable Q&A video below: 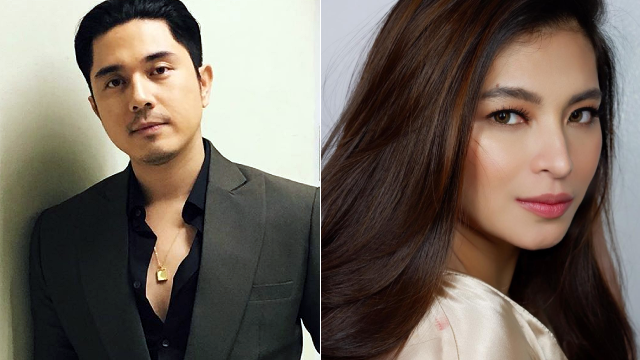 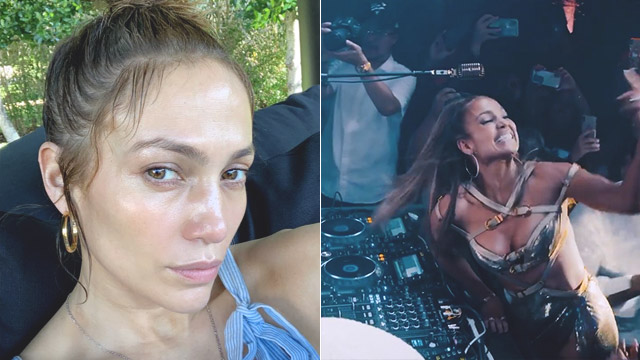