Lovi Poe Is Starring in a Hollywood Film Alongside Alex Pettyfer

Lovi Poe is going to be a bona fide Hollywood actress.

The singer and actress has been cast to play a role in the film The Chelsea Cowboy opposite Alex Pettyfer and Poppy Delevingne. The film to be directed by Ben Cookson is based on the life of actor and gangster John Bindon. Actor Idris Elba (The Suicide Squad, Hobbs & Shaw) is also on board as a producer.

Deadline was the first to report the news.

According to the entertainment site, Poe's role is that of Dana Gillespie, a British blues singer, actress and songwriter who employed Bindon as a security guard "and also provided him with access to the high life." Deadline goes on to say that Gillespie formed close relationships with singers and entertainers in the 60s and 70s. Her Wikipedia bio says she was the original Mary Magdalene in Jesus Christ Superstar and is the organizer of the annual Blues festival in the island of Mustique in the Caribean, where Bindon met the U.K.'s Princess Maragaret.

Pettyfer (Magic Mike, I Am Number Four) will play Bindon while Delevigne (Riviera) will play Lady Victoria Hodge, a member of British aristocracy and was also a model and actress.

This is Poe's biggest English language movie role to date. She has starred in multiple TV shows for GMA Network including The One That Got Away, Ang Dalawang Mrs. Real, and Inday Will Always Love You, as well as films like The Escort, the Significant Other, Thy Womb, and the reboot of Temptation Island

"The team and I are delighted to have Lovi onboard and can't wait to see her portrayal of Dana Gillespie-a sixties icon and charismatic singer and actor, whose own life would indeed make an amazing biopic," Director Cookson told Deadline.

Stylish, Comfy OOTD Ideas From Lovi Poe For Your Next Trip Abroad

Get the latest updates from Female Network
Subscribe to our Newsletter!
View More Articles About:
Syn-00292 Lovi Poe Celeb News
Trending on Network 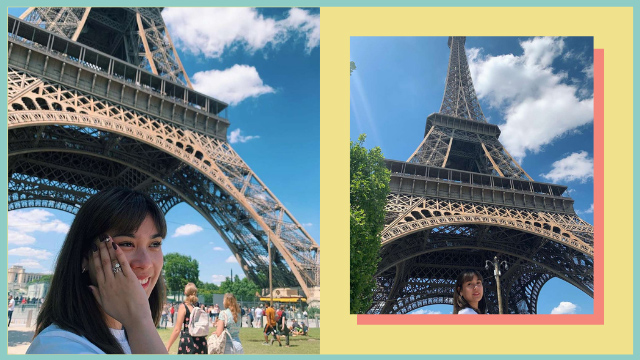 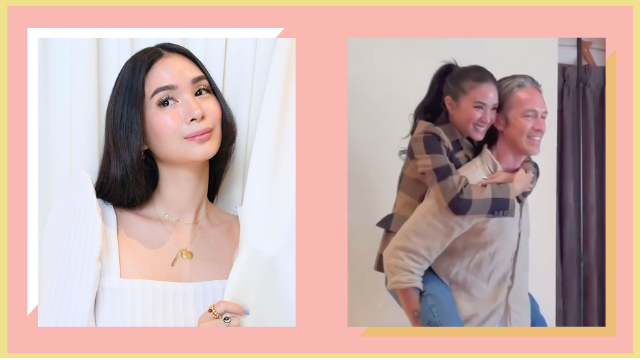