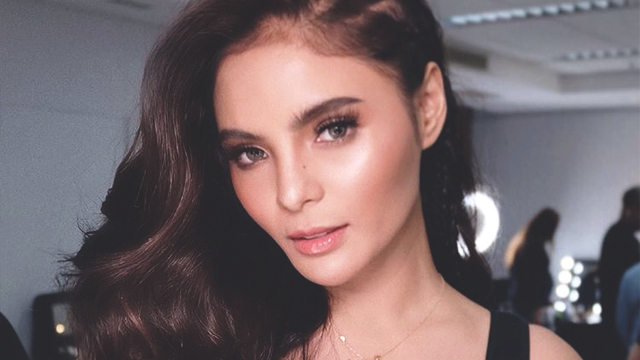 It's been over two years since Lovi Poe moved in her three-story bachelorette pad in Quezon City.

The actress, however, said it's not her dream home just yet.

"I am really not there yet," the 29-year-old Kapuso actress told PEP.ph in an interview held at the opening of Coach's new boutique in Power Plant Mall.

She added, "I believe in investing so yeah, the dream house comes later when you feel like it's time you have it."

The actress of the now-defunct prime-time series The One That Got Away revealed that she also owns the house she lived in before transferring to her three-story pad.

Lovi said real-estate properties are good investments, "You should know where [your money] goes and it should grow."

When asked about her favorite area in her pad, Lovi's answer was her cool blue and white bedroom.

She replied, "Maybe a bigger garden area because I have a lot of dogs.

"Para sa mga fur babies natin, kailangan talaga. They  really need the space to roam around. It's good enough now actually, but I feel like they deserve more [space]. I just love them that much." 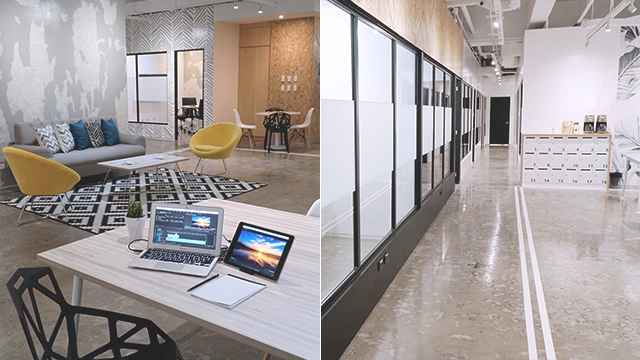 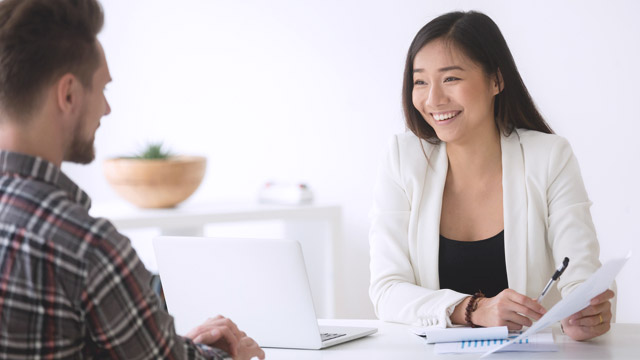