This is How Coleen and Billy's Love Story Began 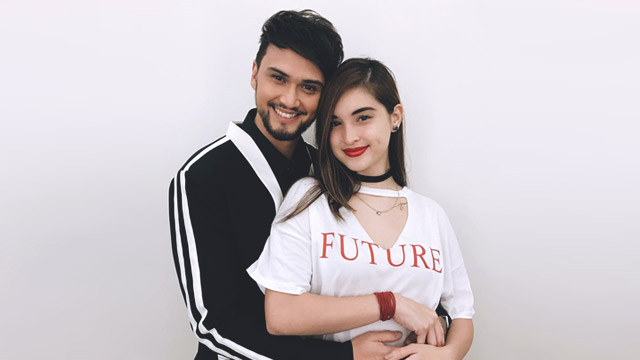 Billy Crawford and Coleen Garcia have tied the knot, and what better time to look back at the beginnings of their relationship than now!

The couple has stayed strong despite the nasty rumors that plagued them at the start of their relationship. Coleen once said that Billy was “such a good guy” that she felt it was “worth giving him a chance.” In Kris TV's September 2015 episode, she said: “May hesitation nung una, e. Kasi, 'di ba, there was that whole thing going on? It was so public already before we’re even ready to be together. And then, parang it took me eleven months just to say ‘I love you too.’”

Coleen told Pep.ph that she and Billy worked together as co-hosts since 2011, but it was only in 2013 that they started growing close.

It was on July 28, 2013, during his guest appearance for ABS-CBN's talk show The Buzz, that Billy confirmed his breakup with Nikki. Citing how he has been feeling "lost" and "confused," he explained that it was his own fault that their relationship did not work out.

The following day netizens were abuzz with speculations that Coleen was the alleged third party in Billy and Nikki's breakup. Billy, however, immediately quashed rumors dragging Coleen into the issue.

His Instagram post partly read: "What the hell is wrong with you people? There is nothing about me and Coleen! You guys are just so wrong man."

In a July 31 interview with Pep.ph, Coleen categorically denied rumors romantically linking her to Billy.

"Ang masasabi ko lang, there’s nothing going on between me and Billy. I’m close to him but I’m close to everybody in Showtime."

By October, the nasty rumors persisted when photos of Billy with his arm around Coleen came out on social media. They were spotted at a party right after their hosting stint for It's Showtime in Bacolod, but Coleen remained firm about her and Billy being just "workmates."

Coleen and Billy may have been evasive about the real score between them, but their growing closeness soon became apparent when they flew to U.S. during Christmas break.

Although they did not post a picture of them together, Billy and Coleen were spotted in Brooklyn's Barclay Arena watching a basketball game between Brooklyn Nets versus Milwaukee Bucks. When they came home to Manila, Billy appeared in Buzz Ng Bayan's January 12, 2014 episode and confirmed that he asked Coleen to join him on his U.S. trip. He also admitted that he was courting her.

"She is not my girlfriend, yet… and I would love for her to be."

In the same interview, he reiterated that Coleen was not the reason why he and Nikki broke up. This was contrary to Nikki's revelation, in Cosmopolitan's December 2013 issue, that Billy cheated on her, but did not say who the alleged third party was.

Billy proved to be a persistent suitor. On It's Showtime's February 25, 2014 episode, Coleen felt she was "put on the spot" when Billy asked when she'd say yes to being his girlfriend.

Coleen, however, evaded the question and kept saying, "Freeze," a cue word signaling the end of the show's "Sine Mo 'To" segment.

Billy and Coleen have been openly seeing each other were still evasive about labeling their relationship.

On his Instagram post dated May 3, 2014, Billy called Coleen "my best friend" whose company he always enjoys. He added that their travels together are the "best of times."

The two officially became a couple. The following day on It's Showtime, Billy went public about his relationship with Coleen: "Oo, sinagot na niya ako."

The 10-year age gap was also never an issue between the two. Coleen said in The Buzz Ng Bayan, "I have never gotten along with anyone as well as I get along with Billy. And my lolo and lola, actually, 20 years ang age difference nila and they're still together. So I really don't think it has anything to do with age."

On their first Valentine's Day as a couple, Billy surprised Coleen with "100 Ecuadorian red roses" that he purchased and picked up from Dangwa.

She wrote in the caption, "Gaaaahhhh kilig. Y so sweet @billyjoecrawford Happy hearts day from us!"

Coleen once said that Billy actually brought her closer to her family because they often go out together, whether for a simple meal or an out-of-town vacation. She also told Pep.ph in a previous interview that her and Billy's parents have met each other even during the early days of their relationship.

In 2016, Coleen quit hosting It's Showtime to prioritize acting, though they no longer worked together, there were times when Coleen would drop by studio to say hi.

On their second anniversary as a couple, he surprised her with a chopper ride going to Tagaytay, but his love letter for Coleen was even sweeter.

"It's been the greatest 2 years of my life love! Full of happiness, learning experiences, amazing roads that zig-zag from time to time. We've been up we've been down, but God keeps us strong and my trust and faith in him got stronger knowing that I have one of his angels fighting by my side.

"I love you #mypartnerincrime #Myeverything #mylife #mysoulmate I'm not perfect, but you see the good in me, I owe you my life. Thank you and Happy anniversary. I will try to be the best for us. I love you so much. 2 years!!!"

As early as 2015, Billy has been vocal in his media interviews that he dreams of settling down with Coleen. On December 20, 2017, Billy finally proposed in front of their loved ones at a restaurant in Quezon City. He later revealed that it took him "19 months" since he bought a ring before he mustered his courage to pop the question.

Speaking to PEP.ph, Billy elaborated, "Kapag mahal mo ang isang tao, at yung puso mo, utak mo, and I guess, when God gives you the go signal and says 'this is where you should be,' I just took a chance. 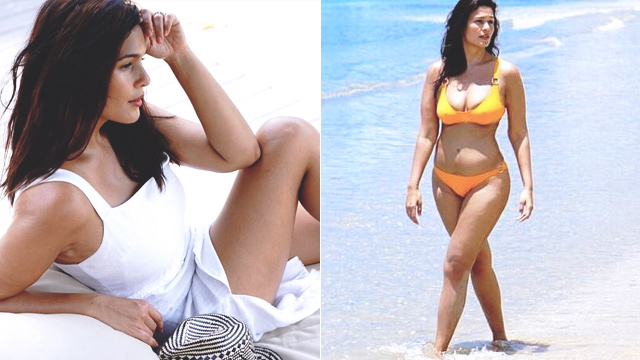 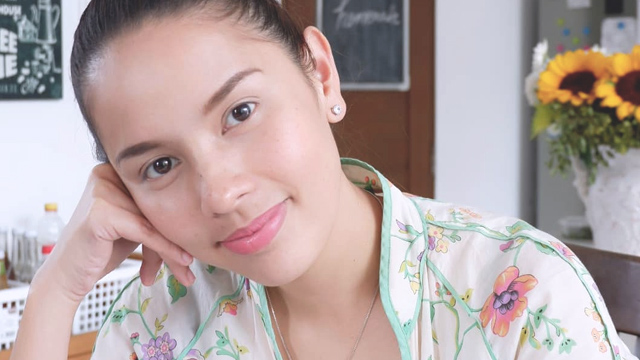