The coronavirus pandemic is one big reminder that though we may plan our lives to the letter, there are things that are beyond our control.

Couple Jed Cargullo, 33, and April Noora, 30, for instance, had everything planned perfectly for their wedding. Both Filipinos residing in New Zealand, it took them two years to put together what for them was the dream wedding.

March 27, 2020 was their altar date, and they had come home excited to be joined in marriage, after 4 years of being together. But the universe had other plans.

"Coming home to the Philippines to get married was THE DREAM. Years, sleepless nights and monumental efforts have been spent preparing for that one perfect day," the bride wrote on Facebook.

"All of us were waiting excitedly for March 27, 2020 that was supposed to be our day, but when the announcement was made last March 12 that there will be a community quarantine due to #COVID19, our hearts truly sank.

"Everything was put on hold, but never our love for each other. Eventually with such heavy hearts, we cancelled our wedding."

Since they have to go back to New Zealand soon, they wanted to decide on their next steps now that their wedding plans have been cancelled. They went to see Father Jovi Nepomuceno at the Parish of the Immaculate Heart of Mary in Antipolo on March 14 for advice.

"We were so hopeless that day and we’ve been crying in the parish office while talking to them," April tells SmartParenting.com.ph.

"Father Jovi asked us about what we really wanted to do. To get married right on that spot was our answer, and we did.

Well, they had everything they needed—"We got the rings from our supplier the day before our wedding. Arrhae is also a freebie from the ring supplier. Luckily, I didn’t change my bag that day!!"

On Facebook, April writes, "The dream was a big ceremony surrounded by our loving friends and family, me in the prettiest white dress and Jed in the finest suit. But our union happened with just the two of us, wearing plain shirts and jeans,"  April added.

"There was indeed a great difference, but when you are with the right person, what situation you are in would never matter."

Because the decision to get married right was made on the spot, the couple had to borrow a veil and cord from the parish office and requested their staff to stand as witnesses.

"Father Jovi was very kind and even suggested to have our wedding march to make it more memorable for us," she adds.

Jed and April's wedding was finished in just 10 minutes.

"Most would think that it was just bad timing, but for us it was the most perfect thing that happened. Nothing fancy, just love."

Though their initial plans were derailed, April shares that she has learned a few things from this time in their lives: "God’s timing is always the best. Trust His delays. It’s cliché, but love makes you conquer all.

"At the end, we’ve realized that our Marriage is more important than the Wedding."

0 Shares
Share Tweet Pin Post a Comment
Personal Loan Calculator
Use this calculator to know how much you'll be paying based on current interests of banks.*
Get the latest updates from Female Network
Subscribe to our Newsletter!
View More Articles About:
Syn-00292 Hustling Initiative Real Weddings
Comments
Trending on Network 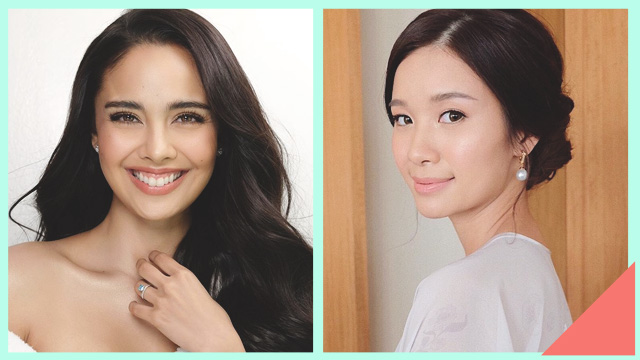 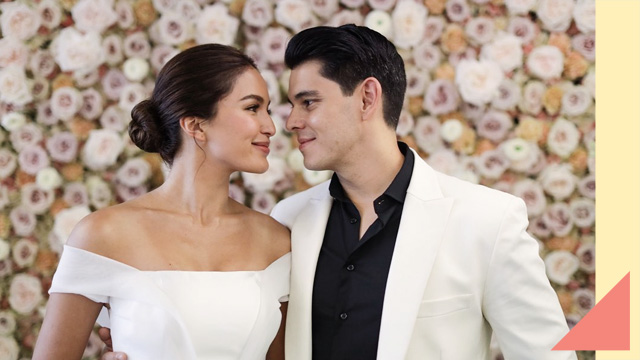