KZ Tandingan, TJ Monterde's Prenup Shoot in Japan is Like a '90s Film 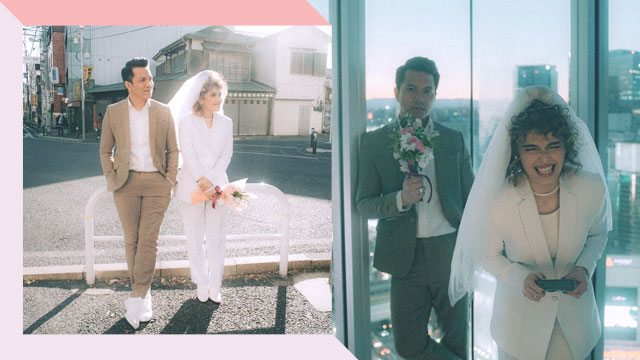 Like straight out of a '90s rom-com, singers KZ Tandingan and TJ Monterde gallivanted around the streets of Japan for their engagement shoot. Donning suits by Paulo Lazaro, the pair made the sunny city their backdrop invoking a warm and charming film aesthetic perfectly matching the couple's carefree energy.

KZ first posted a teaser of the shoot on her Instagram last February 28. Bouquet of flowers in hand, and a traditional white veil sitting atop her '80s style curls, the post led both netizens and friends to wonder if the two had gone ahead with a secret wedding in Tokyo.

TJ made their engagement Instagram official last December 2019 in a photo with KZ brandishing her new rock before the camera. "And Thank You God, for my wife to be," his caption read. They've been together since 2015.

Scroll through some of the photos by Oak St. Studio below.

ADVERTISEMENT - CONTINUE READING BELOW
0 Shares
Share Tweet Pin Post a Comment
Personal Loan Calculator
Use this calculator to know how much you'll be paying based on current interests of banks.*
Get the latest updates from Female Network
Subscribe to our Newsletter!
View More Articles About:
Syn-00292 Prenuptial Photos Engagement Shoots Kz Tandingan Striving
Comments
Trending on Network

It can disinfect your phone and jewelry, too! by Nicole Arcano
Load More Stories 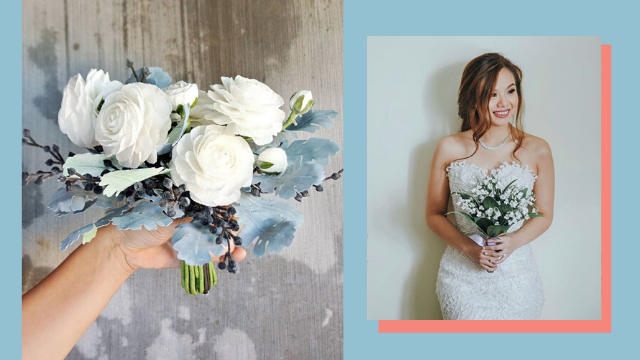 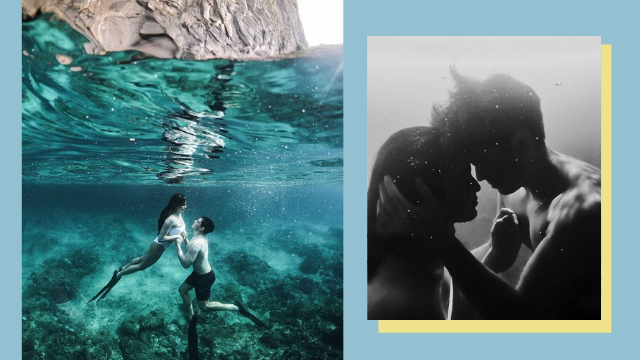