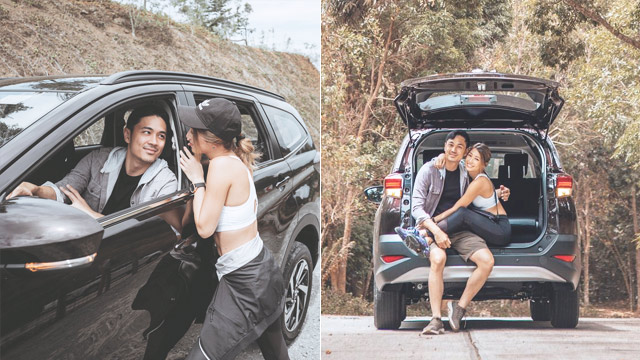 There's a reason SUVs and the smaller crossovers are still kings of the road, making up more than one in every three cars sold worldwide in the same period: They're comfortable, versatile, and practical. No wonder then that carmakers are still scrambling to offer their own versions of SUVs and crossovers to a market hungry for these rugged, larger vehicles.

But if you're a first-time SUV buyer, you might want to check out the Toyota Rush.

Using the BPI Auto Loan calculator (20% down payment, 60 months amortization), here's how much you'll have to pay monthly:

“We wanted to communicate that, in the midst of the ordinary, the extraordinary is within reach,” she said. “We want people to ‘break away from the everyday.’” 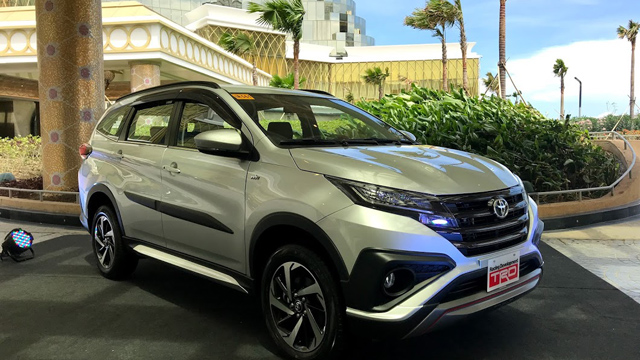 Other features include a smart entry system, push-button engine start/stop, 17-inch alloy wheels, power sockets and 13 bottle-holders spread out around the cabin, and, for the seven-seater, double-folding seats for additional cargo space.

“The Toyota Rush captures a segment in the SUV or commercial vehicle segment,” said Toyota Motors Philippines Vice Chairman Alfred Ty. “This is a new product line unavailable in the past. Either you want a bigger model with a bigger (price tag), or you want something (smaller) to fit your budget. This one can answer both. So affordability is there.”

Get the latest updates from Female Network
Subscribe to our Newsletter!
View More Articles About:
Cost Of Toyota Cars
Trending on Network