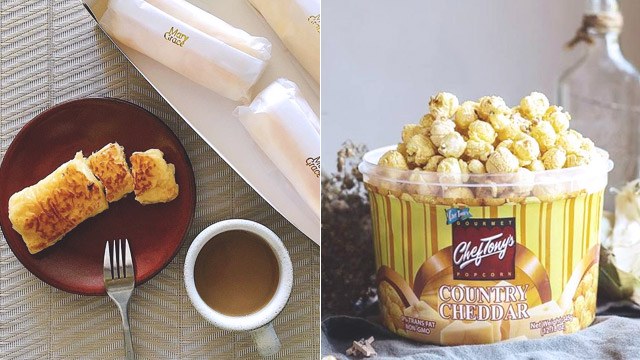 It's tempting to dive into what seems to be the thriving restaurant industry...until you realize you need to borrow a few million to set up a fully-functional resto in a high-traffic area, that is. But with a little ingenuity, there's really a way to start small, dream big, and make it. These seven establishments prove it.

Ineng's has the profound honor of being one of Metro Manila's top Pinoy-style barbecue destinations, but that esteem had some humble beginnings. At their wedding in the late '90s, Richard and Michelle Santiago were scammed by a guest who claimed be a part of a prominent family. According to a Philippine Daily Inquirer feature, the man asked them to guarantee a loan worth millions and disappeared when it had to be settled.

With debt over their heads, only P2,000 in capital, a helper, and a secret barbecue sauce recipe, the Santiagos got down to work. In 1999, they opened a stall at the Sidcor Weekend Market, with the couple themselves manning the preps and grill. Word quickly got around about their generously sized pork skewers and tasty marinade. Soon, they opened in other markets, their first restaurant in 2001 (Quezon City) and their first mall branch in 2004 (Market! Market!). On their 10th year, they opened the brand up for franchising and they now have over 10 outlets all over the country. 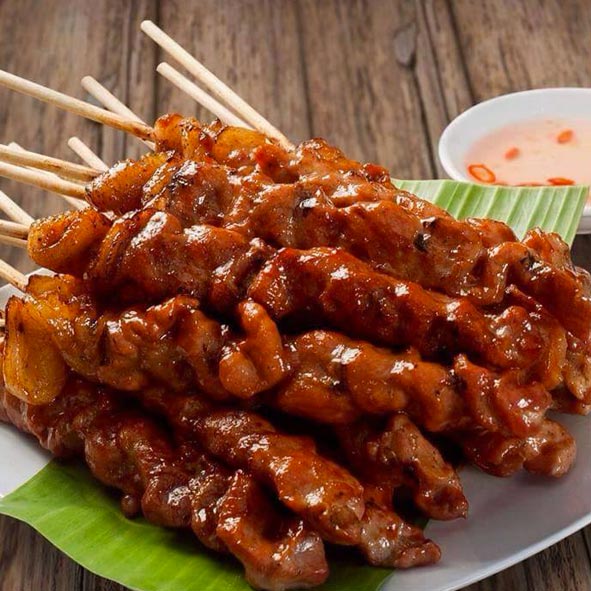 This saucy chicken may have been introduced to the public in 2011, but the family behind it has been enjoying the recipe for around 20 years. The Gerodias' beloved cook has been whipping up with sweet-and-savory chicken for the family table for years until they all realized that its goodness was meant to be shared. Manang's began in December 2010 at Mercato Centrale with just P10,000 in capital. Six months later, the Gerodias sisters opened a full-fledged restaurant, investing P1.5 million in the endeavor.

In an interview with Entrepreneur Philippines, Jill Gerodias-Borja said that they wanted to capitalize on the momentum. Currently, they have around seven branches. According to Gerodias-Borja, “not all concepts will successfully translate well as a restaurant, and entrepreneurs need to offer more than what was in the food cart.” Her Cordon Bleu Paris-trained sister, Jen Gerodias-Slagle, came up with more Filipino comfort-food dishes to round off their menu. 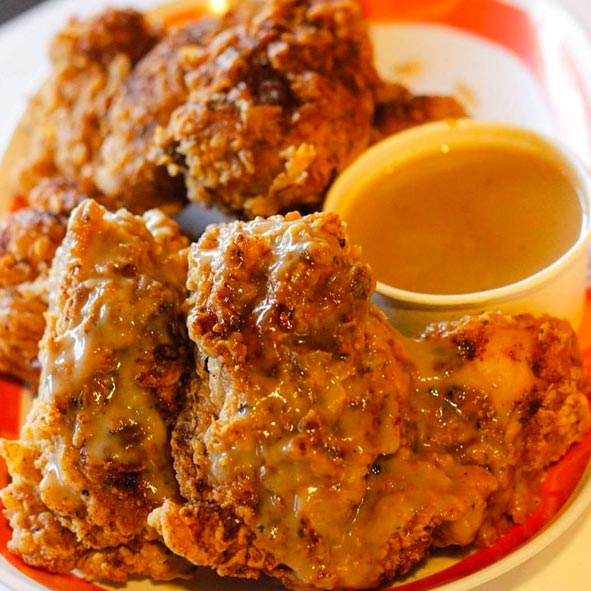 The cheese rolls and ensaymada may overshadow the fruitcake on the menu, but the humble Christmas cake is where everything began. After her children were born, Mary Grace Dimacali was feeling peckish for something to do. She started making fruitcake for Christmas, then eventually expanding her repertoire to include cinnamon buns and her pièce de ré·sis·tance, ensaymada. Dimacali would sell her baked goods around her neighborhood.

By 1994, she progressed to bazaars and in 2001, she opened her first kiosk in Glorietta. According to an interview with Entrepreneur Philippines, her eldest son Gabriel found her a spot in Serendra in 2006, and that paved way for her first cafe.

Dimacali's personal approach to selling her goods proved to be her best marketing asset: “Little did I know [the bazaar regulars] were my evangelizers. While we were developing a loyal clientele, I was also building an emotional connection with people, so that when the first café opened, bang! They knew that Mary Grace was not just a name—they knew that person. They know her voice. They know her commitment to deliver with quality and bring it to your doorstep. So the café became a success."

Apart from numerous kiosks and cafes around the Philippines, the Mary Grace branch has also expanded to include a specialty cake studio. 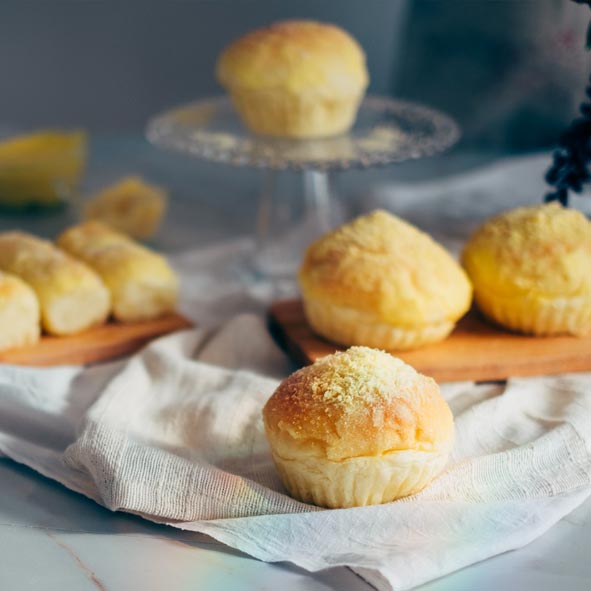 Since its inception, Carmen's Best has always been a market favorite, even winning the Ultimate Taste Test (a competition hosted by Our Awesome Planet) in 2011. In 2007, Ramon Magsaysay, Jr. bought 27-hectare milk farm which produced at least 2,640 liters of milk. Because of milk's shelf life, the former senator approached his son, Paco, to see if he could do anything with the excess product. The younger Magsaysay told Entrepreneur Philippines that he experimented with different dairy products before settling on ice cream. By 2011, he had a solid business peddling premium frozen desserts.

Magsaysay has yet to open his own ice cream parlor, but business has grown from selling in stalls and restaurants to supplying Philippine Airlines and distributing to other Southeast Asian countries. Pope Francis was even able to try Carmen's Best during his 2015 visit.

Magsaysay credits his success to timing. Though he already had a solid product, he still took a course in ice cream-making from the Pennsylvania State University. When Haagen-Dazs shut its doors in the Philippines, he seized the opportunity to fill in the void it left. For Magsaysay, the key is to stick to quality. “Our quality is higher than Häagen-Dazs and Ben & Jerry's. If we were equal to or even a little bit lower than them, there's no way that the people will patronize our product.”

Every self-respecting Filipino knows Potato Corner, a movie and party favorite where freshly cooked french fries are topped with popcorn flavoring. Potato Corner first opened in 1992 and it boasted steady business even when owner and CEO Jose Magsaysay left in 1997 to pursue other interests. When the Asian Financial Crisis hit, however, the 120 outlets suddenly shrank to 40. He returned in 2001 with a new business model that emphasized franchising and marketed to kids.

In an interview with The Boss in 2016, Magsaysay announced that they were planning to roll out a “no cash-out” model, where they will provide capital for the franchise and you will share the monthly profit. Now on their 25th year, Potato Corner has 550 kiosks around the world, including Canada and the U.S.A.

Though most of their branches are still stalls, some Potato Corner outlets also offer seating. They've also partnered with the Kris Aquino-approved Nacho Bimby. Magsaysay's advice for an enduring business? “Sometimes you have to change a strategic plan and you have to be very flexible in that.”

A few years ago, when popcorn became a huge food trend around the world, the Philippines was unmoved. We already had Chef Tony's. The country's homegrown gourmet popcorn company started on November 1, 2005. Tony Elepaño sold caramel popcorn for P25 and earned as much as P100,000. The Singapore-trained chef perfected his recipe and came out with a variety of flavors made with natural ingredients.

His repertoire grew: not just in terms of flavors (they have everything from cheese and caramel to green tea and red velvet) but also in their product line. Chef Tony's is also responsible for other healthier snack alternatives Holy Kettle! and Popcorners. His brand is currently being exported to Hong Kong, Thailand, Singapore, Vietnam, China, Japan, Costa Rica, Australia, and Saudi Arabia.

Through his journey, Elepaño learned the importance of knowing the target market and thinking about the future. “Had I gotten to know my target market earlier, then I would not have wasted a lot of marketing efforts on other things and we could’ve started to wow them earlier,” he told Entrepreneur. "As we grew, we focused so much on moving forward that our basic infrastructure was left behind.” 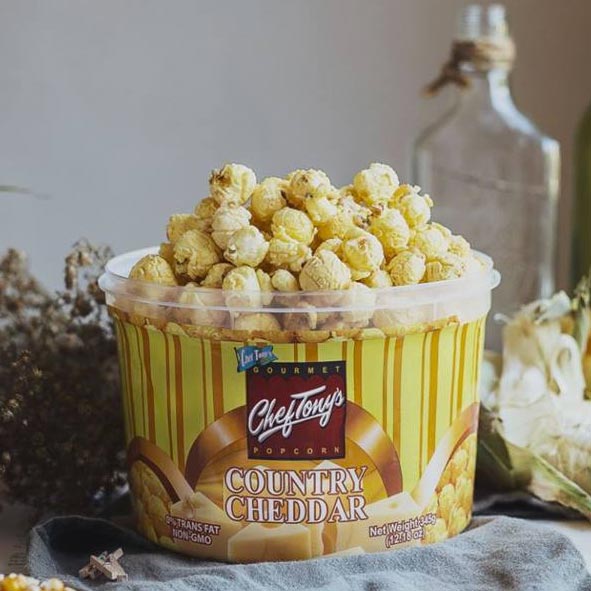 For a time, Kelvin Ngo was shuttling between Manila and Singapore to visit his then-girlfriend (now wife, in case you're curious). During his trips, he became enamored with artisan ice cream and decided to try his hand at it. He bought a small ice cream maker and experimented with combinations. Two years later, he began joining bazaars, starting with Mercato Centrale then expanding to Salcedo Saturday Market and Legazpi Sunday Market.

“The bazaars are a great place to tweak and experiment on your product. I had no culinary background but because of the constant, weekly feedback I received, we got better,” he told Entrepreneur.

His persistence for improvement paid off. One of his anchor flavors introduced the country to the salted caramel trend and by 2013, he was opening in malls. Currently, Merry Moo has two stalls set up in SM Aura and SM Megamall. 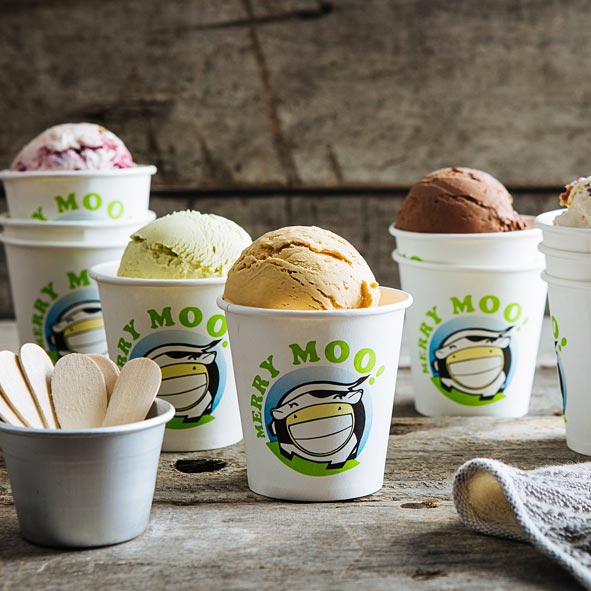 Get the latest updates from Female Network
Subscribe to our Newsletter!
View More Articles About:
Businesses Food
Trending on Network 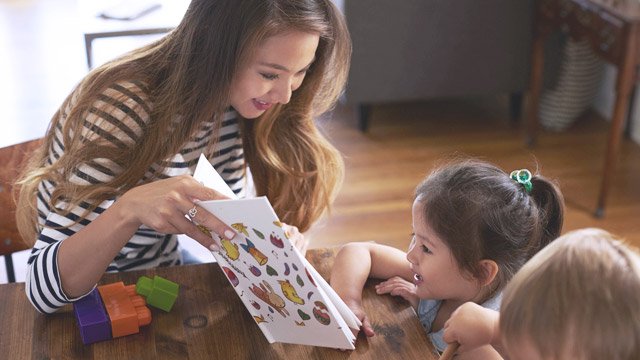 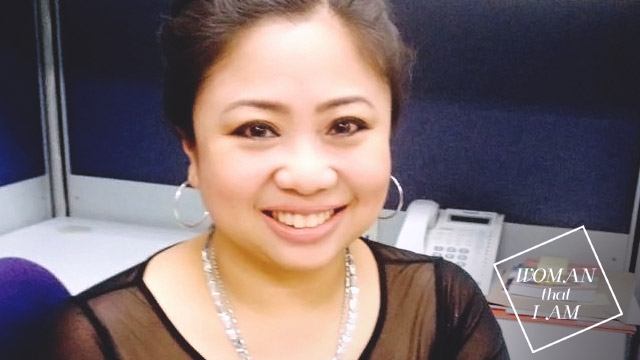