Fire-Razed Star City to Close for a Year, Employees Worry About Jobs 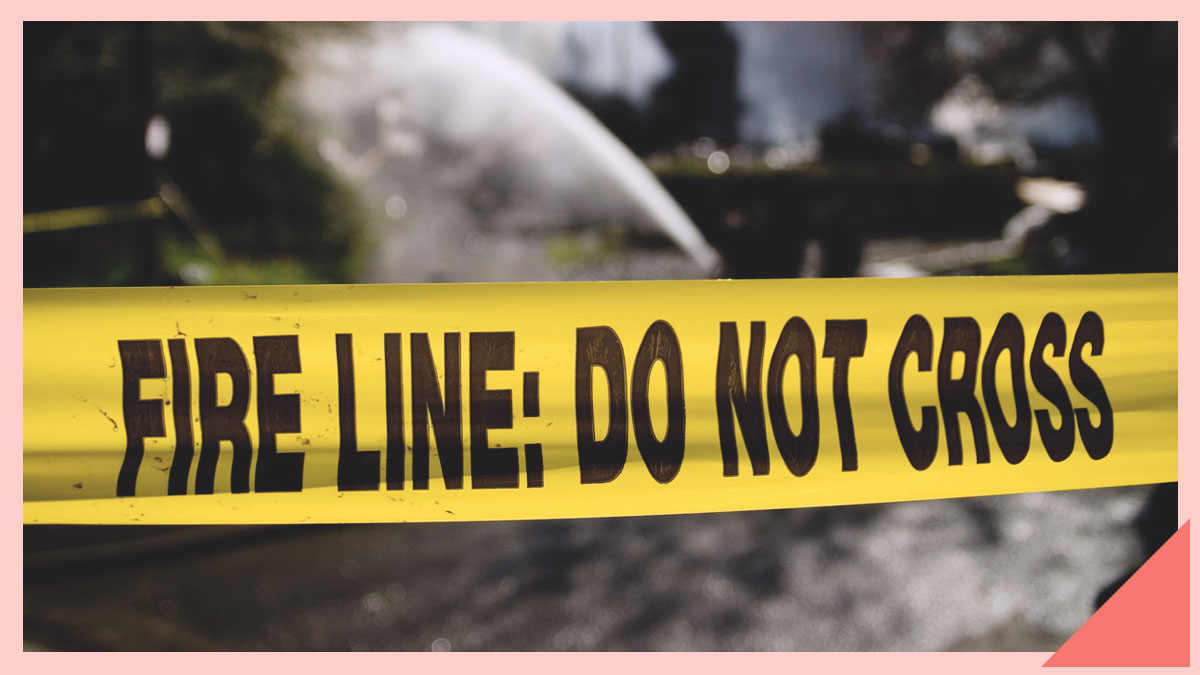 Fire razed through parts of the Star City complex in Manila around midnight on October 2, destroying more than half of the amusement park and forcing its management to shut down operations for a year.

The closure has worried the amusement park's employees, who, according to an ABS-CBN report are afraid that the incident may cost them their jobs. Atty. Jularbal, however, noted that management is "considering giving financial support to affected employees."

Other companies within the complex that were affected by the fire include radio stations such as DZRH, Love Radio, Yes The Best, and Easy Rock. The said media outfits are to continue operations.

Fire out was declared at 4:30 in the morning. 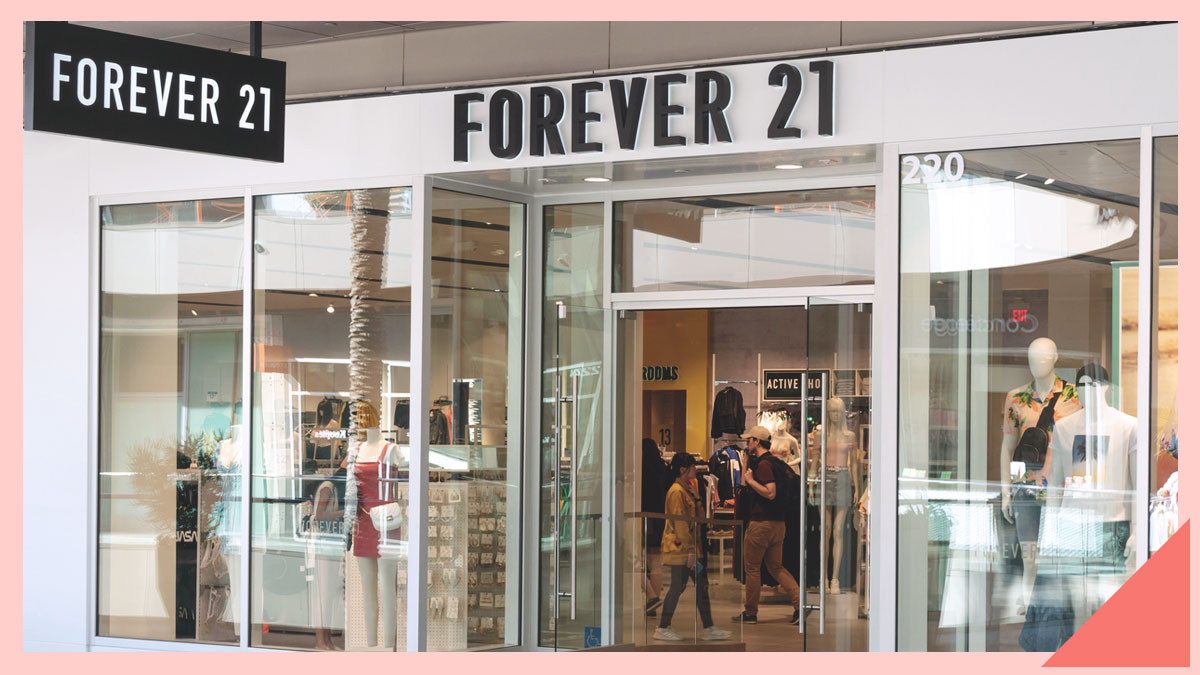 Work and Money
Forever 21 Has Officially Filed for Bankruptcy 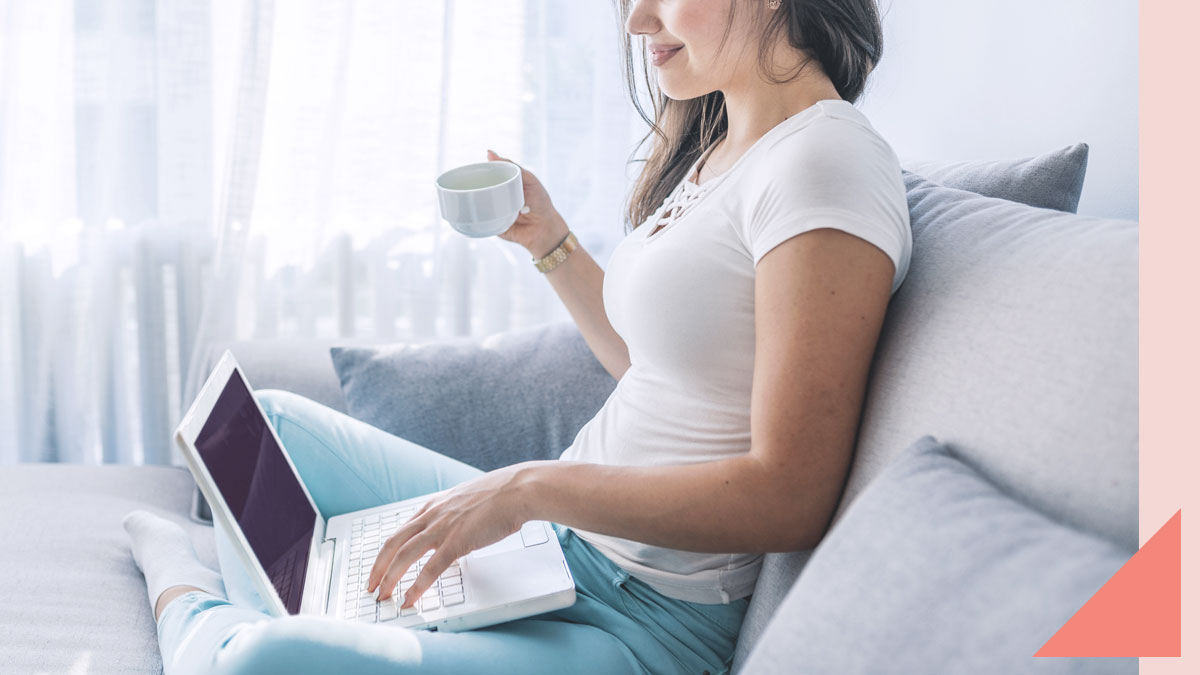