Ways to Keep Your Back Account Safe From Fraud Attacks 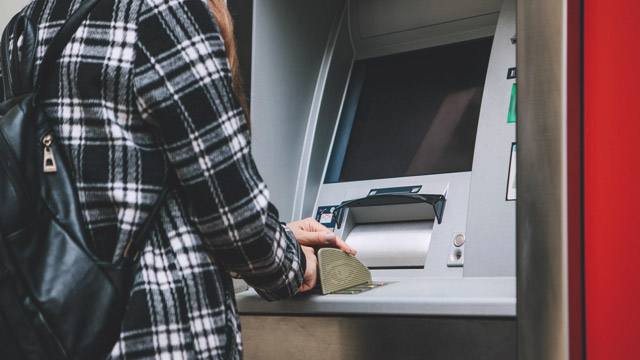 We know how banks work hard in keeping your hard-earned cash safe; however, there are digital thieves who find ways to circumvent the system and wreck havoc before banks catch and shut them down. Recently, some local banks have reported being the target of fraudulent activities, which is why everyone is advised to be extra vigilant in safeguarding their bank accounts.

BPI for one has already warned its clients of a fake URL (http://www.bpiexpressonlineph.com) that mimics the layout of their online banking portal. Before it was taken down, this fake URL was used to harvest the login credentials of unsuspecting clients.

Here are six simple tips from BPI to protect your hard-earned cash:

2. Protect your computer against viruses, malicious programs, and hacking attacks.

3. Be aware of various phishing styles.

4. Avoid doing online banking transactions using public computers such as those in the internet cafes.

BPI isn’t the only bank that recently encountered these security problems. Clients of BDO have also reported multiple cases of unauthorized withdrawals where they suddenly discover that their accounts were missing cash after being used for purchases outside the country.

Here’s BDO’s statement on the issue:

So far, the Bangko Sentral ng Pilipinas has already launched an investigation to get to the bottom of these fraudulent activities.

Franchising is a way to expand your passion project. by Jenny Wieneke
Load More Stories 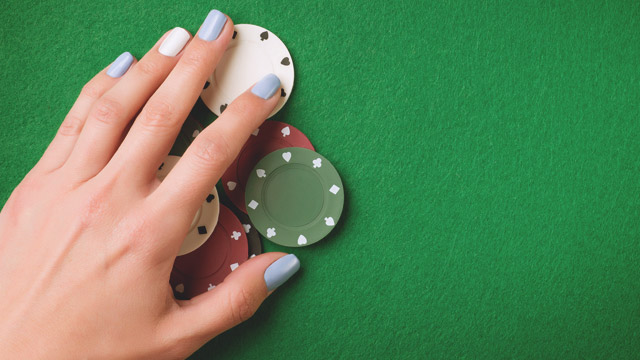 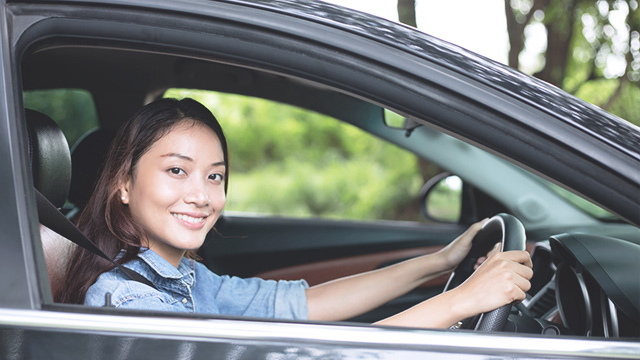