Here's Why Online Selling is Becoming More Profitable in the PH

If you're planning to open an online shop, now is the time to do so.
by Elyssa Christine Lopez for Entrepreneur.com.ph | Jan 3, 2018 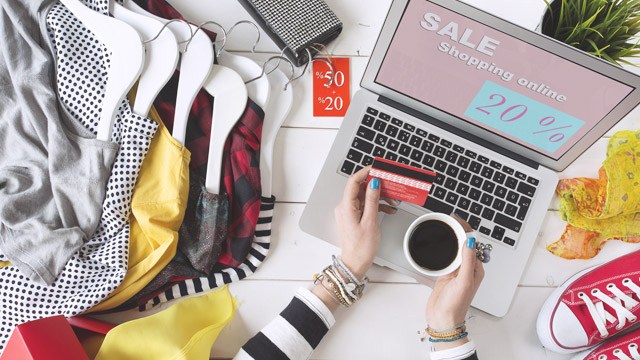 Metro Manila’s traffic congestion has been deemed as one of the worst in the world many times over by numerous studies and news sites. It’s no surprise then that more and more people are resorting to shopping online. If the latest reports of the e-commerce industry are any indication, it seems that it has the heavy traffic to thank for its success, especially during the past holiday season.

Last November 11, several e-commerce sites launched massive sales in celebration of Singles’ Day, Asia’s own take on the US’ Black Friday Sale. The online shopping event drops prices of some items by as much as 90 percent off.

“Filipinos are going online and adopting e-commerce very strongly, but specifically in the fourth quarter. I think you can attribute some of that to traffic congestion in Metro Manila [as most don’t want to go out anymore] and the convenience aspect of shopping online,” Zalora Philippines CEO Paulo Campos told reporters in a press event on Thursday, December 14. “We had our highest [sales] growth for the year in the 11-11 sale. Based on studies, the Philippines’ market for e-commerce is growing at 34 percent in the next 10 years. I can say that we’re growing much faster than that.”

Shopee, one of the country’s most recent entrants to the e-commerce industry, also reported a strong performance of its site as it processed 2.5 million orders in the entire day of November 11, with seven million items sold. Like Zalora, the e-commerce site celebrated the shopping event with massive bargains.

Meanwhile, Southeast Asia’s top e-commerce site Lazada sold $373 million worth of merchandise across the region for both its November 11 and December 12 sale days, a record number for the marketplace.

The three companies are optimistic with the Philippines as online shopping still only accounts for one percent of retail sales in the country.

Get the latest updates from Female Network
Subscribe to our Newsletter!
View More Articles About:
Online Selling Online Stores
Trending on Network 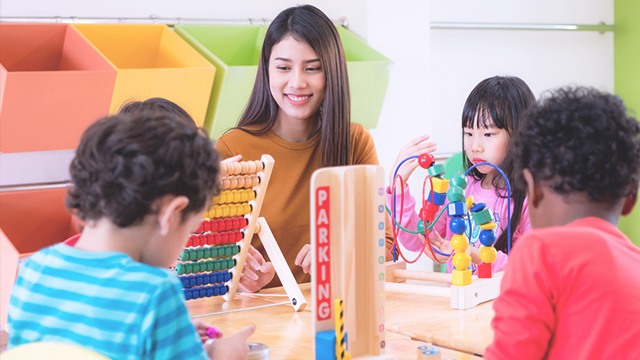 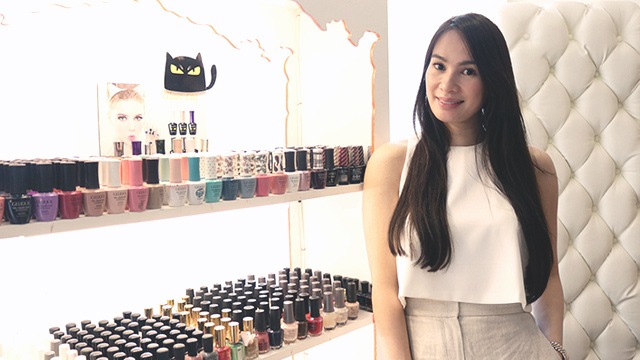