Having Money Can Make You Feel More in Control of Your Life, Says Science 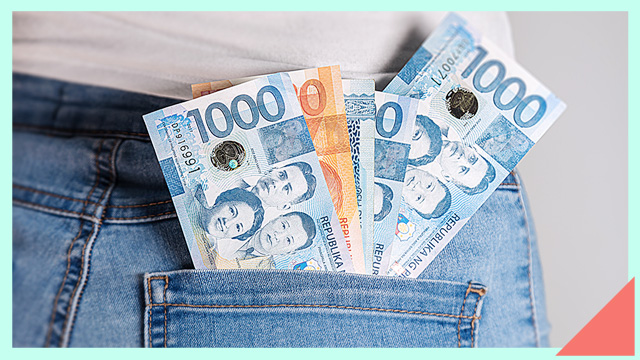 Contrary to popular belief, money actually does buy happiness. (Apparently.) It was a study published early last year that showed how the link between money and happiness has changed in recent years. But, the exact reason why was unclear-until now.

A new study, published in the scientific paper Proceedings of the National Academy of Sciences, by researchers from the University of Pennsylvania explains why exactly money matters. One potential reason? High net worth individuals have a better sense of control over life.

"When you have more money, you have more choices about how to live your life. You can likely see this in the pandemic. People living paycheck to paycheck who lose their job might need to take the first available job to stay afloat, even if it's one they dislike. People with a financial cushion can wait for one that's a better fit. Across decisions big and small, having more money gives a person more choices and a greater sense of autonomy," he says.

Matthew Killingsworth, a senior fellow at the Wharton School of the University of Pennsylvania, collected data from over 33,000 participants for the study. He found that money influences money after calculating each participant's well-being by tracking it through a survey and its relation to their income.

Now that that's settled: here's how much you need to earn to be happy. 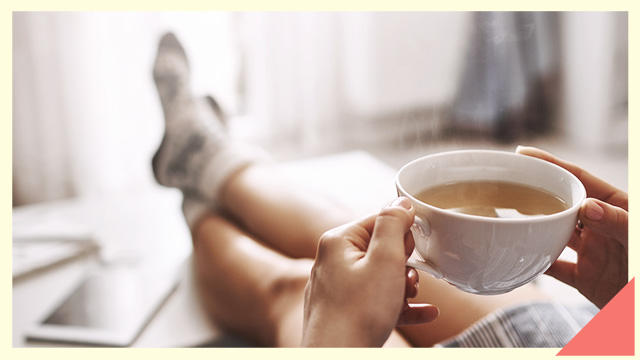 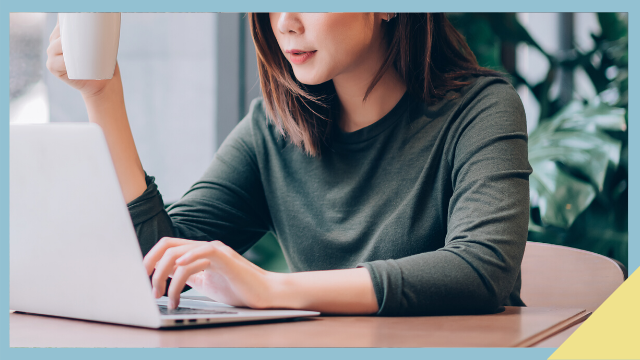