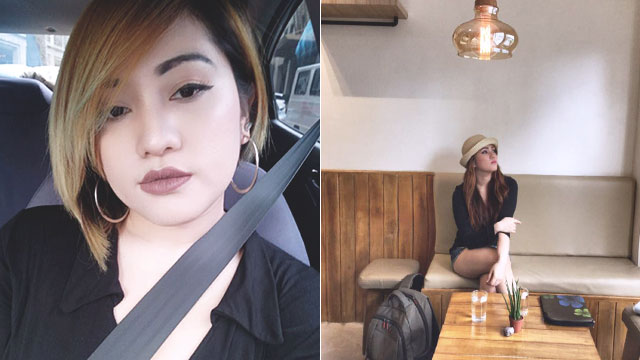 Millennials are notorious for jumping from one job to another. Unlike the previous generations, staying with one company for 25 years just isn't the norm anymore; especially with more unconventional setups available everywhere you look.

When it comes to our careers, it's all about finding the perfect fit, which is something Paula Panganiban can attest to. At 30, Paula has had 12 jobs in the last decade. She graduated college in 2008 with a bachelor's degree in Journalism.

She takes us through the last 10 years of her professional career:

Duration: Six months
Earned: P500 per article
The best part: Attending lifestyle events and press conferences as well as interviewing celebrities and personalities!
The most challenging part: The salary.
Lesson learned: Money doesn't matter [much] if you enjoy what you're doing.

Duration: One year
Earned: P7,000 a month
The best part: Because K-Pop became so popular, I had really great relationships with my students. I took up this job for additional income (while I was still a contributor).
The most challenging part: I got home late (around 1:00 a.m.) and didn't have time for a social life. I was a contributor during the day and a teacher in the evening.
Lesson learned: Quitting isn't an option even if you're physically and emotionally exhausted.

Duration: Six months
Earned: P9,000 a month
The best part: This was when I finally decided to get a full-time job as an EA for a showbiz magazine. It was a great first job for an aspiring journalist.
The most challenging part: The 12-hour schedule. On top of that, we also had to work OT a lot.
Lesson learned: I got sick a lot because I was trying to prove myself. Never neglect your health!

Duration: Four years
Earned: P11,625 a month
The best part: This was my first job when I had work-life balance! Because I got to talk to public officials and politicians, I felt like I served the masses through the news content I produced.
The most challenging part: Eventually, I no longer felt like I was growing. I also earned much less than my classmates who graduated with the same major.
Lesson learned: PR is part of the job, and it was a huge help. I learned how to keep conversations going and how to end them on a good note. 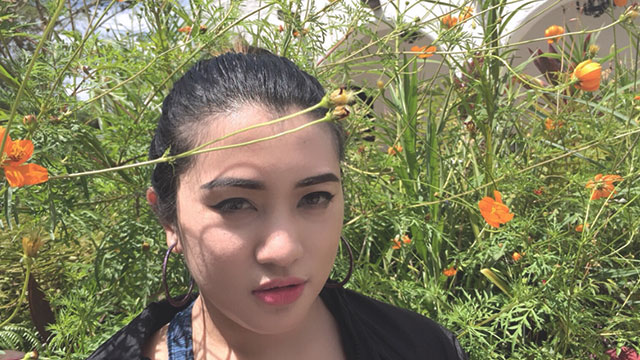 Duration: Eight months
Earned: P15,000 a month
The best part: Meeting and attending shoots with celebrities!
The most challenging part: The schedule became too difficult because we were understaffed, and there was too much office politics. Because my boss didn't get along with other senior staff members, I got dragged into it.
Lesson learned: As long as you know you're doing the right thing, don't let office bullies get to you.

Duration: Four months
Earned: P16,000 a month
The best part: I got to stay home with my baby—I'm a single mom—and worked remotely.
The most challenging part: Time-management! I had to be more disciplined with my work. I worked for a cool media company based in Malaysia. I loved my bosses there. Unfortunately, the stint didn't last very long. The company had to let me go before Christmas time, because they put the company on cruise mode. I was devastated.

Duration: One year and six months
Earned: P15,000 a month
The best part: Meeting really awesome people. The project wasn't super stable, but the people made up for it.
The most challenging part: The pay and the fact that I lived two hours away from work. I was a contractual worker there with no benefits, and I had to look for another job when my kid got sick.
Lesson learned: Communicating openly at work makes tasks feel bearable.

Duration: One year and two months
Earned: P30,000 a month
The best part: I worked in the medical field so I met a lot of doctors and even scientists. I gained more connections!
The most challenging part: The system wasn't the most efficient. We could have done things in simpler ways, but didn't. It was manageable, though. 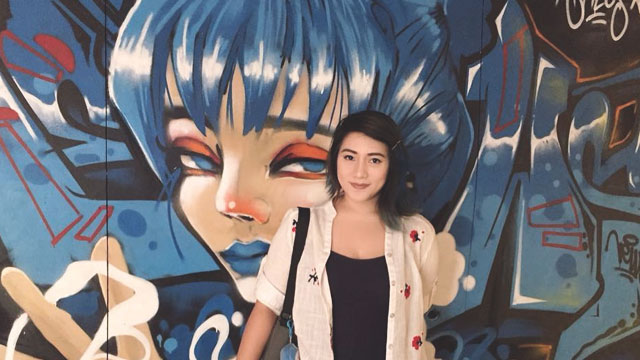 Earned: P5,000 per event
The best part: I only reported for work when there were events to cover. I got paid pretty well, too!
The most challenging part: Working with big, local brands.
Lesson learned: Always go the extra mile.

Duration: Nine months
Earned: P50,000 a month
The best part: I worked in Malaysia! The working environment was unlike anything I've ever experienced. It was democratic. We criticized each other's works and took it constructively.
The most challenging part: We had huge targets (millions of page views).
Lesson learned: Do your best at work, but make sure your entire happiness isn't dependent on your career.

Duration: Nine months
Earned: P75,000 a month
The best part: I worked with different US-based journalists and helped them manage their digital strategies. It was a good learning experience!
The most challenging part: LONG. HOURS. Because of the different timezones, we also had to work on weekends.
Lesson learned: My boss replaced me just like that, even after promising to advance my career. I learned that business will always be business—even if you have a great relationship with your boss.

Duration: Four months—present
The best part: No weekend work!
The most challenging part: I train senior journalists to manage their social media pages. I am the only marketing specialist in this publication company. I have to do my own research from time to time and go to work really early.

Get the latest updates from Female Network
Subscribe to our Newsletter!
View More Articles About:
Career Shift Career Growth Millennials
Trending on Network 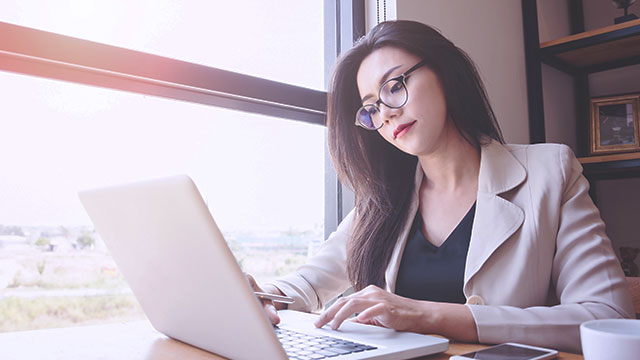 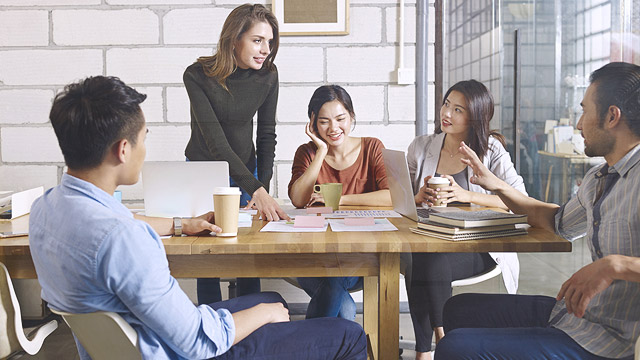